As the State President of the Bharatiya Janata Party (BJP) unit in Delhi, a Member of Parliament, and one of the main contenders for the post of Chief Minister in the upcoming elections in the national capital, Manoj Tiwari has the social responsibility of watching what he says. Recently, he left many of us aghast with his ill-informed statements, which were exceedingly dismissive of the trauma that any rape or a molestation victim goes through.

I was aimlessly surfing through YouTube when I came across this recent interview of Mr. Tiwari with Samdish Bhatia.

The interview certainly succeeded in giving us a better understanding of Mr. Tiwari’s thinking. Several of his views on key issues concerning the electorate were highly problematic and unbecoming of a person of his political standing.

One of those concerned the trauma faced by women who have been a victim of any form of sexual assault.

When Samdish asked him about why MJ Akbar was still a card-carrying member of the BJP apart from being a Rajya Sabha member despite being accused of sexual harassment by multiple women, Mr. Tiwari first tried to evade this legitimate question by saying that he was ultimately removed from his ministerial position as a result of those allegations. Frankly, the detailed accounts put out on social media by many of those women are so frightening that he should have been immediately thrown out of the party but he wasn’t. 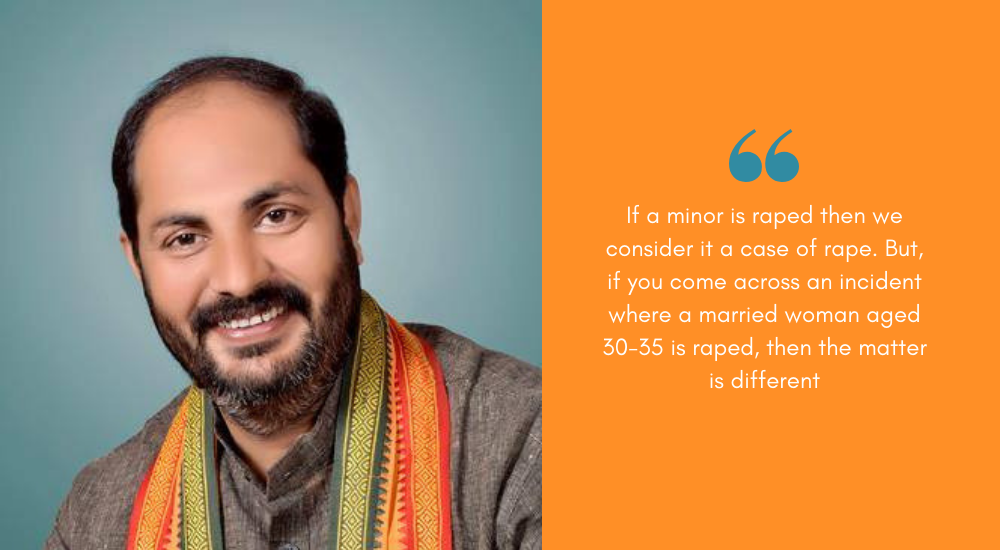 Mr. Tiwari, Rape Has One Nature: That of a Crime 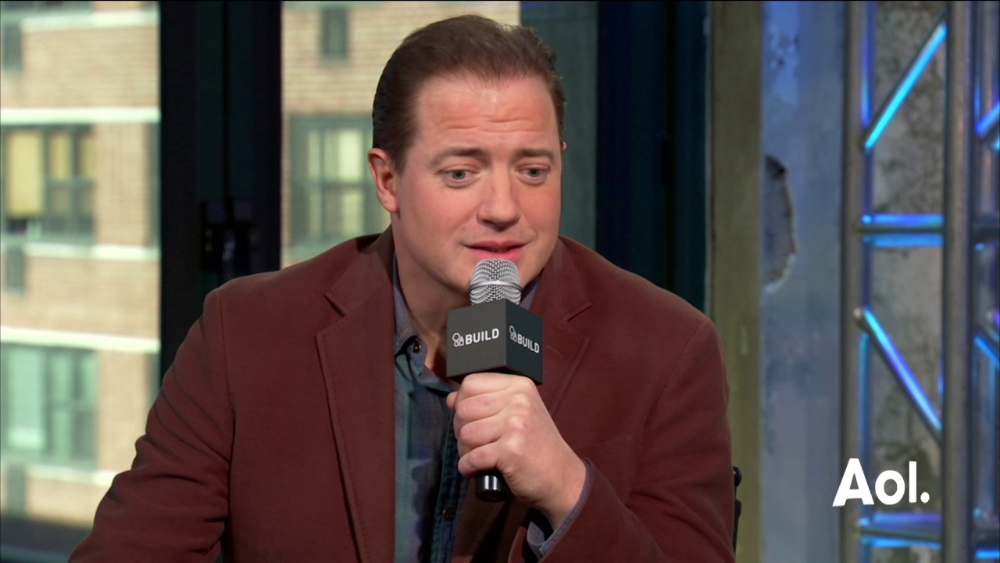 When Samdish questioned him about Akbar still being a part of the BJP, he went on the defensive and started finding fault with the survivors for not coming out with the truth about the alleged assault at an earlier date.

The fact that we get to hear such statements regularly from people around us is problematic on its own. But when you hear an elected representative and the state president of the largest political party in India echoing those same views on national media, the shock levels skyrocket even further.

Either Mr. Tiwari was trying his best to defend his party colleague by blaming the women who had come out and told the entire world about MJ Akbar’s alleged sexual misconduct, which by itself is problematic, or he genuinely believes that those women were at fault for bringing out their side of the story now.

Can we please stop victim shaming once and for all?

Someone who ends up suffering physical and/or mental trauma as a result of any form of sexual harassment is already undergoing the kind of pain that cannot be expressed in any language. Instead of helping them get the strength they need to bear that suffering, or at least have the decency to leave them alone to figure things out, we exacerbate their plight by somehow managing to hold them responsible for their condition.

Several people who have been suvivors of this kind of assault have talked about how it takes them months, years or even decades to recover from the trauma of the heinous crime that was committed against them.

The shock of a molestation incident remains fresh for many of those survivors even after several years, and there can be triggers that remind them of the pain. Panic attacks and depression are a constant companion of many of these survivors, and they literally have to go through hell for no fault of theirs. Lives are destroyed and families are rendered helpless because of a crime committed by some a**hole (I am not a fan of expletives, but I can’t find any other way of expressing my revulsion towards those sick, vile, persons).

Reporting a sexual assault is a trauma in itself

It is a well-known fact that in many of these sexual harassment cases; the perpetrator is someone who is either a family member, a workplace colleague, or someone within their social circle, not some random person in most of the cases.

Even when those brave women try to come out and seek the help of either the police or other law enforcement agencies, the fact that the perpetrator is either known or directly related to the victim makes the reporting of that assault even more complicated – there are others within that circle who end up dissuading that person from reporting to the police. And the less said about how our police handles the cases of sexual assault, the better.

When there are already so many things stacked up those who have been violated, to then recount it in front of other people, most of whom are either dismissive, insensitive, or blatant victim-shamers, can never be an easy experience.

Stunned, terrified, and upset all at the same time

Words fail to express the anguish towards the abhorrently misogynistic statements made by politicians across the board when it comes to women’s safety and their rights.

I am trying to find a way to end this article by coming up with a request for Mr. Tiwari or people like him to please make an attempt to empathise with someone who goes through the kind of unspeakable trauma that is a result of the violation of a person’s body and their rights. But I doubt that it will have any effect at all. Frankly I have lost my patience with these guys, and there are no expectations from my side that they will mend their ways anytime soon.

Mumbai HC judge Pushpa Ganediwala rules that "mere groping is not sexual assault, unless it is skin on skin contact", setting back the struggles to define sexual violence against children.

Mumbai HC judge Pushpa Ganediwala rules that “mere groping is not sexual assault, unless it is skin on skin contact”, setting back the struggles to define sexual violence against children.

Trigger warning: this contains graphic description of sexual violence against women, and could be triggering to survivors.

Yesterday, on January 24, 2021, Mumbai High Court Justice Pushpa Ganediwala while modifying the conviction of a man charged with sexual assault of a 12 year old, made a bewildering ruling,

Mardaangi = masculinity. But what if mardaangi also meant speaking of your pain? That is exactly what Siddhant Talwar and team are doing with their campaign!