Why Is It So Easy To Disbelieve (And Gaslight) A Woman In Pain?

Women experience pain differently, for different reasons, and also with very different symptoms, so they are regularly disbelieved, expected to endure, and gaslighted.

Women experience pain differently, for different reasons, and also with very different symptoms, so they are regularly disbelieved, expected to endure, and gaslighted.

September is celebrated globally as Pain Awareness Month since 2001. It is a global month long campaign, now taken up by various organisations to raise awareness through mass media, public forums, and all other platforms to have chronic pain recognized, understood in the light of ignorance and traditional stigma. In addition there are collaborations and joining voices for chronic pain advocacy and pain management.

Women’s pain not taken seriously; leads to most women hiding it

I have often written and spoken about chronic pain, my personal mental health and fibromyalgia struggles, and how the healthcare and support system in India fails its women more even when it comes to mental health and suicide prevention.

So many women in India are living a similar life, but without even proper diagnosis, or even awareness that they need healthcare intervention. Gender difference in the experience and expression of pain has been recorded by various studies.

That woman who is always fatigued? May be chronic pain

Sometimes these struggles start manifesting as physical symptoms like hypertension and constant fatigue. Sometimes, women in chronic pain with no hope and support begin to suffer mentally too. It becomes a cycle of pain for most like it did for me with fibromyalgia and depression. 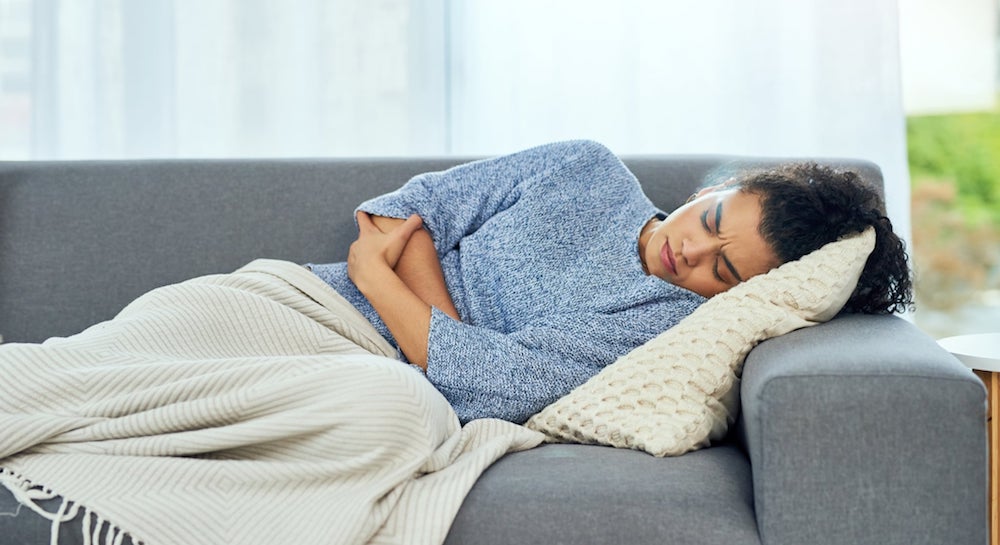 Chronic pain affects a higher proportion of women than men around the world. Ironically women are less likely to receive any treatment.

In addition women have women-specific chronic invisible pain conditions like endometriosis, vulvodynia and vaginismus which are a huge taboo in our society because these are linked with menstruation, reproduction and sex.

The Endometriosis Society of India suggests that 25 million Indian women suffer from this condition. Fibromyalgia also is believed to occur more commonly in women of childbearing age, though it can affect any age group.

Researchers have definitely concluded that humans in pain tend to produce less oestrogen. This biological fact might affect a ‘biologically’ woman more than a male counterpart and severely.

Similarly gender identities also play a huge role in how pain is not just experienced but also expressed. For example, in India “tolerance” and “endurance” are two qualities glorified in women traditionally and they are expected to bear the pain silently and be deemed great. However they can cry and remain weak but won’t expect to be taken care of like men are.

A gap in effective pain management among genders

Medicine and healthcare systems often don’t allow for this difference in how pain is perceived and experienced in women and men. Experts say this leaves critical gaps in the effective management of chronic conditions afflicting women.

The healthcare industry with the assumption that pain can be measured, has come up with various pain scales and the like. However most women do not identify their pain with just a number that a doctor or healthcare provider points to on a chart, especially because the woman’s previous and diverse experiences with pain in such a misogynist society are not taken into account.

Multiple psychosocial and biological factors, combined with several economic and policy-related hurdles in India leave millions of women living in pain without proper treatment or support.

According to Endometriosis Society of India, 25 million women suffer from Endometriosis. Here is everything you need to know about it!

According to Endometriosis Society of India, 25 million women suffer from Endometriosis. Here is everything you need to know about it!

Women’s health and the issues related to menstruation often take a backseat, thanks to no or little awareness about issues women face. No wonder, often medical issues related to periods/menstruation, are a hush-hush topic in our society. You know why? Because of taboo and convenient labelling it as ‘Aurton ki bimari’ or ‘ladies problem.’

So many questions go unanswered and are easily replaced with misconceptions, leading to a barrage of other problems. In this blog, we shall try to fill in the blanks and provide information about a menstrual health issue, that’s not known. An issue that is easily ignored under the garb of ‘haan theek hojaega,’  and ‘hota hai.’

While Rheumatoid Arthritis affects women disproportionately more, there is still limited awareness of the disease and its impact in India.

While Rheumatoid Arthritis affects women disproportionately more, there is still limited awareness of the disease and its impact in India.

This is a party line for whenever a woman complains of pain. It doesn’t go beyond this. Only the brand name of the ointment keeps changing.