Don’t Miss Out On Any of Our Best Reads, and Contests. Register Now!
FeministFitness & WellnessRead

In a country where sensitivity to an invisible illness like fibromyalgia is abysmal, life can be very lonely indeed. A personal account. 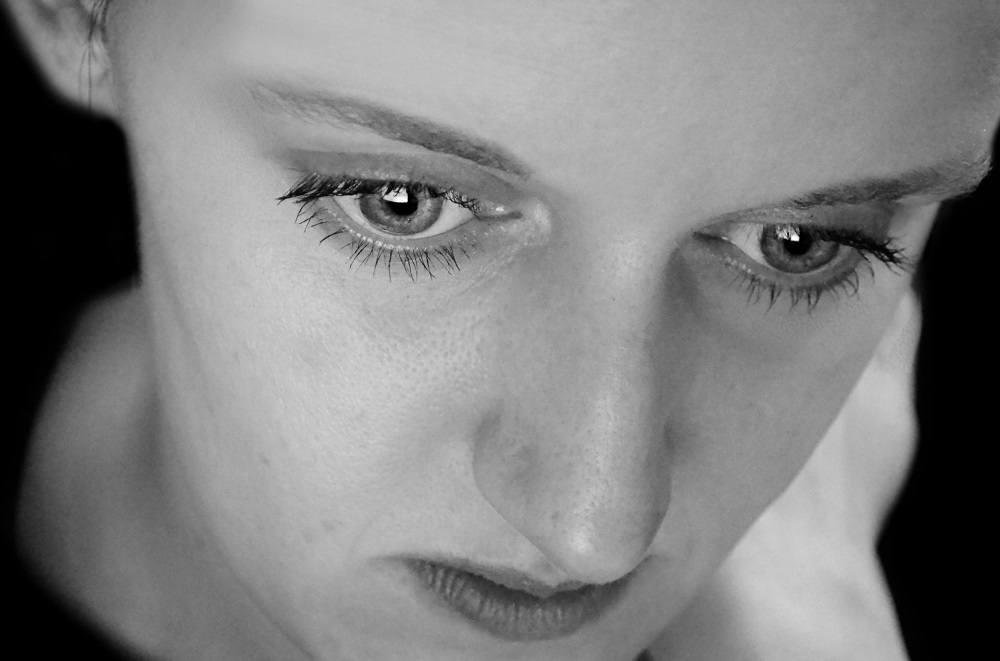 In a country where sensitivity to an invisible illness like fibromyalgia is abysmal, life can be very lonely indeed. A personal account.

My tryst with invisible illnesses is almost lifetime long.

My late father would call me ‘fragile bones’. Health was always a concern for me, and my immune system was always weak. After years of misdiagnosis as Tuberculosis of the bones I was correctly diagnosed years later with having Osteoid Oesteoma when I was 19.

Life was beginning for me in many ways back then but it also altered forever post my first joint surgery. Years later as a new mom as I struggled with post-partum depression I completely ignored the ‘body’ part of health and was focussed more on getting the mind right.

A couple of years ago my mental health went down a spiral again as I grieved over my father’s death, and struggled with both – parenting my curious child and being the sole caregiver to a grieving parent, being her only child.

That is when an auto-immune fever hit me, the aches and the pains got worse and even every day routine became extremely difficult. I kept attributing it to my weak immunity and depression. 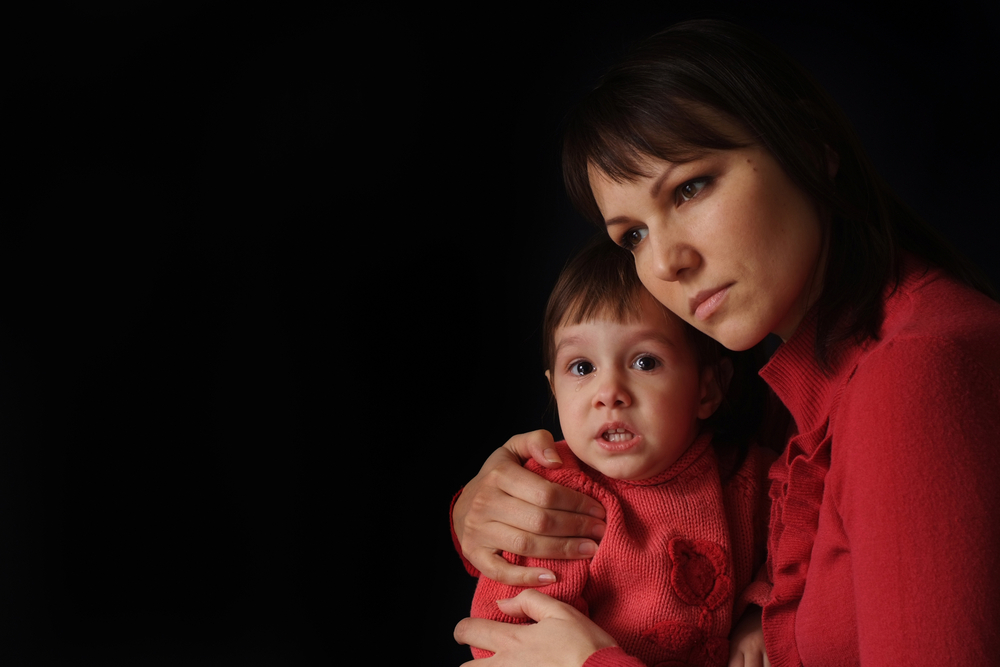 I Was A Depressed Homemaker Suffering From Frequent Anxiety Attacks, But I Rose Above It!

In the social setup in India, #mentalhealth and #chronicillness, especially the invisible ones are not considered worth any sensitivity or attention. Lack of awareness even among the closest to you makes the illness even more difficult to bear.

A couple of months ago, following a series of medical tests and excruciating, almost debilitating pain I have finally been diagnosed with the lifelong monster of invisible illnesses – Fibromyalgia.

The flare I have been in has been my worst pain experience ever. The brain fog so advanced that I often forget my name; the pain so extreme that even turning over in a bed seems like a Herculean task. I can’t read /write/ blog because the straightening of my neck bone is leading to extreme stress and dizzy spells. Hearing in one of my ears is also affected.

So how has life changed?

Explaining to my child was the hardest part because she was baffled about why I can’t do so many activities with her that I used to do earlier. Why am I always tired? Why don’t I dress up well and often?

Explaining to myself was also not easy. I was no longer the same person, this would take away a lot of what I loved – writing my blogs, my translation and content work online and most importantly being a hands-on mom for my Little Buddha. It would take away a million small, less significant things away too – handbags, fancy shoes, self-care, reading and exercise, all of which became extremely painful and cumbersome. Sleeplessness became worse and “I am fine”, seemed the cruellest phrase ever.

Sometimes even my daughter’s tight hugs hurt. Sometimes even in extreme loneliness when I look forward to a conversation with a friend, the brain fog leaves me blank.

In public places when I avoid stairs, I am given strange looks, in public transport when I demand a place to sit I am labelled a prude, even some of my friends don’t understand why I need my naps and breaks.

The emptiness, frustration, hopelessness and the isolation grows and with each passing day it seems like a lost battle even before it begins every single day.

At best to me living with Fibromyalgia is like living with an invisible abuser, who has you captive for life. There are good days when it lets you breathe for a while but just when you have almost forgotten the pain, it brings back the bad days which don’t cease and outnumber the good by far.

Living with an invisible illness in India is also a challenge in itself; there is immense lack of awareness, insensitivity, lack of proper and affordable, easily accessible health care and most of all the stigma of being a #Spoonie.

For the time being my will and strength to fight comes from my daughter, a few discerning friends and online support groups.

I repeat to myself – We are all alone in this together.

Let us create a more empathetic world for everyone who is invisibly suffering. Let us side with the survivors and not the abusers.

As A Single Parent, I’m A Mommy Co-Learner With My Daughter, Not Just Her Mother!

As a single parent of a daughter, this mom is proud of her child's pride in her as a writer, and would rather be called a 'parent', eschewing the expected pedestal that comes with being a mother in India.

As a single parent of a daughter, this mom is proud of her child’s pride in her as a writer, and would rather be called a ‘parent’, eschewing the expected pedestal that comes with being a mother in India.

“But kids don’t stay with you if you do it right. It’s the one job where, the better you are; the more surely you won’t be needed in the long run.” ― Barbara Kingsolver, award winning American writer.

Maybe Your Teen Isn’t Being ‘Moody’ But Is Actually Depressed!

Teenage depression is a scary and alarming reality for a lot of us. Let me tell you how to spot it and what you can do about it.

Teenage depression is a scary and alarming reality for a lot of us. Let me tell you how to spot it and what you can do about it.

Trigger warning: This post mentions depression, self-harm and suicide ideation which may be triggering to survivors and certain audiences.