A Recent Bill In Parliament Tried To Make Sexual Crimes Gender Neutral. What Is Your Opinion?

Looking at sexual crime through the lens of gender leads to a flawed understanding of the dynamics of crime itself; gender neutrality is the answer.

Looking at sexual crime through the lens of gender leads to a flawed understanding of the dynamics of crime itself; gender neutrality is the answer.

Gender Neutrality is the idea that policies, language, and other social institutions which characterize social structures, gender roles, or gender identity, should avoid distinguishing roles according to people’s sex or gender.

This is believed to help in avoiding discrimination based on gendered conceptions of every phenomenon. In view of this definition, it seeks to enforce the idea that:

Sexual crimes are not specific to gender

This means that a man is not always the perpetrator of the crime and the woman is not aways the victim. Men, women, transgenders or any other persons identifying with a particular gender identity (or not) may fall in the ambit of ‘perpetrator’ or ‘victim’

Understanding sexual crimes in light of specific genders and biological sex further perpetuates gender roles. This results in a flawed understanding of the role of gender in society, and reinforcement of stereotypical ideas such as

Statistics of sexual crimes almost always point abysmally towards women as victims, as against men or other genders. But that does not mean that this can justify one crime against another.

No matter what the statistics say, it is a rather flawed way of understanding sexual crimes and violence.

We contribute to these stereotypes

We fight the regressive mentalities that exist in our society and insist that women are “not the property of their husbands or fathers.”  We express outrage against incidents of sexual crimes and violence against females.

But we also, more often than not, never fail to laugh at the ‘funny scenes’ in movies that show men at the receiving end of sexual crimes, like in the recent Badrinath ki Dulhania. We also fail to express outrage against incidents of sexual crimes and violence perpetrated against men, transgenders, and other gender identities.

How gender neutrality works in the law

It becomes extremely important to understand sexual crimes and violence from a psycho-social lens and not in terms of gender or sex.

On the one hand, in ongoing momentous moves such as those of decriminalising homosexuality and repealing the old adultery law (as being a regressive penal provision), the Supreme Court is definitely pro-active in recognising gender neutrality and its benefits for forging progressive mindsets.

Yet, when in July 2019, KTS Tulsi introduced a bill in the parliament which sought to make sexual crimes gender neutral, it was heavily opposed by the central government on the ground that the statistics are heavily inclined towards justifying women-specific laws, and insisted that women are the ‘victims’.

What needs to be done

The tightroped stand of the government against gender neutrality seems to be antithetical to the pro-activeness of the Supreme court of India.

Both these – the judiciary and the legislature – are the pillars of democracy. Even though they are independent of each other in their functioning, some fluidity between them may serve to effect a transitional shift in recognising the root cause of sexual violence and crime.

The need of the hour seems to be to work towards having a better understanding regarding complexities of gender, and to recognise the repercussions of having gender specific laws which further perpetuate the idea of solidified gender roles.

Indeed, ignorance of how the laws impact people’s lives leads to consequences that promote an already regressive mindset. 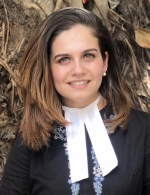 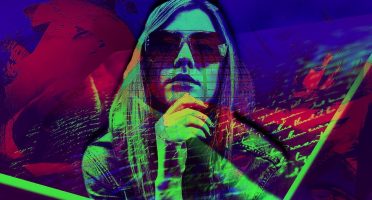 Why Does Fighting For My Own Rights Make Me A Feminazi? 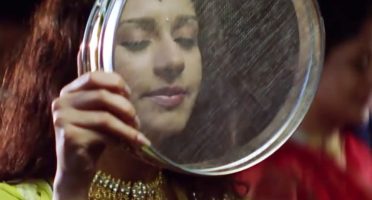 As A Married Indian Woman, Are You Also Expected To 'Look Married', And A Compulsary Karwa Chauth? 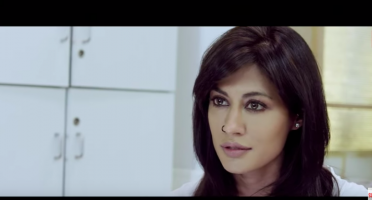