World's first lady protagonist, the revolutionary woman is none other than - The Draupadi.

World’s first lady protagonist, the revolutionary woman is none other than – The Draupadi.

For every government social media throughout the world but unless and until a woman feels the essence of the power within herself, none can make her empowered. Many prejudices are there regarding the biological constraints of women; still, she is the symbol of strength and courage from time immemorial through Maa Durga, Kali, Chandi the demigoddess or goddess of Indian mythology.

Droupadi is a protagonist a powerful character of  Mahabharat is a burning example of Shakti or energy.

World’s first feminist voice, the voice of indomitable strength, vigor, protest, and courage was delivered from the soil of India five thousand years back by a magnificent lady The Droupadi. Yet no woman has voiced so aggressively that “I need the blood of that enemy, the scoundrel who dared not only to touch my hair but my modesty. I ‘ll wash my hair with his blood and up to that day I won’t tie and comb my hair, that will remain open.” We all know Droupadi was going through her menstruation cycle and was in single cloth was untouchable that time while Dushasan dragged this queen of India to the king’s court forcefully.

Droupadi a lady of power, vigour, and symbol of empowerment had taken that great promise instantly to drink his blood for his derogatory work (According to Sarala Mahabharat She had taken an oath to drink his blood). Dushasan is a symbol of that hostile force, the satan who attacks women’s dignity and Droupadi a saviour of the womenfolk to protect and punish stringently those wrongdoers. 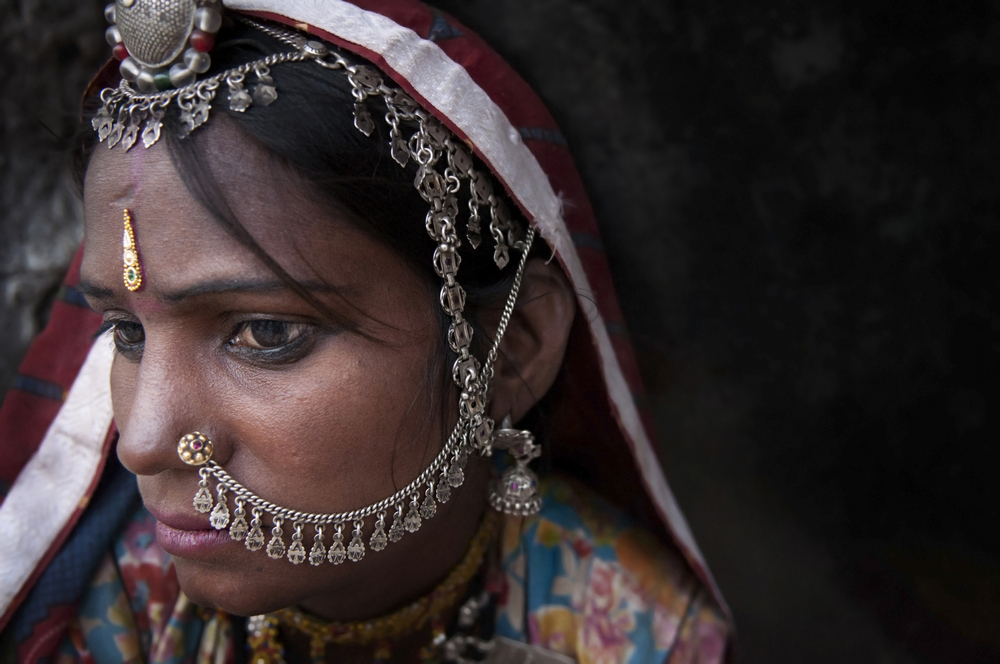 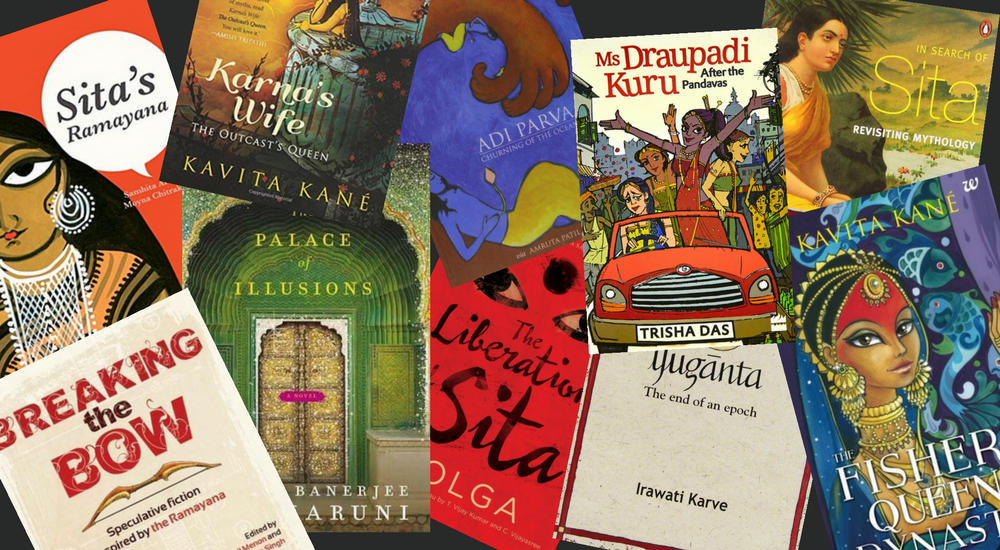 Droupadi’s story is nothing but a story of revenge but she is indeed an exceptional character of the literature of all ages. She not only took her revenge through Bhimsen but washed her hair in Dushasan’s blood and drank too.

Mahabharat is our national epic which depicts the socio-political aspects of the then India but most importantly the powerful lady character unravels the innermost women power. Droupadi is all about a woman’s celebration of the sheer power that she asserts over the male gaze. Her story is the symbol of the perception of women’s unspoken feelings and thoughts. All she could do because she grew up headstrong and rebellious as her parents focused much on her to make her a unique personality.

Droupadi widely known as Panchali, Yanganseni…  a distinct character was not white complexioned but was black so named Krushna (Colour black). Still, her beauty was a widespread news. The conventional image of women constructed by the orthodox society can be seen in mythologies and scriptures but this lady was like a lava who was taking bath in fire each day for purification and sanctity of her body, mind, and soul. From many births, hell to heaven she just travels like a comet for only justice and taking revenge. She was a warrior.

The brutality, the harassment and the physical aggression being done to her is nothing but the representation of the contemporary women who face torture and violence each moment. Droupadi raised her voice against the injustice, oppression, offense and demanded stringent punishment to the culprits, wherever necessary.

Feminism means granting the same rights to women as those enjoyed by men.

Feminism is not protesting against men, essentially not only talk of equality and rights of women but it’s more about compassion, respect, and understanding from the male counterparts. Women are deprived of their social and economic rights, their status. They are brutally raped and tortured irrespective of their age. They are suppressed and oppressed.

The main reason for the suffering of women even today is the grant of low-grade status to women in Hindu scriptures but Droupadi is an exception.

Women’s efforts to seek their self-identity, the independence which is known as feminism was really started from Indian soil through the voice of the Droupadi. The conventional moral and ethical code of conduct for girls and women and the conventional image of a housewife was protested by her.

Mary Wollstonecraft often described as the first feminist philosopher but Maharshi Vyasa is the first foundation stone of feminist thoughts.

Though the plight of the modern women are now loudly recited and the liberation is still in the process we can never ignore and forget this Indian princess and queen for her celebration of womanhood having five husbands and her untiring continuous efforts for justice in a patriarchal society. She is undoubtedly a link between sexuality and feminism who proudly upholds the cause of womanhood (“a woman’s body, a woman’s right”). Women’s emancipation is today’s need. If she could seek justice at that time having such traditional mindset, Why can’t we?Feel the power! Be a Droupadi! You are her progeny, Stand up, raise your voice, if she can then we can. Together we will bring the change.

Did you feel the power? 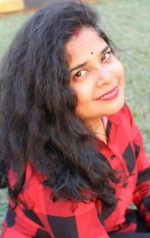 Asst professor by profession .I protest against each injustice. Strong supporter of female education and freedom.I believe a strong mind and a brave heart can achieve any dream.Left Engineering after marriage and started read more... 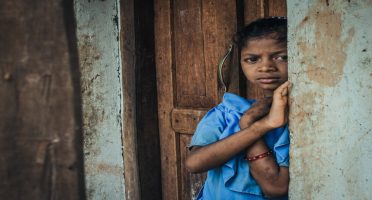 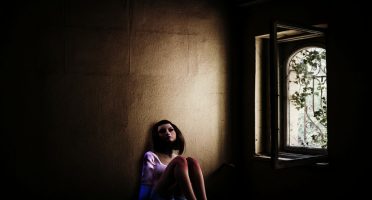 Child Rape : Why Are We Quiet? 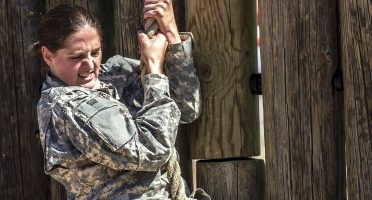 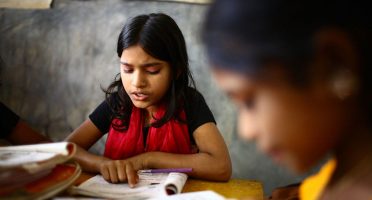 Why Are Parents Offered Insurance For A Girl's 'Kanyadan' But A Boy's Education? 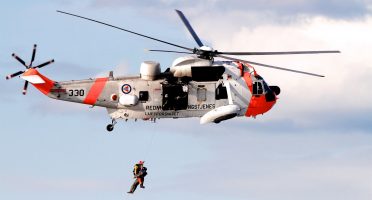 When The Indian Army Rescued Me At The Indo-China Border 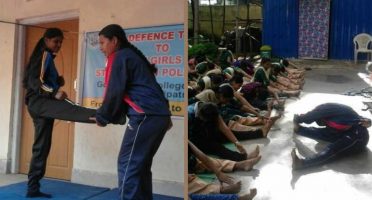 Women’s thick long tresses are deeply infused in our culture. So, is chopping her hair a rebellious and mocking act against her culture?

Women’s beautiful, thick, and long tresses are deeply infused in our culture. So, is chopping her hair a rebellious act that mocks her culture?

“Inhe baal mat kehna, inpe mera naam likha hai. Mere baal, meri jaan hai.” Parachute’s advertisement beautifully portrays the relation between a woman and her hair. Long, beautiful hair is considered a symbol of womanhood and femininity. But is long beautiful hair also an asset and symbol of India’s culture? And does short hair make a girl any less of a woman? 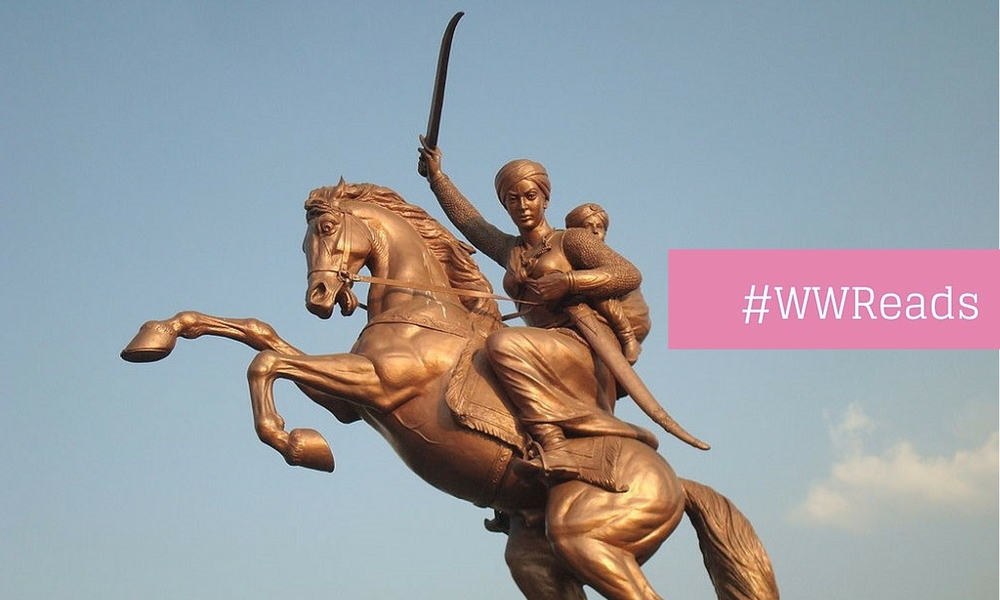 This is not extreme.
It’s a girl thing.
What we would all be
if the big door inside us flew open.
Don’t tell me not to cry.
To calm it down
Not to be so extreme
To be reasonable.
I am an emotional creature.
It’s how the earth got made.
How the wind continues to pollinate.
You don’t tell the Atlantic ocean
to behave.
— Excerpt from Eve Ensler’s ‘I am an emotional creature’