I Didn’t Get Hired At My First Job Interview, But I Was Lucky To Have Escaped Unscathed!

Getting propositioned by the CEO of a company where I had my very first job interview traumatised me, even though I got out before he could do anything.

Getting propositioned by the CEO of a company where I had my very first job interview traumatised me, even though I got out before he could do anything.

It was June 2006. I had just appeared for last semester exams of MBA. And all I wished for at that time, was a job near my home town. And the best option for me was to find a job in Kolkata.

Finding a job as per your choice is tougher than one may presume, but by gods grace, I had managed to get an interview in one reputed organisation. The Vice President HR was very impressed with my resume. So he scheduled an interview with the CEO(the owner) of the company.

My happiness knew no bounds; getting an interview call from a reputed company, that too in Kolkata… was definitely nothing less than a miracle. Since it was scheduled for a late hour in the day, 6 pm., my uncle decided to be with me at the designated office. And I still thank my stars that he joined me.

The office was almost empty. The VP-HR was present. He greeted me. I waited there for sometime. And then I was called for the interview.

I nervously knocked at the door of the CEO. On entering I saw an elderly gentleman man in his mid fifties sitting there with my resume. He was the only one in the room. Being there all alone did freak me out a bit; to tell you the truth I was dead scared from inside, but somehow seeing an elderly gentleman in front of me, made me feel a bit secure. However, pretty soon, the same elderly gentleman started making me uncomfortable.

The interview started on a good note. I answered almost all his queries, but after a few questions, I could pretty well guess where the interview was leading to.

Here’s a recollection of that horrible interview.

“How comfortable are you with traveling?”

“Well, to be frank, I’m not at all comfortable with traveling. I would prefer a desk job.”

“But, you will be joining as an HR executive, it will require regular travel at odd hours. You might have to travel even at short notice at wee hours.”

I sat there fumbling for an appropriate answer, because, I truly didn’t want to ruin this opportunity.

“Your job location would be in Odisha. You will be reporting directly to me.”

“But sir, it was specifically mentioned to me that the job would be in Kolkata.”

“That will take sometime. Initially you will be reporting to me.”

“Monalisa, do you drink?”

“But, your job will require occasional drinking and partying. We regularly have parties, which you will have to attend. It may be late night parties too.”

Being a very straightforward person, I stoically replied, “No sir, I don’t drink. And I won’t drink.”

“Let me tell you something about me. Well, I’m a party lover. Me and my wife share a very open relationship. She is aware of my affairs and I’m of hers. Even my son approves of the relationship we share with each other as well as others. I hope you understand what I actually mean…”

Fear had left me blatantly speechless after this conversation. All I wanted to do was to rush out of the interview room. I was clueless as to what to answer.

I wanted to run!

For a moment I thought: What will I do, if he tries to molest me? How will I escape? The room was closed. Not even a single glass window for others to see inside. My only assurance was my uncle, who was sitting outside. I knew that if I was too late going out, he will definitely check.

There was a knock on the door. A beautiful lady walked in. A sigh of relief for me. She looked at me. I looked at her. I could read her eyes. And what I read was not reassuring. She offered us a cup of coffee, which I rejected. I couldn’t trust this man anymore. The so called erudite CEO was nothing less than an abuser, his wily smile making me uncomfortable.

“You decide and let me know. The profile is good. Exposure is good. If you agree then you can join within one week.”

The pretty secretary looked at me. I knew what I had to do.

“I will surely let you know. Let me talk to my family first.”

I knew very well that even for a million dollars I wouldn’t join this company. But, I couldn’t muster the courage to tell that right in front of him. All I wanted to do was to go out. Run to my uncle.

Once I came out of that dreadful room, I thanked God for saving me from such a monster!

I narrated the whole incident to my uncle. He told me to get the hell out of there. But this interview left me shattered. This was my first job interview and it turned out to be a nightmare.

The next day, I got a call from the beautiful secretary. I told her, I’m not interested. I guess she understood the reason behind the rejection.

After a month of struggle I finally found a job and workplace as per my wish. But, every time I recall this interview, I get goosebumps. It took me a few months to overcome the trauma.

Such indecent proposals are not uncommon at the workplace. Many women struggle to fight these odds and work in a place with their dignity well preserved. Many may give in due to pressure.

There should be some laws about such indecent interviews. This is also a form of harassment. Another means of abuse.

I love to pen down my thoughts. Writing to me, is expressing myself. When I'm not writing I'm either thinking about what to write, or cooking or shopping, but mostly you will find read more... 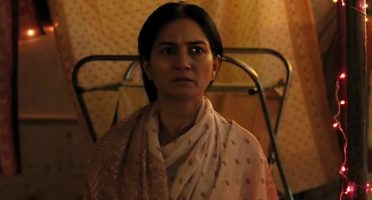 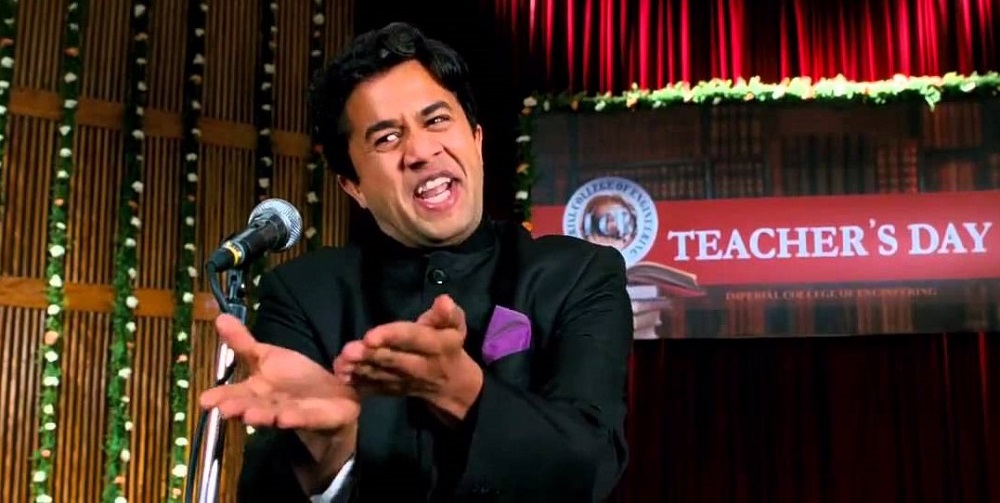 Can We Have A Chamatkar To Stop The Recent Rash Of Rapes By Entitled Men, Please?