The Pain Of Being Looked Upon As – ‘Baanjh’

He, instead, proposed that they adopt a child, and supported his wife. This did not really go well with his parents, and he was chided for being 'tied to his wife’s apron string' and not making a wise decision.

He, instead, proposed that they adopt a child, and supported his wife. This did not really go well with his parents, and he was chided for being ‘tied to his wife’s apron string’ and not making a wise decision.

3 years into marriage, Roshni seemed to be leading a happy life with her husband Shantanu. A cynosure of all eyes at social gatherings, people were envious of the power couple for the compatibility and togetherness they exuded as a pair. Shantanu was a doting husband and stood by his wife in highs and lows of life, but there seemed to something amiss as the cheerful Roshni was slowly losing her effervescent smile.

She kept trying to build a cordial relationship with her in-laws in order to improve the relationship dynamics, but the efforts were going in vain. The constant bickering by her mother in law of not having a child even after a few years of marriage, and the badgering by her father in law was gradually sucking up her peace.

The hostile behaviour of her in laws was making her feel emotionally vulnerable; even her life partner could not protect her from the veils of depression. Once a happy go lucky girl, her demeanour changed drastically, and she finally succumbed to her in laws’ pressure of having a child. This was followed by incessant medical check ups, exhausting fasts and poojas for conceiving a child, and performing superstitious rituals to make her fertile!

One long tiring year of going through all customs and procedures, but the child was no where in sight. This was further followed by verbal attacks on her soul for being barren and unproductive!

Shantanu’s parents started insisting that he gets a divorce from Roshini and marry another girl for getting an heir for his family. He, instead, proposed that they adopt a child, and supported his wife. This did not really go well with his parents, and he was chided for being ‘tied to his wife’s apron string’ and not making a wise decision.

Roshni’s parents were very proud of their son in law but were aghast when Roshini herself asked for a divorce. Everyone tried persuading her that she was so lucky to have a sensitive and protective husband, but she stood firm on her decision.

The divorce papers clearly stated the reason in bold letters- “Shantanu was infertile and was not capable of making a child.”

Knowing this fact for years, he still chose to make Roshini suffer, in silence, and remained a mute spectator. 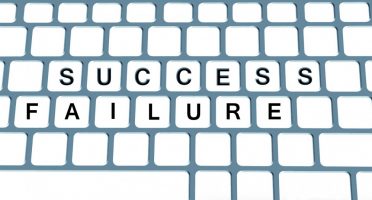 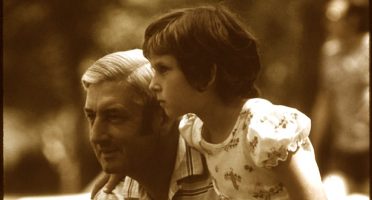 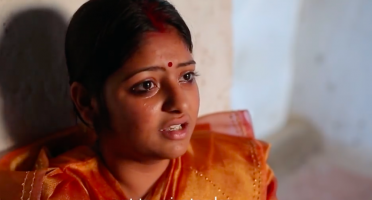 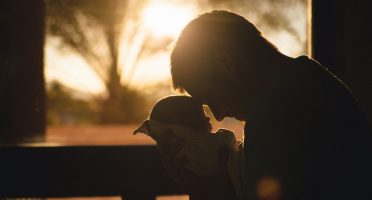