From their men's loo stories to the legendary burp, the first episode of Koffee With Karan season 6 was a laugh riot with Deepika and Alia as its guests.

From their men’s loo stories to the legendary burp, the first episode of Koffee With Karan season 6 was a laugh riot with Deepika and Alia as its guests.

Ahhh… so it finally happened! The first episode of the most happening show ‘Koffee with Karan’ season 6 with Deepika Padukone and Alia Bhatt was premiered recently. As expected there were lots of revelations and gossips. Here is my view of the episode #spoileralert.

The first episode this season was all about ‘Girl Power’ as both the actresses – Deepika and Alia have had a very successful year at the box office. The ladies discussed their movies ‘Padmavat’ and ‘Raazi’. they talked about how much of a struggle it was and how happy they were with the success of both the movies. The episode was also very special because of the Elephant in the room aka their current relationships that was addressed a lot of times in the episode.

Karan Johar (KJo) started the show by coining up with a new term called ‘Nepospasm’ and explained that it’s the neck spasms he gets every time someone says nepotism. He then invited the lovely Deepika and Alia and started talking about the auspicious ‘Mangalam Bhagwan Vishnu’. Although Deepika tried very hard to evade questions about her wedding, in the end, she accepted that she will be getting married first. Also, Ranveer and Deepika have announced that they will be getting married on 14th and 15th of November 2018. Some true couple goals these two often give us, isn’t it?

Alia spoke about her current relationship with Ranbir Kapoor which is going to complete a year pretty soon. The awkward and the funny moment here was how KJo pointed out that Alia uses Ayan Mukherji to share photos of her boyfriend Ranbir Kapoor on Instagram. Deepika, on the other hand, spoke about her 6-year long relationship with Ranveer Singh, she discussed their cute unique display of love through Instagram. We also got to know about “Tutu, Lulu and Zozo” which are the pet names of Ranveer, Alia and Zoya Akhtar given to them by each other respectively.

The three of them – Karan, Deepika and Alia spent the first 15-20 minutes of the episode talking about relationships and how they are completely fine being around their exes. Deepika and Alia spoke about how they are quite comfortable hanging out with each other despite Deepika having dated Ranbir Kapoor in the past and Alia dating him now. As exciting as it was, it felt like there was some sort of an urge and need for them to clarify that there is no ‘bad blood’. 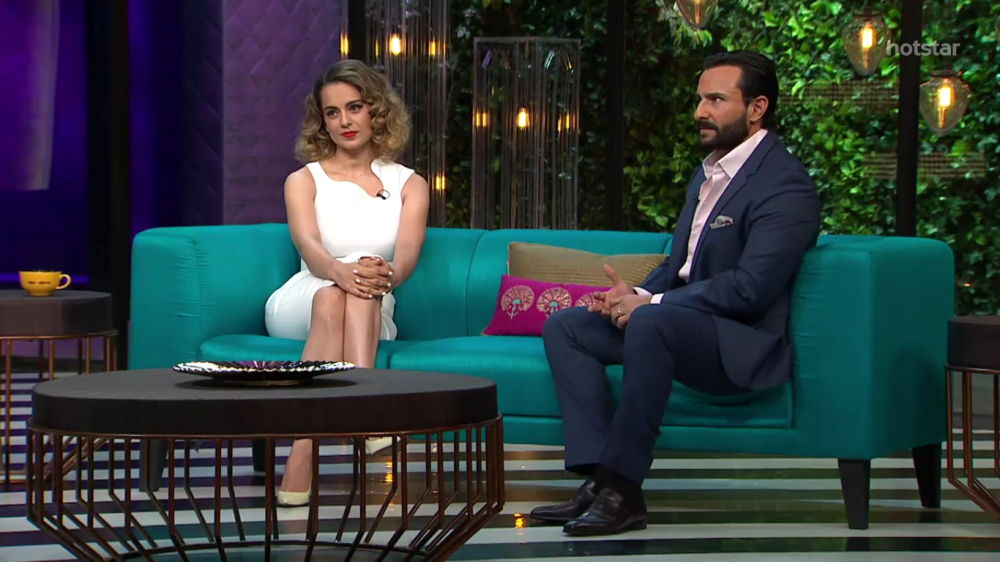 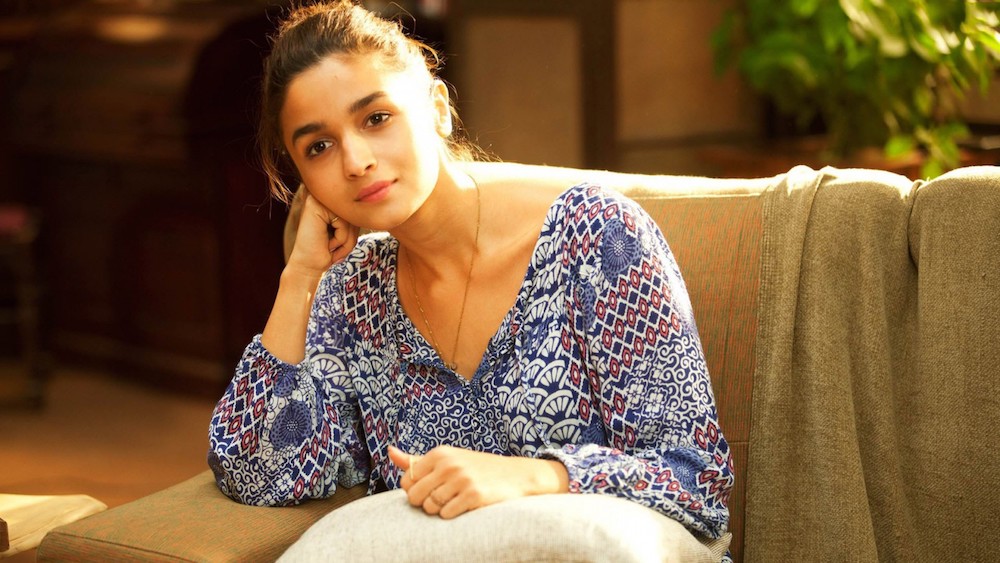 The episode, as usual, had the ‘Rapid Fire’ round which was hilarious apart from that the ladies spoke about what they liked about each other, their love interests and spilled the beans on how they once went to the Men’s loo. So, it wouldn’t be wrong to say that the first episode was more than just them gossiping about other celebs in the industry. It was light and breezy; it was something that would bring up a smile on your face. Starting from the Nepotism jokes, relationship talks, rapid fires, and with the legendary ‘burp’ the episode was indeed a blast.

To conclude the first episode of Koffee with Karan Season 6 has set up the benchmark and raised
our excitement for upcoming episodes.

With the upcoming wedding of these gorgeous Bollywood actresses, we tell you how Vicky Kaushal proposed to Katrina, when Alia & Ranbir fell in love & Patralekhaa's first impression of Rajkummar Rao!

Rumour has it that our favourite gorgeous Bollywood actresses are all set to tie the knot in the coming months. As per reports, the film industry’s power couples – Alia Bhatt & Ranbir Kapoor, Vicky Kaushal & Katrina Kaif and Rajkummar Rao & Paralekhaa will be getting married in November/December this year.

The couples have grabbed headlines for their wedding news and plans. We decided to spill the tea on the big fat Bollywood shaadis that are set to take place anytime soon.

While there is no official confirmation on the same Katrina and Vicky were reportedly engaged this Diwali at filmmaker Kabir Khan’s Mumbai home. They are rarely pictured together and haven’t publicly spoken about their relationship however the reports suggest that they are headed for a December wedding.

Karan Johar’s Autobiography ‘An Unsuitable Boy’ Is Honest, Fair – And Brave Too [#BookReview]

Karan Johar's autobiography is an honest look at his transition from shy boy to successful director. It promises to be an interesting, candid read for all film buffs out here.

Karan Johar’s autobiography is an honest look at his transition from shy boy to successful director. It promises to be an interesting, candid read for all film buffs out here.

An Unsuitable Boy is an autobiographical account of director Karan Johar’s life, co-authored by Poonam Saxena. Being an ardent lover of fiction, an autobiography of a Bollywood director is not the typical book I would look forward to reading over a weekend. However, the hype around the book and the snippets from it which I have been seeing in media, as well as a good deal on the Kindle edition on Amazon prompted me to read this book and get an insight into this young director’s life.

The book gives an honest, fair and brave account of the director’s life, his successes and his insecurities. It starts from his childhood, moves on to his school and college life and finally his foray into Bollywood and the establishment of Dharma productions as one of the biggest movie production houses in India. The book talks about almost all areas in K-Jo’s life except his sexuality – which he confesses in the prologue is an area he is still not comfortable talking about.