A daughter recounts (in the 3rd person) her experience of leaving behind her parents - an ill father - to go overseas with her husband, and the pain she still carries within as it was the last goodbye.

A daughter recounts (in the 3rd person) her experience of leaving behind her parents – an ill father – to go overseas with her husband, and the pain she still carries within as it was the last goodbye.

After spending a few precious months filled with immense happiness, pampering, laughter, celebrations, cries, fears, sorrows, and most of all, togetherness with her family, finally, the time had come to leave. There were mixed emotions in her heart. There was the excitement to start a new life overseas; at the same time, there was some uneasiness and discomfort. On one side, was her husband and the father of her kids, and on the other side, was her own father, ailing, sick.

She was afraid, every time she looked at his face, how he would live without her and his granddaughters. Amidst all the illness, injections, pain and pills, only they were the reason for his smiles. She knew that he will miss them, but won’t express this.

She knew that he cried hard with her mother in silence, thinking: when would he see his daughter next? She knew the loneliness she would be leaving behind. She knew he would be inconsolable. She dreaded the moment of her bidaai, once again. She hated that feeling of choosing one – her dad or her kids’ dad. But the choice was obvious. She had to follow customs and shift her focus from being a daughter to a responsible mother and wife.

Before leaving, she went to meet him in his room, unaware that it was the last time she was seeing him, touching him, talking to him. But he didn’t bid her goodbye, he was not well, not in his senses. He didn’t cry. He didn’t know she was leaving. Or was it God’s way to help him escape from having to face reality?

The moment she was dreading the most, never came. There was no bidaai again. She had the satisfaction in her heart to see her mother standing as a pillar beside him. She knew that things would be taken care of well. She left a note for her mother as she couldn’t say it, “Papa is like a kid now, take care of him like your baby, Mummy. You are the strongest and bravest woman. Love you”.

5 days later, while she was busy packing her stuff for the travel in a week, she got a call which changed her life. Something inside her changed instantly. Somewhere in her heart, she knew this was coming but never wanted to envisage it. Then there were the moments of bidaai. Her home was also filled with tears and irrevocable vacuum. But the roles were reversed. It was she who bid goodbye to him. Forever.

Things changed, she changed, places changed but the love, pain, memories, and the guilt are still fresh and will always be. Does she have an answer and justification for anything? NO! She will never have.

She searches for solace. An escape, but it’s momentary. She narrates her childhood stories to her kids, which she always wanted him to narrate to them, but there is a permanent role reversal now. She still feels him around, in the sky, in her kid’s touch and actions, in her own laugh, sudden rains, random songs, in dreams, inside her, and in the last picture she had clicked with him before leaving.

Image source: a still from the movie Raazi 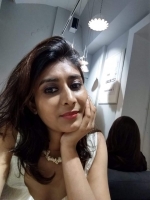 Mom of twin girls, a blogger turned author, a dreamer, a traveler and an artist by heart. read more... 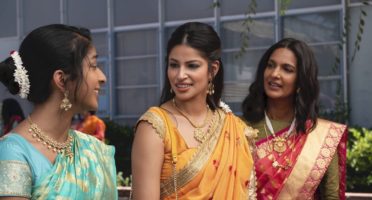 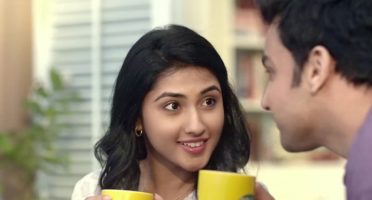 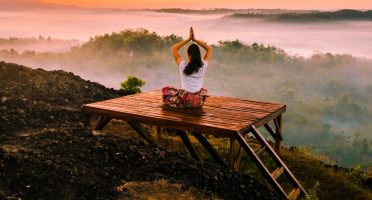 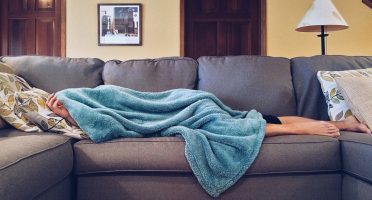 One Day, Between Being A Mother, Wife And Employee, I Chose To Be Me. Just Me 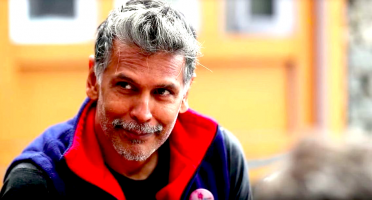 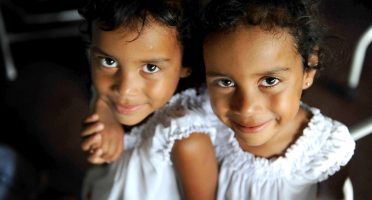