Netflix: ‘Anne With An E’ and ‘Princess Bean’ Turn Conventional ‘Girl’ Roles On Their Heads

Princesses and little girls are supposed to be sweet and nice. But these brilliant Netflix adaptations of Anne of Green Gables and a 'Princess' turn those stereotypes for women characters on their head.

Princesses and little girls are supposed to be sweet and nice. But these brilliant Netflix adaptations of Anne of Green Gables and a ‘Princess’ turn those stereotypes for women characters on their head.

In a regular column exclusively on Women’s Web, Anushree brings you exciting stuff to watch over the weekend, from a feminist point of view. We can promise you – no dull weekends again. You can see all of The Feminist Eye pieces here.

Sometimes the little girls and princesses of our stories give us big feminist goals. Their simple questions, their observations – give us ideas we probably never had for whatever reasons. This week in The Feminist Eye, I bring to you two tales of unusual little girls who turn their conventional roles on their heads, bringing in something more than mere pink and pretty.

Anne With An E

Lucy Maud Montgomery’s classic tale of an orphaned girl, Anne with an E, who seeks love and acceptance in the warm, cozy Green Gables is probably one of the most loved and adored children’s stories. I have read and re-read those innocent, dream-like, hopeful passages time and again and they don’t seem to lose their charm at all. As I age, the wisdom simply seems much deeper and wholesome.

Among all its adaptations, the most recent one is the Netflix adaptation starring Amybeth McNulty as Anne with an E. It might be based on the good ole Anne of Green Gables, but the atmosphere is a bit darker in the latest series. While the backdrop and the age in which the series is shot remains the same, the approach to various issues has been changed slightly. 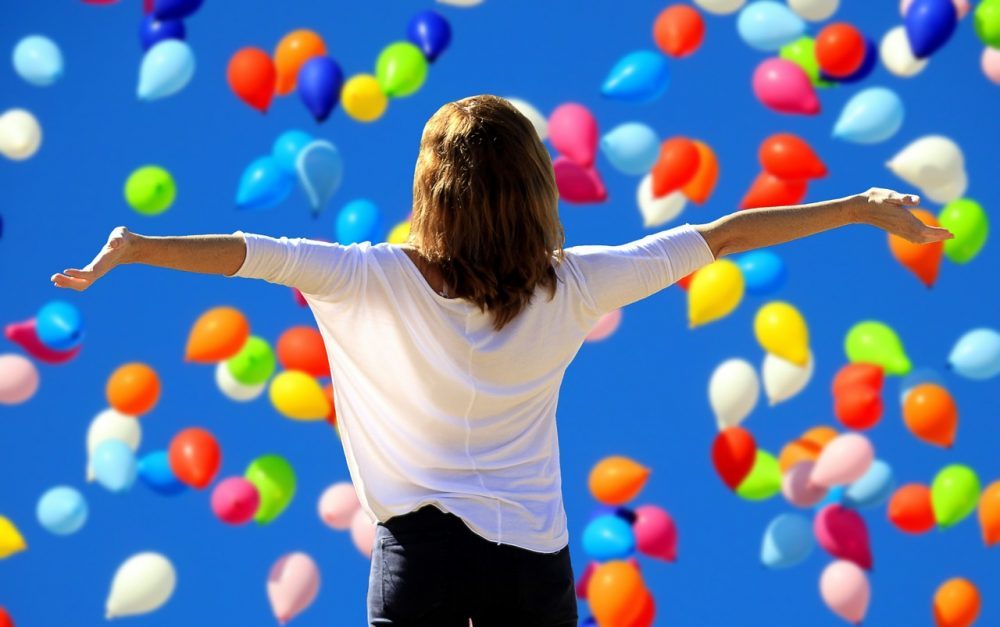 Are We Telling Our Girls The Right Stories? 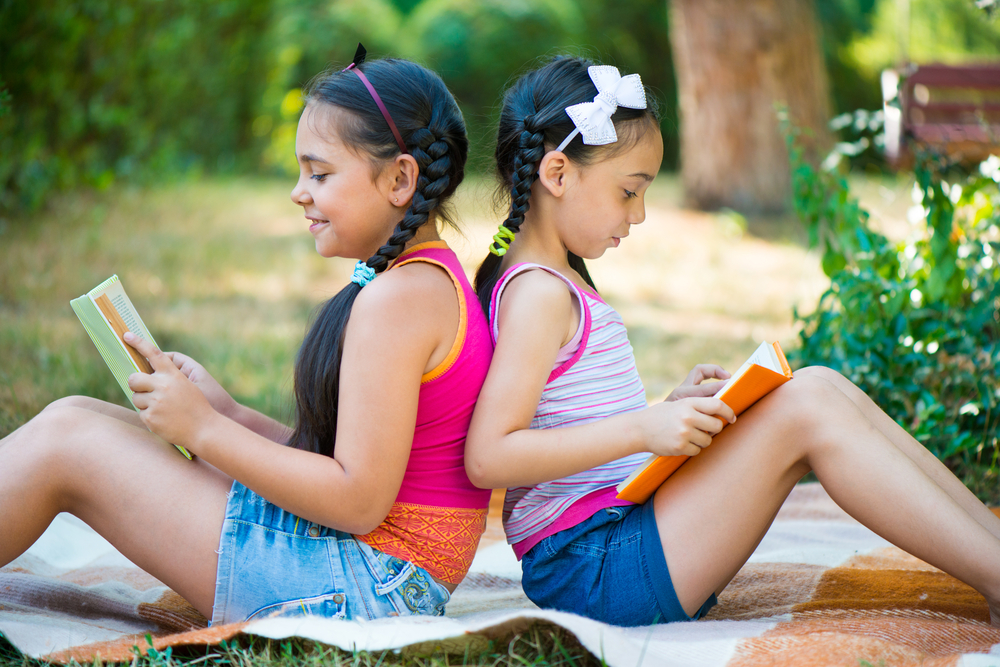 5 Feminist Books Every Child Must Read

Anne’s days in the orphanage are shown darker and harrowing and so are some other scenes where the show depicts subjects like bullying, adoption, disease etc. Some questions that Anne asks about menstruation, manual labor that is seen as men’s work, her callous attitude towards some darker adult realities of life and how that impacts her friendships in her school, are worth a truckload of attention.Her relationship with Gilbert Blyth has also been given a slightly adult romantic twist, so book purists may frown upon it. But if you look at it as an individual series, it does make a mark.

The season two was out on Netflix very recently in July’18 and although it takes us farther from the books, if you try and watch it as a standalone then it really will hold your attention.

Another series worth a special mention is an animated Netflix series called Disenchantment. Created by Matt Groening who has previously created The Simpsons and Futurama for 20th Century Fox Television, the first 10 episodes of this one aired in August’18 with a brilliant response.

A rebellious and alcoholic Princess Bean is obviously not our regular princess in many ways, and when she faces marriage blues before her marriage she decides to run off with her elf-friend, Elfo and a demon, Luci. Why you would enjoy it more is because it has some brilliant pop-culture references like friend-zones that take us back to The Simpsons days, and make us wonder about the power of sitcoms if made with the right intentions and dialogues and ideas.

Both Anne with an E, and Disenchantment deal with not-so-sanskaari women who question the conventional norms of being a woman, and still continue to be feminine as ever.

Header image: stills from Anne with an E and Disenchantment

Feminism in literature has only grown in strength, from its inception in the works of the earliest female writers. Looking ahead, across genres, the future is feminist.

Feminism in literature has only grown in strength, from its inception in the works of the earliest female writers. Looking ahead, across genres, the future is feminist.

Feminism in literature: then vs now

“One evening I was lounging in an easy chair in my bedroom and thinking lazily of the condition of Indian womanhood.” Thus begins the novella written by Begum Rokeya Shakhawat Hossain, Sultana’s Dream. Written in 1905, it is widely considered to be among the earliest pieces of feminist science-fiction in the world. Set in an utopian Ladyland, it features a reversal of gender roles, where men are secluded inside the house and women run the world, assisted by electrical technology.

With its beautiful characters, Anne of Green Gables is a book I can still re-read. Bonus? It has some surprising parenting lessons too!

With its beautiful characters, Anne of Green Gables is a book I can still re-read. Bonus? It has some surprising parenting lessons too!

L M Montgomery has penned an absorbing body of imagination to create a character who gives substance, value and meaning to her literature form. A gem of sorts, Anne is an embodiment of imagination. Or maybe the word imagination finds a true meaning when it attaches itself to Anne. Anne with an E, of course! That you won’t forget if you have read this novel because Anne won’t let you.