For the modern age where we just can’t accept a "NO" and being relegated to the friend zone can be the 'worst' thing a woman can do to a man... 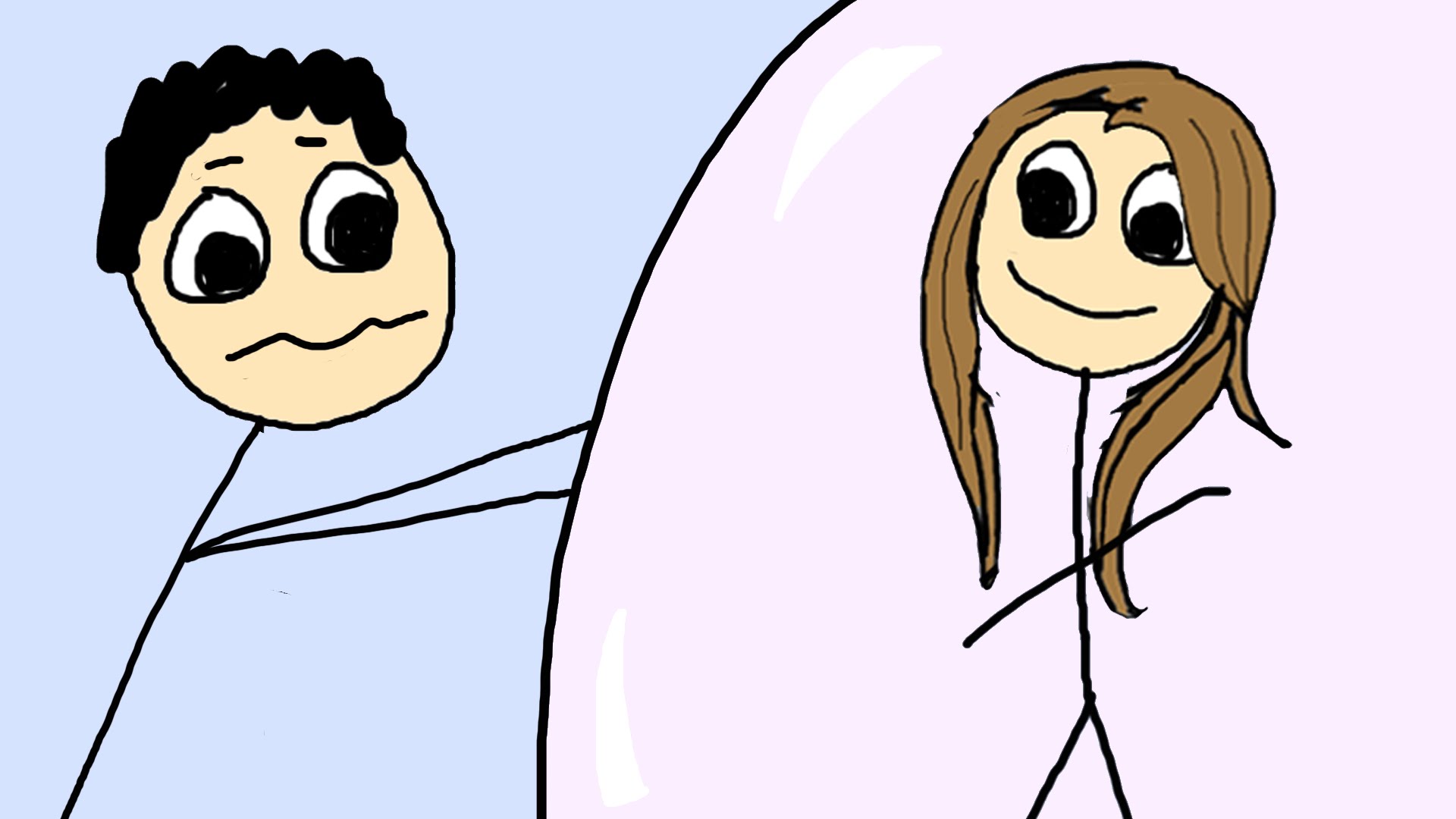 Gone are the days when someone would be rejected for a romantic relationship and would distance themselves from the one who doesn’t feel that way, (think Devdas!) because they knew that the other person doesn’t owe them shit. Welcome to a place in time where the one who refuses has wronged you and owes you a “yes”.

Here are some fun facts for those interested to explore the latest phenomenon, friend zone, which, unfortunately, does not really exist: Let’s just stop calling Anjali from Kuchh Kuchh Hota Hai a woman who got ‘friend-zoned’. Why? Because she didn’t complain about it.

Most of these ‘good guys’ are not even in the friend zone. They are in the “oh no not this guy again” zone.

When he says you ‘friend-zoned’ him and his friends bully you into “trying it with him,” tell him he is out of the friend zone. Tell him he just entered the ‘enemy-zone’.

Think getting ‘friend-zoned’ is bad? Imagine realising that your close friend only wanted to screw you all this time.

Do women request men to stay in a zone called ‘friend’? No. They do that to themselves.