Raazi was loved by the audiences. This author delves into the many layers of the movie and analyzes how it depicts women breaking set societal norms.

Raazi was loved by the audiences. This author delves into the many layers of the movie and analyzes how it depicts women breaking set societal norms.

In a scene leading up to the end in Raazi, Sehmat stands with a gun pointed at her husband, just as he emerges from the bathroom, wiping his tears, having realized that his wife is a traitor. Just as I sat in rapt attention to the dialogue that would follow, a woman next to me snapped “yeh le, yeh khadi taiyyar hoke!”(Here she stands, already!). In the midst of the whirlpool of emotions that I was getting drawn into, I couldn’t help wondering about my fellow viewer’s dispassionate remark. After all wasn’t Sehmat split in her choice between her gentle Pakistani in-laws and her patriotic Indian parents?

Clearly this woman believed that Sehmat should have been loyal to her to in-laws.

Throughout the film the audience has double loyalties!

Throughout, the film it is not just Sehmat but also the audience that has double loyalties. Throughout, they are in a dilemma, whether to be loyal to one’s country or one’s new family. Even as one watches Sehmat, sneaking around the house, sending messages in Morse and peering into secret files, one lets loose the moral code of conduct that is secretly embedded in all of us reserved for married women, and one begins to judge.

And long after the film is over one continues to judge, questioning every move made by Sehmat. Right from the time she begins her training as a spy to the time she surreptitiously fixes spying equipment across the house to the time she makes coded conversation with the rickshawallah on the street. Our minds are constantly asking the question. Is it right for a newly married woman to cross the established norms of behavior that define her role in the family and exert herself for a cause beyond herself?

Raazi shows that women can break the shackles of patriarchy!

But then aren’t these questions that often arise in the heart of a traditional patriarchal society? Each time a woman, especially married, crosses the limits of identity that the society has set for her, these questions arise. Should a married woman work? Should she not be with her children now? Should she dedicate so much of herself to her passion when her husband is waiting at home? Should she follow her conviction or should she simply accept the traditional role that she is expected to play in society? 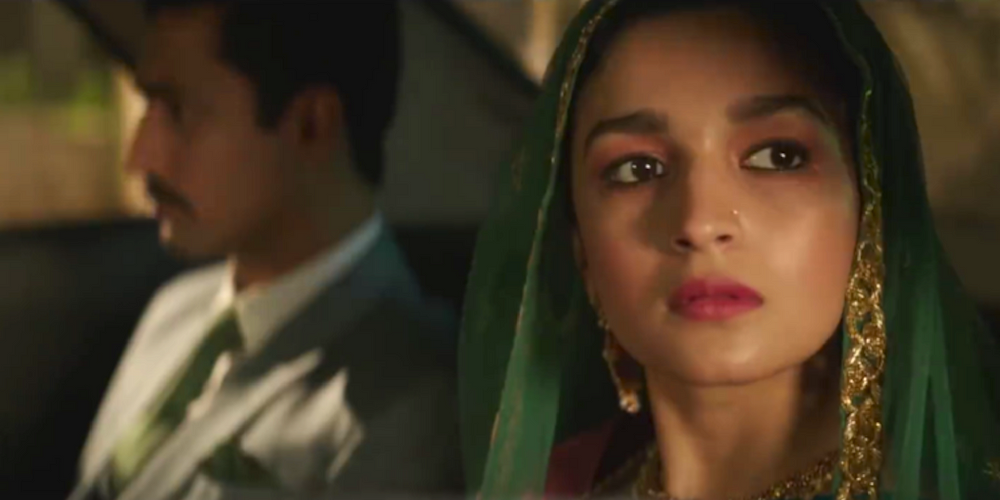 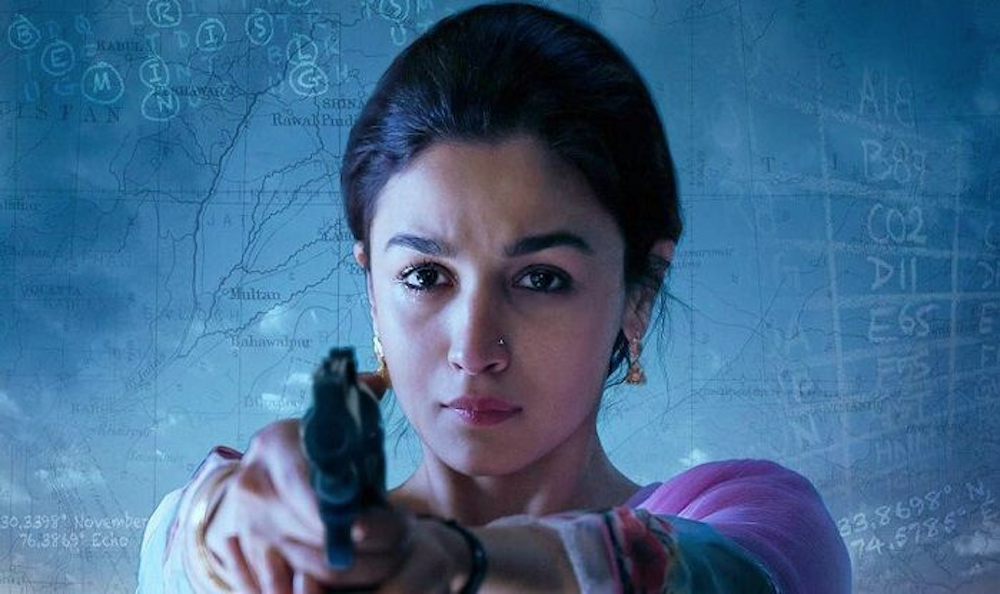 And that is why Raazi intrigues, not just because it is a gripping spy thriller, but because it openly questions the extent to which a woman can break the shackles of the identity that patriarchy bestows on her, to follow her conviction.

The Indian audience, moralistic, patriarchal at heart watches, passing a judgement on her every move, her every look, her every step. Each one measuring her with their own yardstick of tradition, even as she went ahead and did what she thought was right, just like the millions of Indian women who continue to do so despite the moralistic, traditional judgements they are subjected to every day, every minute.

9 patriotic movies you can chill with this Independence Day, stir the dormant patriotism in us, and think about being better human beings for our country.

9 patriotic movies you can chill with this Independence Day, stir the dormant patriotism in us, and think about being better human beings for our country.

What is Independence Day without its share of watching a patriotic movie with friends and family? But most of these highlight male characters – here are, however, a list of movies which have strong female characters, are extraordinary in their own right and will also help spike up your patriotism.

More than 10 years after its release, Chak De! India still remains one of the best sports movies that Bollywood produced. She-power to patriotism, it is unapologetic in the portrayal of the many women hockey players. They are angry, they are aggressive, and they are not going to let anything come in their way to a victory propelled by Kabir Khan (ShahRukh Khan), their coach.