Feeling Privileged, Or Empathetic Human Beings – What Do You Want Your Kids To Be?

"I want my kids to empathise with those who do not have their privileges, so that they do not grow up entitled persons who do not give back to society," says this mom.

“I want my kids to empathise with those who do not have their privileges, so that they do not grow up entitled persons who do not give back to society,” says this mom.

It was a blur of hectic but enjoyable adventures. Our trip to New York city was a cornucopia of delightful sights, from sparkling buildings extending to neck breaking heights to Times Square with its dazzling night time lights. It was the first trip to the Big Apple for my twins. They were amply distracted by the busy looking crowds on the streets, the endless stretch of yellow cabs, the lush gardens at Central Park, and the wonders of American Museum of Natural History.

We were on the last day of the trip, bags and people hoarded into our car after a scrumptious lunch. The kids, thankfully, were showing hints of being sleepy. My husband was driving and I was at the cusp of dozing off too, when we drove out of the hubbub of Manhattan and started crossing the Bronx.

Even my lethargic eyes noted the abrupt change in scenery. Gleaming high-rises rapidly dissolved into the background as decrepit buildings now spotted the landscape. Sidewalks teeming with people gave way to mostly empty, seedy looking pavements. Streets graced by limousines were now replaced by alleys with broken down Dodges. It all happened in a heartbeat. It almost felt as if the panoply of richness of the city had contracted abject reality out of Manhattan, and into the streets of Bronx – out of sight, out of mind.

I had witnessed this breakneck transition many times during my previous visits to NYC and each time I would leave the city a little bit disenchanted. Maybe it was the cool breeze through the window, fanning my soporific reflections, this time, my disillusionment dug deeper.

As a mom, in my want to give my kids the best of life, I had shown them the best of the city – the technological advances, the opulence and perceived safety of the monied, the glitz and pomp of the upper crust, the smug superiority of the academically savvy.

It occurred to me that maybe it was equally my responsibility as a parent to show them a city with antipodal circumstances. Showing the kids only the pleasures and indulgences of society could give them the idea that success meant working themselves up into such a crust in society. Did I want my kids to define success merely by their financial or professional achievements? Did I want my kids to spend a good portion of their lifetimes, entitled, working towards only personal achievements, uninformed of misfortune and oblivious to misery?

I would be lying if I claim that I did not want my kids to have financial/professional success in their lives. However, as I hover precipitously over middle age, I am realizing more each day, that just that much does not bring the joy one comes to frivolously attribute to such success.

I want my kids to know not just the ostentation of the high rises and black ties, I also want them to be acutely aware of this pint-sized, wretched space between affluence and indigence. I would like that awareness to instill in them a gratefulness for their blessings in life and a feeling of contentment in their lives. I would like them to use this awareness as a guiding light to utilize their privilege, in a way they would gradually discover, into possibly bridging this gap for future generations. I would like them to use this awareness to practice a minimal style of living, taking less than needed and giving more than is expected out of them.

If my kids were ever so fortunate, would I rather have them be on the “Forbes 100 Richest” list or would I have them be known for being kind, empathetic and engaging young men? Not that the choices have to be mutually exclusive, but if they were, as is wont in life oftentimes, the choice is an easy one for me.

I turned around to talk to my kids about the most important part of our trip.

Life as a parentparentingpersonal stories 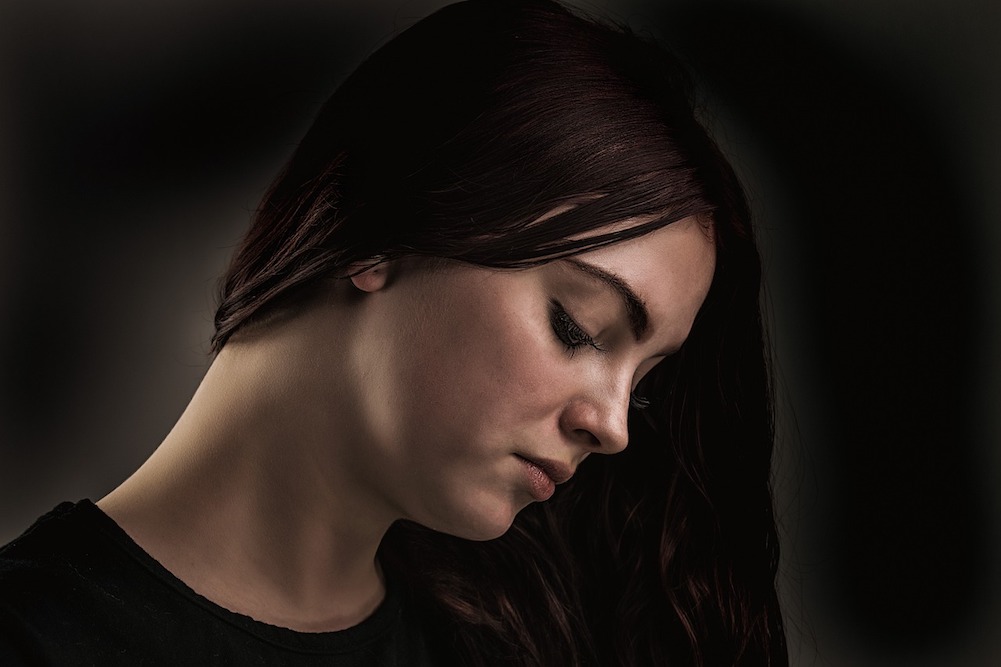 If I Choose To Just Be And Not Get Affected, It Does NOT Mean Giving Up! 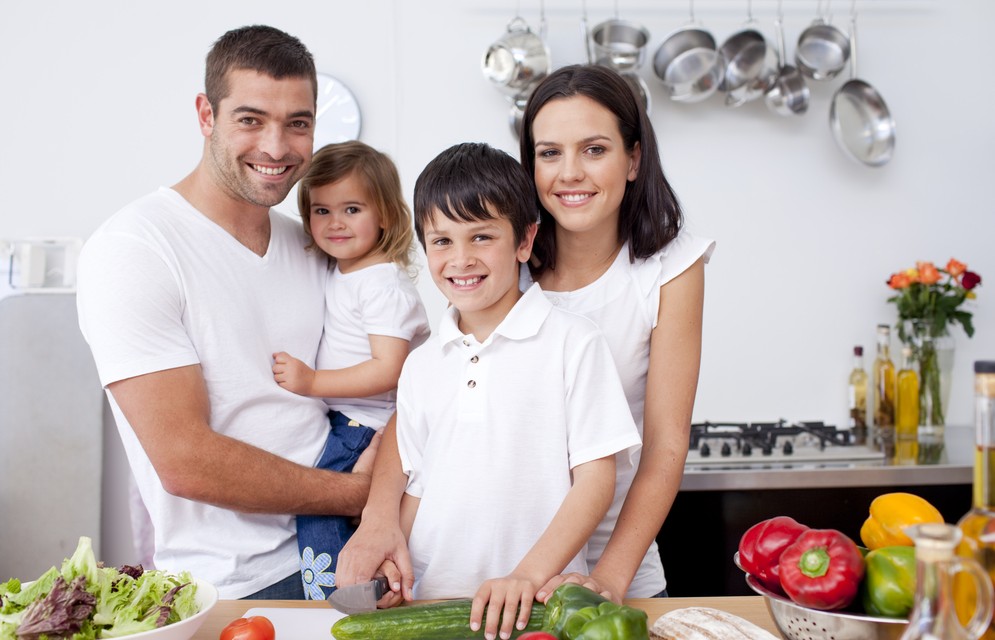 Raising Boys To Be Human, In A Man's World That Devalues Women 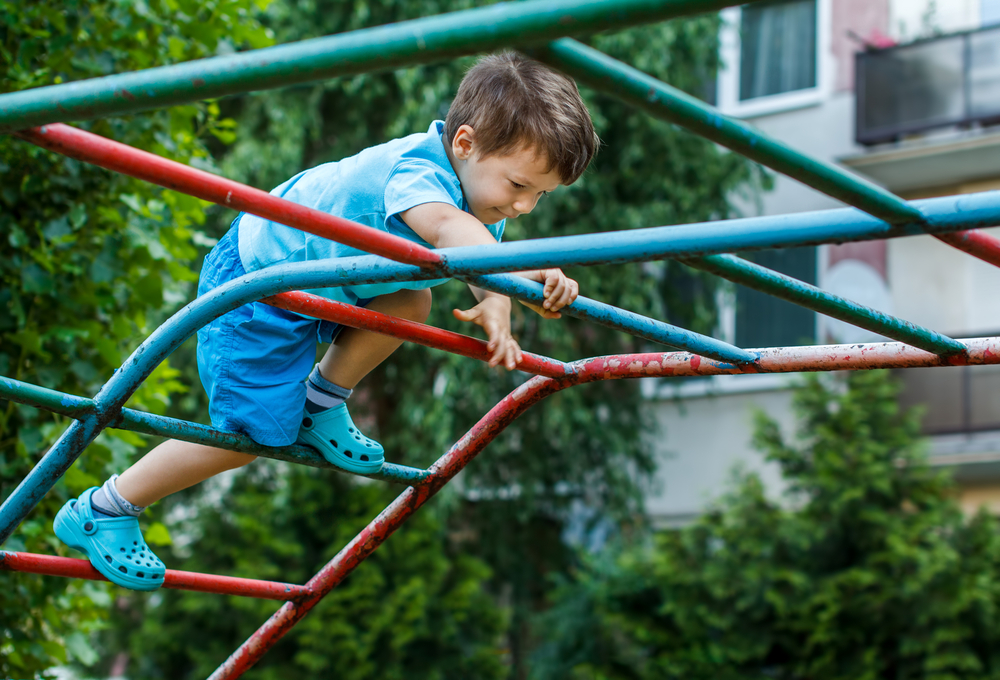 What Is It That We Would Rather Teach Our Kids?