Virginity Isn’t A Report Card To Assess Who A Woman Is. Think Before You Question!

Why is virginity still the measure of a woman in Indian society? When will we stop obsessing about it and give every woman her due based on what and who she is?

Why is virginity still the measure of a woman in Indian society? When will we stop obsessing about it and give every woman her due based on what and who she is?

“Mr Sharma, if you have finished your conversation with Ankita, why don’t we allow Rahul and Ankita to talk alone for a while?”

“Yeah, definitely, I mean their conversation is of the utmost importance because they are the ones who’ll decide ultimately whether they want to marry or not.”

“Ok Ankita, you can take Rahul to your room so that you both can talk peacefully there.”

They both entered her room, sat on her bed and then there was a deep silence for few moments.

“I have certain questions, and I hope you’ll answer them,” said Rahul tried to break the silence.

“Are you still a virgin?”

And there was again a deep silence, Rahul was expecting an answer, and Ankita was shocked. How could somebody ask this question up front?

“Does it matter?” she finally replied.

“Of course, this is the most important factor, I want a virgin wife,” said Rahul.

Virginity is like a first virtue demanded from unmarried females in India. It is expected that a girl shouldn’t have taken part intercourse before her marriage. At the time of her auction (sorry I mean to say her marriage), she should be ‘untouched’ – so that her husband can experience an exciting feeling on their first night.

Do you know how, in India, the medical test of a girl used to be conducted post her rape?

The two-finger test – the most ‘tested’ and ‘scientifically proved’ method was adopted in the largest democratic country in the world for years.

Although the Supreme Court banned the two-finger test to ascertain rapes, and have ordered to conduct other medical examinations, this test is still conducted in some parts in the absence of better medical procedures to verify sexual assault claims.

Actually, ‘virginity’ is something we have adopted as an obvious characteristic of an unmarried girl. We term the girls decent or characterless on the basis of their hymens. He may have sex with as many as girls he wants, but he wants a ‘virgin’ wife.

No, I am not discussing whether pre-marital intercourse is right or not, it is something that depends on the conscience of the boy and the girl, but can we stop deciding marriages on the basis of ‘virginity’?

The most important part is  – we consider a girl virgin only if her hymen is intact. Let me say something that looks harsh – we consider a girl ‘pure’ only if, in the morning after the first night, the bedsheet has red spots – coloured from the blood that came from ‘pure’ vagina of the bride. If there isn’t blood – she isn’t virgin.

Can we understand that the hymen is extremely sensitive, and can be broken while playing intense sports, dancing, sitting astride on two-wheelers etc.? And can we understand that virginity and chastity are not the only measures to base a happy marriage on; honesty and trust are far more important traits that both partners should possess?

Virginity isn’t a report card that can assess the character and love of a girl. Think before you question it.

Header image is a still from the movie 2 States 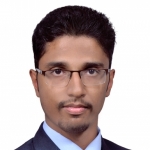 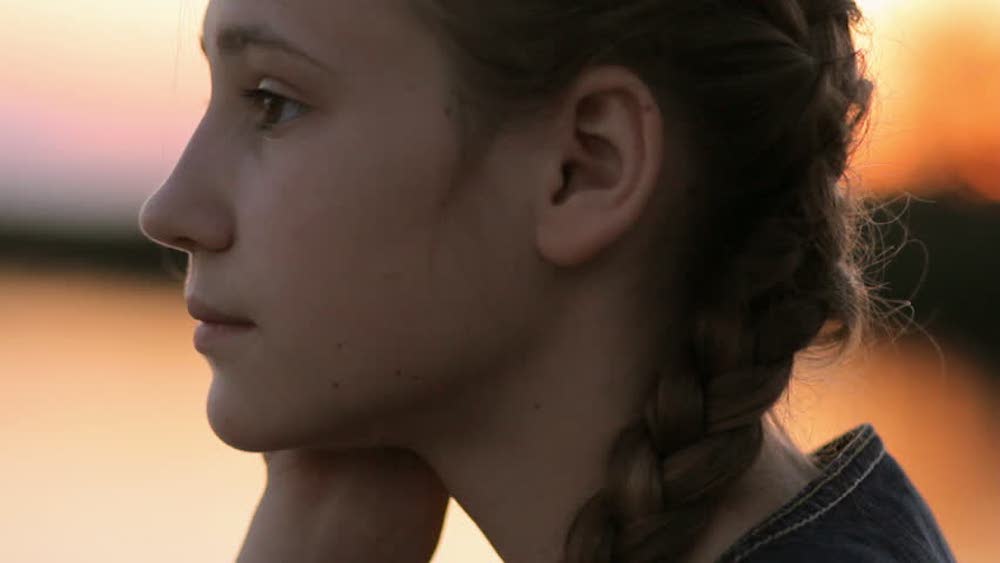