“Due to depression I am killing myself.” Radhika wrote. Understanding depression is essential so we can be more supportive to people in its clutches. 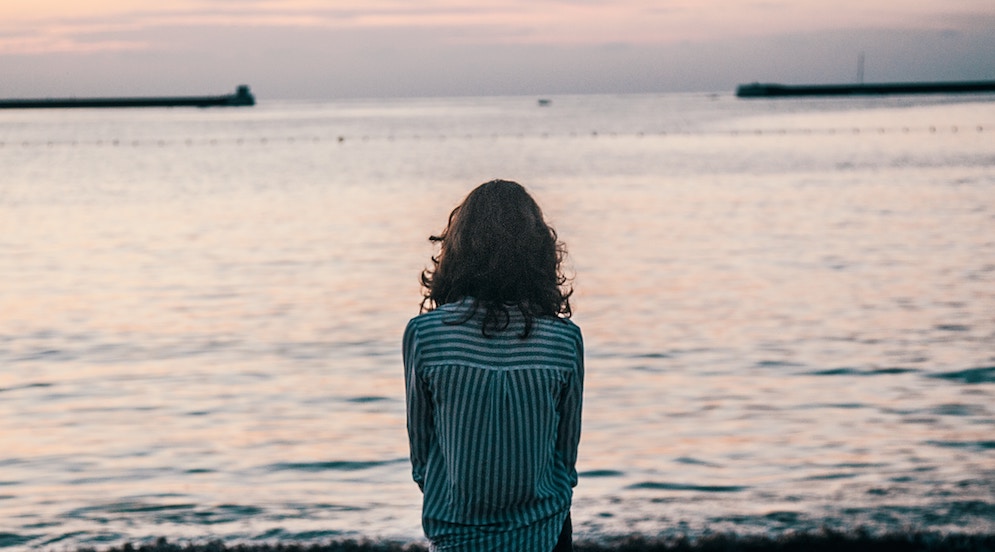 “Due to depression I am killing myself. Nobody else is the reason. My brain is enemy,” Radhika wrote in her suicide note. Understanding depression is essential so we can be more supportive to people in its clutches.

V Radhika Reddy, aged thirty six, committed suicide on Sunday, 1 April 2018. She was a popular news anchor for the Telugu news channel V6. As per news sources, she returned from her work, went to the fifth floor of her building and jumped. She leaves behind a fourteen year old son with autism. Radhika was separated from her husband since the last three years and officially got divorced six months back. She lived with her parents and had been diagnosed with clinical depression. She was under medication but was not consistent with the treatment. At work, given the fact she had a mentally challenged son she was often supported by her co-workers but nothing could save her. In the end, she decided to die.

So, yet another victim of the mental demon named depression. We all have our own blues and periods when we feel low which includes grieving at the death of a family member, sulking during a financial crisis or bad grades during exams but there is a vast difference between being depressive and the other lows of life. Radhika was right in her suicide note. Sometimes the worst place one can be in, is the brain. Our own head.

Also known as Major Depressive Disorder, it has become common in recent times. It’s impact affects how one feels, the way one thinks and also how a person acts. It also leaves a feeling of constant sadness and lack of interest in regular activities. It leads to multiple emotional and physical ailments and decreases a person’s potential to function at work and also at home. Understanding depression is essential if we are to offer better support than we do today.

The warning signs: As per the American psychiatric organization this mental ailment affects an estimated one in 15 adults (6.7%) in any given year. And one in six people (16.6%) will experience depression at some time in their life. Depression can strike at any time, but on average, first appears during the late teens to mid-20s. Women are more likely than men to experience depression. Some studies show that one-third of women will experience a major depressive episode in their lifetime. The warning signs includes:

There can also be hidden symptoms of depression that are not as easily identifiable.

Depression can affect anyone. Listing below just some of the factors leading to depression:

And a lot more which can be read here.

The good news is that depression can be treated but one has to be consistent with the drugs and counseling sessions; both psychiatric treatment and counseling can help the person overcome the mental challenges. The treatment can include:

In the past I have written several articles on this illness called depression here at Women’s Web. I have written on Dolores O’ Riordan, Nafisa Joseph, Silk Smitha and now, this young woman in her mid thirties. She had so much, yet she felt that she had nothing. She had a son with autism who has yet not come in terms of his mother’s death. She dreamt of a home with her husband and it never happened. Yes, these are stresses but life offer challenges to all of us. How we perceive stress varies from one individual to another. Some may be jobless yet are happy; some may be waiting impatiently to be a parent yet cannot but still are happy, some may be single and looking for a loving, caring person but yet are happy.

I know it is tough to battle depression but it is not impossible. Radhika leaves behind a motherless son who had only his mother in the whole wide world. The father had already abandoned him and now, he has lost his mother.

Suicide awareness should be raised. To the one soul who is reading my essay, just know – this is not the end of the world. Let relationships go for a toss but take it as a challenge thrown by the almighty and fight your battles so hard that even death gets scared of you. I cite my example; I was a young woman of thirty two when I chose to walk out of my marriage. I lost my mother and have an ailing father and a little daughter. I too had sleepless nights, I too dealt with grief but I bowed in front of the Almighty who gave me strength.

There may be a thousand cases like me and Radhika, please do not kill yourself. Your life is precious and you have just one life so take up the challenge thrown by our creator and have faith that you are not the only one dealing with grief in this whole wide world.