The Word That Scares Me Most Today Is Religion

How have we come to this pass in India, where religion and our grandstanding around it, matters more than the life of a child? 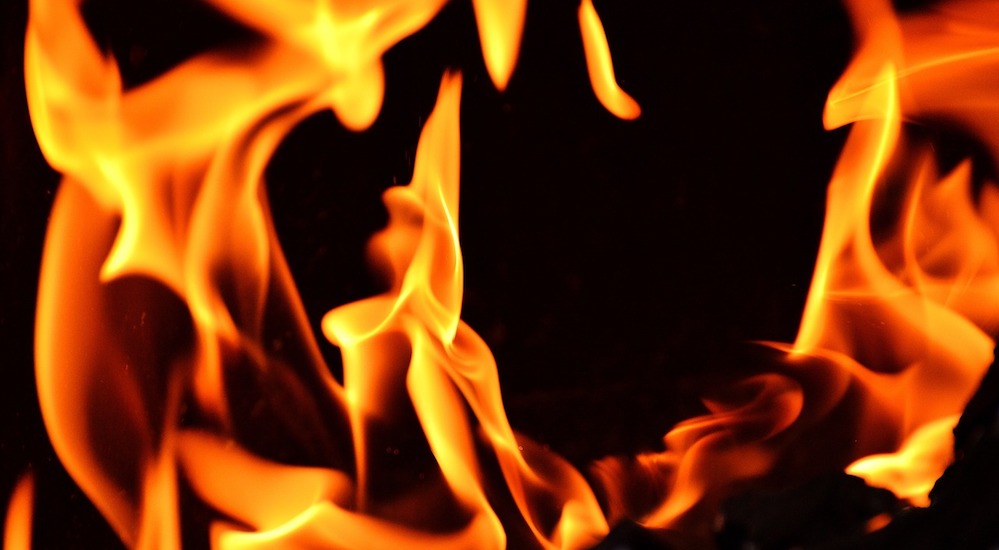 How have we come to this pass in India, where religion and our grandstanding around it, matters more than the life of a child?

Every time I sit with my laptop to pen about an issue that is burning inside me, I look for words that will do justice to it. I ensure or at least try to ensure that whatever I write resonates with the emotions of my readers. But, today, it is a tad different.

I have no words in my kitty that would explain and demonstrate the inexplicable sense of pain and fear that I am engulfed with. And, as the outrage about the rape and murder of eight year old child in Kathua stirs the collective conscious of people, I sit back and ponder. Ponder what is perhaps hurting me the most. The rape, the murder, the very thought of a beautiful child ravaged, her parents, or this deplorable act of barbarism? I guess it is a little more than that. Because, if there is one word that is affecting me the most today, it is ‘religion’.

Is this religious frenzy such that you even tie it to the rape of a child? Is religion in this country  more important than the life of a human being? How on earth can a rape have religious connotations? How can rapists have a religion? But, it has. Sadly, it does have.

We have seen this before, we are seeing this today. But, none of us want to see this in the future. Haven’t we all failed collectively if the importance of her life is weighed in the parlance of religious doctrines? I cannot bring myself around the fact that a heinous crime like rape can have religious overtones. It wasn’t a riot, damn it, where it’s havoc created. It was a cold-blooded, planned crime that got executed in the most inhuman and barbaric way possible. And, to that people are debating religion? How reprehensible the whole act can be, I am failing to even wonder!

Religion can never be above humanity. Period. And, if that is happening, it is worrying. It is going to assassinate the basic fulcrum of human life for sure. You just cannot measure a life on religious biases. A life is gone, and gone in the most inhuman, barbaric and cruel way. The little soul needs justice. She deserves it. This is the least we can do. Or else no God and no religion can save us from the colossal collapse of humanity, at large. Think about it!