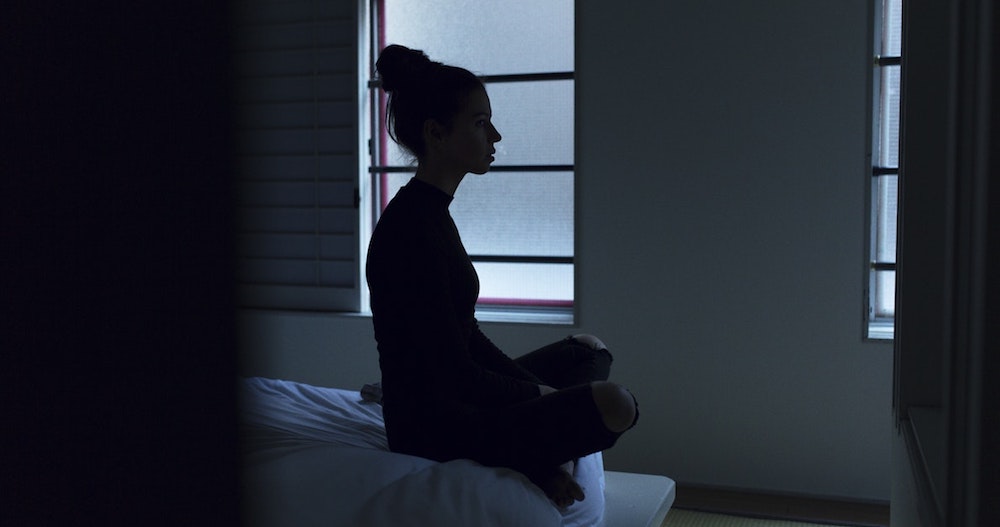 Honey, I Lost The Girl 8 Years Ago … But What Use Is It To Have Found Her Again?

A disquieting personal account of an average Indian woman today. One that makes us think – is this all that is in store for our daughters, unless things change drastically?

Recently, I found a girl who was lost almost 8 years ago. When I saw her after such a long period, I was both surprised and happy. Happy because finally I found her, and surprised because I had never realised in all these years that I had actually lost her!

This girl is was none other than myself. Now a mom to 2 beautiful kids, I never knew how responsibilities completely took over my persona. So much so that I had forgotten the girl I was before I was married.

Today, when an old friend (from my post graduate college days) called up out of the blue, she reminded me of the kind of girl I was then. It was then that I found that I wasn’t the same girl now. In fact, I never caught on to the fact that I had changed – and how much I had changed!

She reminded me that even during our final exams, when everyone was busy cramming, with their noses firmly in their books, I would just walk out of the hostel all alone, for fulfilling a street food craving, or even to local market for some shopping. And yes, still I did well in the exams. That was the type of girl I was.

I never gave a lot of importance to anything, or I should rather say that I never let anything harm my mental peace, then. But, things have surely changed now. While I was in my job, teaching as an assistant professor in an engineering college, I would spend all my salary on clothes and food (perks of having thin genes is that I can getaway with being a foodie) Now, I have to beg for 2000 or 3000 bucks a month from my husband. I need to explain to him I need the money for when he gets everything we need to eat, and pays all the bills…. Life has surely changed! Sigh.

I left my job as soon as I conceived, as the doctor told me not to travel because of some complication in my pregnancy. I did what the doctor ordered -as my unborn child was the priority then. When my child was born, I had other responsibilities. I realised that I could join again but once preschool started, but the job scene was different now.

Engineering colleges in and around my place were on the verge of getting closed. And, moreover, my husband reminded me that there wasn’t anyone to take care of my only child as the college timings were until 5pm. So, I thought, maybe I should delay the plan for another 2 years.

After that, I joined a pre school as a teacher. My husband would make me realize everyday that the meagre salary I received, was the same as the amount he gave to his office boy… still, I continued and after a few months, I conceived again, and so, another priority came along, because of which I left this job too.

Time really flies. Now a mother of two, I am a full time homemaker. The chirpy, cheerful and spendthrift girl that I was has gone, and it’s a new woman who has taken over. One who is sad, always complaining of some aches in the body which has witnessed 2 cesarean deliveries and an abortion. A spendthrift that I was has changed into a cheapskate that I am now… wondering if the blame goes to the me who sacrificed her career for the good of my children, or to my husband who thinks I do not need money except for spending on shopping…

Still, I am glad, my dear old friend, that you reminded me of those good old days when I was a free bird in my dad and mum’s home, a place I know now was a heaven.

I also wish that my daughter does whatever she wants today and forever in her life…and she is not the only one sacrificing her wishes for anything or anyone…!

The Choices We Make [#ShortStory]