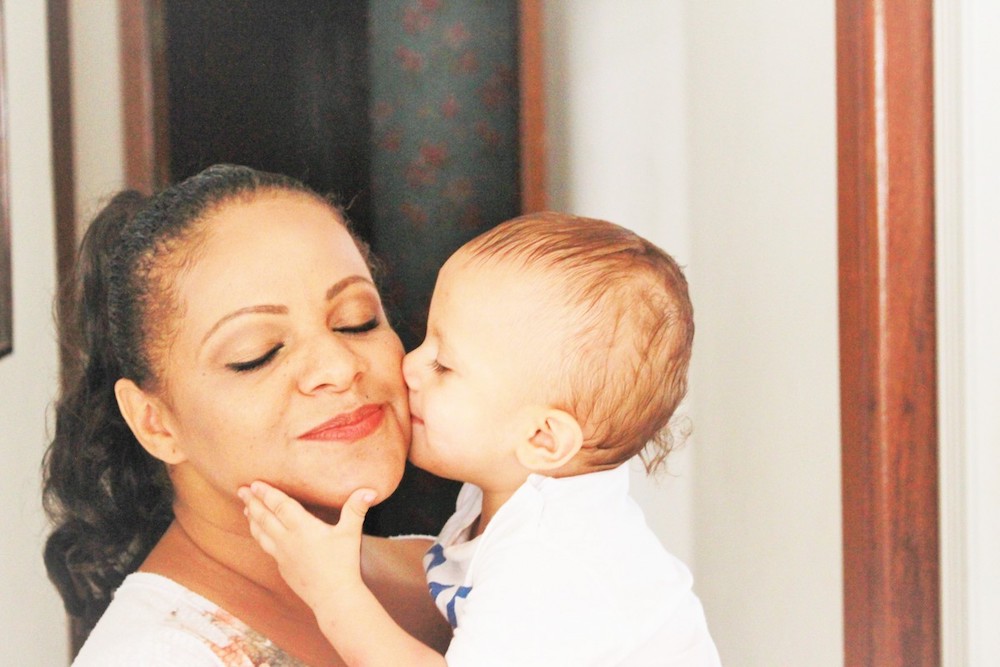 Here’s a confession. I love being a mother, but I wish I had not quit my career – I am not happy being an SAHM, being dependent on others!

I was signing up on some website and there was this column named occupation. I saw the options. I tick marked the box in front of ‘homemaker’. This time, I realized I was not so proud of being a homemaker. Rather I was sad.

I have never ever looked down upon stay at home mothers. First and foremost, I don’t think I should be judging someone else. Second, I come from a background where working mothers are only 2% of the female population. So honestly, I know what’s the contribution of stay at home mothers to the family. Most important of all, I love being with my son. I love to spend time with him. I love to make DIYs for him.

Then why the sadness?

There is a thin line between ‘not being sad’ and ‘not being happy’. I am not sad being a SAHM but I am not happy either. Statement may sound ambiguous but that’s the truth of my life and I think lots of mothers would relate to it.

I wasn’t a scholar student but whatever I did, I excelled in it. For whatever small time I had worked, I worked with passion. I am not a perfectionist in life but at my work place I was. I always tried to get the best out of me. I wasn’t highly competent but I had some expectations from myself, which are far more different than what I am today. I strived to be the best at everything. I was ambitious about my career.

Woes of being dependent

Another, but a real part of the story: I have been living a terribly dependent life since I lost my parents long back. Which means, more than being independent, I know the ‘consequences’ of being dependent. I so wanted to get out of that life where I was feeling like a burden on someone’s head. I got married at the age of 21 because people wanted me to. I couldn’t say no. Being a mother was a mutual decision, that’s the different part of the story. But I had the pressure. Moreover, I had to give up the control of major parts and decisions of my life just because I was dependent.

I was fortunate enough to have a supporting life partner who did respect my feelings, and I could do my post graduation after marriage. I got the degree, worked for sometime, and then we decided to be parents. The feeling of not being able to focus on my career didn’t come until I actually became a mother.

Now that ambitious part of me has not gone forever but it’s on hold for now, for sure. And that’s what making me feel sad.

I have highly qualified friends who are proud to be stay at home moms. I never felt that way. I have friends who got married, had kids immediately and are happily and proudly parenting them from home. I have the highest respect for them. I respect the way they solely and completely have devoted themselves to the future generation. I can respect my own parenthood too, the way I do theirs. But to be very honest, I am not doing it!!

I traded my laptop for a baby carrier. I willing fully took the decision, but the transition is hard. Turns out, being at home is not easy!!

I wanted to be a mother and a wife but, not a complete homemaker. I’ve heard people saying when talking about stay at home moms, like, “You have a degree, why don’t you use it”, “if that’s all you wanted to do then why you even thought of becoming an engineer”. These phrases echo in my mind. I have realized lately, that the contribution of a SAHM has not been considered as valuable. It is as important, valuable and devotable as any jobs in the world. The only difference is you get paid for them.

Being an SAHM is not a lazy option

Sometimes I feel people may find this as an easiest and lazy option. Being an SAHM is such a thankless job, no matter how difficult it is or how hard we work. Period. Giving birth to humans and raise them is a privilege.

I love being a mother. I love to be available 24/7 for my kid. I can’t stand the thought of leaving him with nanny or in a daycare. But I am also unable to see myself being completely withdrawn from whom I actually want to be. I have my ambitions. I have expectations from myself. I want to achieve certain things in life. This feeling doesn’t make me less of a mother. I want to juggle between both, successfully.

And I want monetary independence too

On a serious note, I personally feel that monetory independence is very important. It makes you more confident. I have seen so many women who are sticking to their marriage just because they are dependent financially. God forbid, something happens the way it had happened in the past, I just can’t think of living that life again. Even the thought is goose-bumpy. For me, choosing a family OR a career is like choosing mother OR father!! Can you tell whom you love the most??

So, how do I choose?

Maybe I think and care more about what people think more than what’s true. Maybe my thoughts are influenced by the experiences I had or may be I am just incomplete without work, for now I don’t know. It may happen that in the future I get the opportunity of being an independent woman and I can call myself a proud working mother, or it may also happen that I choose to be a SAHM and that too a proud one.

What I do know for now, is that I love being with and being able to take care of my son in a way that I’ve never been able to before. I also love myself and want to be independent financially.

Now, I just have to figure out what’s going to make me happiest in the long term. After all, people that choose happiness are healthier than those that choose unhappiness.

I just hope to clear my thoughts soon! 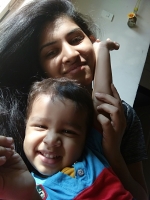 Confession Of An Ex-Homemaker: Why It Was Essential For Me To Step Out Of My Role

I’m A Stay-at-home Mom And I Don’t Need Your Judgement!