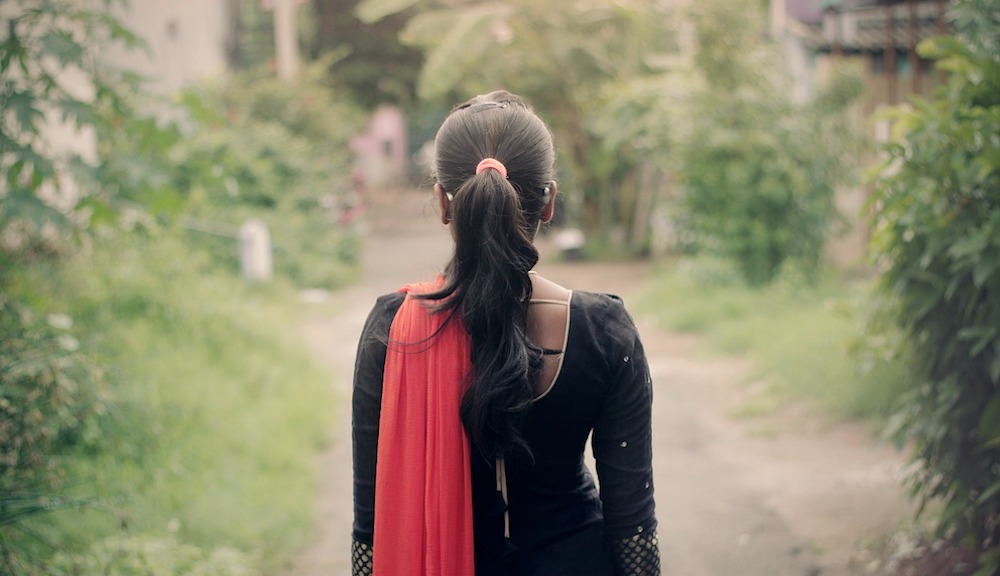 If Earning Money Would Bring Her Self-Respect, Then Why Wasn’t She Doing It?

Being dependent felt humiliating. She realized that earning money wasn’t only about money. It earned you respect and self-worth. #ShortStory

As the door slammed shut, Arti slumped on the floor. Feeling defeated, she wept bitterly. Moksh’s voice echoed in her ears.

“Buying a flat now is out of the question! How can you even think of it? Who will pay the down payment and EMI? It’s not like you’re working and contributing anything!”

4 years ago when Pakhi was born, they unanimously decided that Arti would be a stay at home mom. His parents lived with them and were happy to help, but it wasn’t a good idea to depend on them to care for such a young child. Arti was keen to care for her child and readily agreed to quit her well-paying job.

When Pakhi was a year old, Arti started art & craft classes at home. She also went back to oil painting and making decorative items for friends and family. She sold some but most often, she would give them away.

She loved the feeling of getting her old life back. Even while in college, she sold her paintings and craft items to earn pocket money. She felt like she was going back in time. Life was good.

About a year back, Moksh’s company went through a major reshuffle. They offered to retain him in a different role. He wasn’t happy but with no option in sight, he accepted. Simultaneously, he began job hunting. That’s when he spoke to her daily about going back to work. Pakhi had started pre-school, was becoming independent and between his parents and Arti, was well looked after.

But every time this conversation came up, Arti would feel cornered and they would argue. She wasn’t ready and felt that she would find something suitable when Pakhi began secondary school.

Moksh was the sole breadwinner and although Arti had investments, most of her savings had almost depleted. Apart from monthly expenses, Moksh paid her extra for her personal expenses. She managed everything within that including buying stuff for her painting and art classes. While working, money didn’t really matter to her. She earned well and spent without a thought. Money was a means to an end only. Now when she was nowhere close to earning like before, the value and importance of money became pronounced.

She became prudent about spending – she budgeted her monthly expenses, stopped spending money on herself (unless absolutely necessary), began exercising at home instead of gymming etc.

She understood that Moksh needed reassurance that if anything untoward happened then she would be there to support the family. Sometimes she sorely regretted quitting her job after childbirth! Yet, she kept resisting and began to hustle like crazy, doing odd jobs that paid her meagerly but made her feel good about herself. She paid for some expenses but it wasn’t enough and she continued to dip into her savings. She would think of breaking her investments but feared that Moksh would find out and it would make matters worse.

She was torn between doing the right thing and doing what was right for her.

Every time they fought, Arti would decide to give up painting, the side hustles and find a job. Job satisfaction or career growth wasn’t the objective. She just needed a regular income. Yet, immediately after, the work she did from home would feel more appealing and empowering.

She felt guilty about understanding Moksh’s position but not doing anything about it!

A nearby apartment was up for sale. She wanted to tell Moksh because they were looking to invest. This morning when she did, he was livid. For the umpteenth time when he ridiculed her for not thinking about their wellbeing and making an effort to find a job, she was heartbroken. Her confidence took a beating and she felt gripped with self-doubt. Being dependent felt humiliating. She realized that earning money wasn’t only about money. It earned you respect and self-worth. But if she felt so strongly about it, then why wasn’t she taking up a regular job? Why was she unwilling to share his financial burden?

Then the penny dropped. In the past, professionally she had faced two huge losses. One time, she was doing extremely well and was being promoted. It meant a great deal to her yet her happiness was short lived because simultaneously, Moksh was offered an overseas posting. She quit and moved with him. Another time, after she’d rebuilt her reputation and credibility, Moksh changed his job and had to relocate. Again, she quit. Both times, his jobs were financially more beneficial than hers were.

Now when she felt alive doing something she loved, she was again being asked to quit. Standing at the crossroad having to choose between her happiness and the family’s happiness, she stubbornly refused to give it all up.

Was she punishing him? 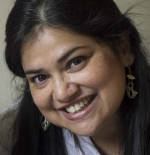