The Day I Hurt My Brother

A very short story about a brother sister relationship that many might resonate with. 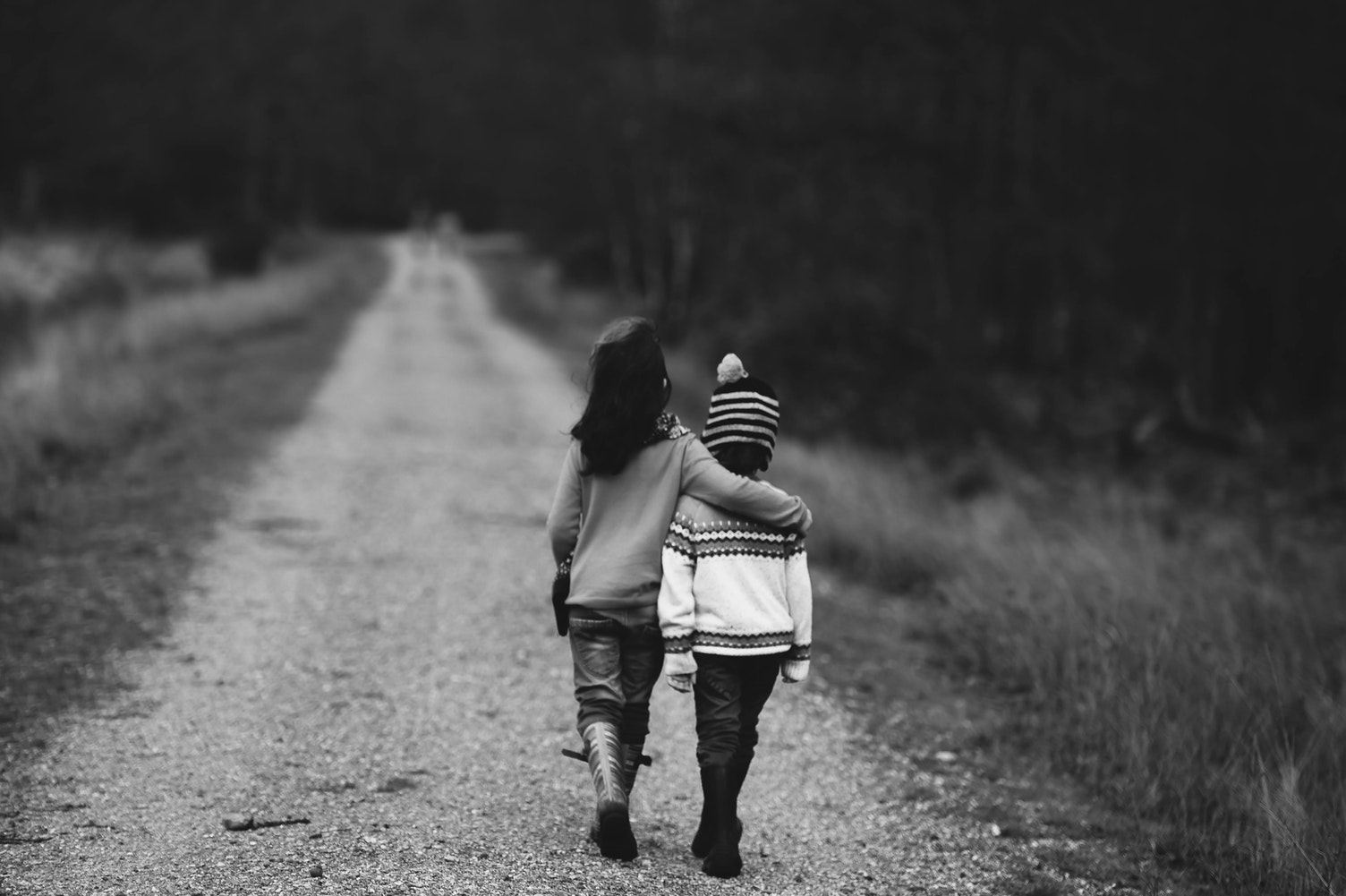 A very short story about a brother sister relationship that many might resonate with.

“Give me his number, I’ll teach that jerk a lesson. Don’t worry.”

“He should have been blocked by now, which you clearly haven’t done. You lied to me when I told you to stay away from him. Anyways, give me his number; I’ll make sure he never dares to text you or any other girl again. That pig needs to be taught a lesson.”

“Let it go. This won’t happen again, I promise.”

“You promise?? What rubbish is that?  That d**k ###d is sending atrocious messages, blackmailing you, how dare he? I’ll break his head, he needs to be taught a lesson. It’s nowhere your fault. Just give me his number and I’ll handle it.” 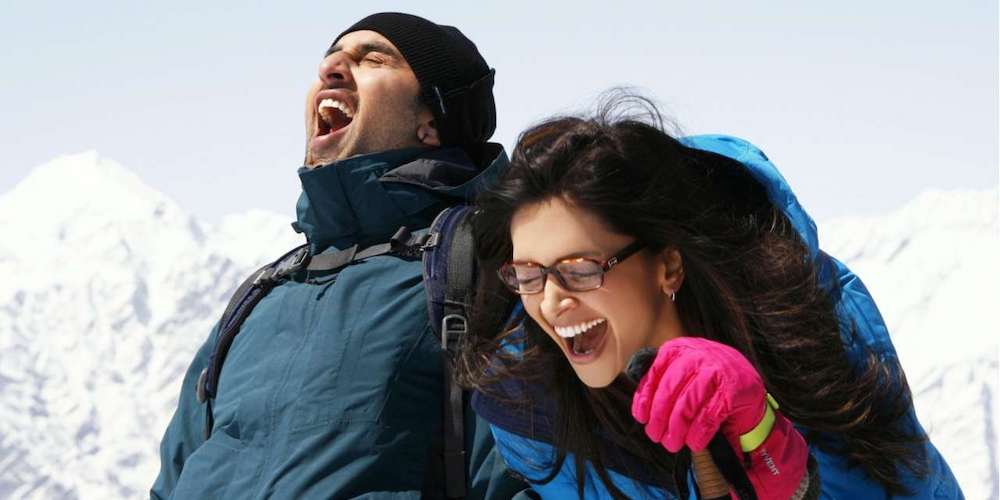 Watching Yeh Jawaani Hai Deewani Again After 7 Years Taught Me A Lesson Only Bollywood Could!

By now he was boiling with anger.

“Look! This is the last time I am telling you…GIVE ME HIS F****ING NUMBER. Let me handle him.”

The damage was done.

For no particular reason, she hurt the person who loved her the most; her elder brother. And for whom? A boy who only loved her skin, not her soul. It wasn’t even love, just infatuation. What did he think she was? Some bait to soothe his insatiable hunger for skin?

Deep in her heart she knew her brother was right, but she was too deeply attached to that boy; so much so that she turned a blind eye to all his flaws.

She met him through a mutual friend and he fooled her into believing that he loved her and started expecting wrong favors. When she denied, he started blackmailing her.

Her brother had sensed his intentions long ago and warned her to stay away from him. Had he been a good guy her brother would have supported her, but not this time. She didn’t listen, lied to him and even now was trying to settle things.

Letting go isn’t easy, at least not when you are 20-something, in college and all your hormones are raging.

“I am sorry, bhai. I didn’t mean to hurt you”, she apologized.

She knew it wasn’t about not giving the number, it was about pushing him away when he was trying to protect her. Unintentionally…indirectly…she told her brother “STAY-OUT-OF-IT”. The trust he had on her was broken when she lied to him and didn’t block that useless boy’s number on the phone. Her brother was hurt and she was the reason behind it.

He didn’t get mad at her, he just went silent…and this silence killed her. Things would have been easier had he been angry and fought with her. She loved him. And now, she missed him too.

Sorry meant nothing once the trust is broken. The brother-sister bond is strong and she knew that within a few days everything might return back to normal. But somewhere deep inside, it would always prick. It couldn’t be reversed. 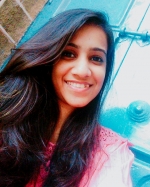 An engineer by brains and a writer at heart- in this beautiful chaos of donning two hats, it's the ink and paper which keeps read more... 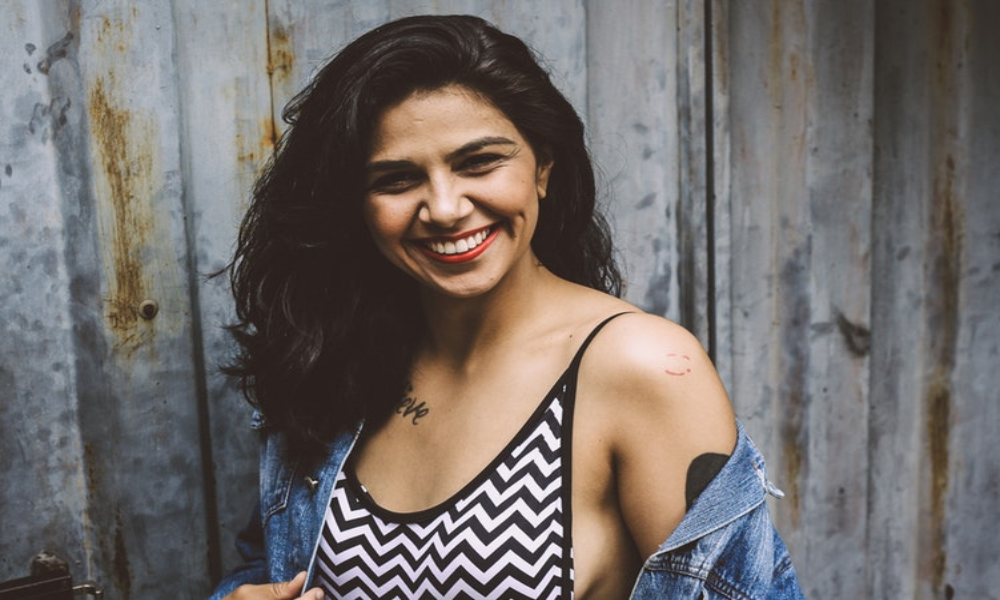 Letter From A 25 Something Woman: "Dear Parents, You Lose Your Kids When You Fail To Understand Them"

On the occasion of Teacher's Day here is a special story by Rimli Bhattacharya about a childhood crush on a teacher, who was indeed special.

On the occasion of Teacher’s Day here is a story by Rimli Bhattacharya about a childhood crush on a teacher, who was indeed special to her.

See, this is Archimedes principle – “If you put an ice cube in a glass of water, the cube floats because ice is less dense than water. So, the ice underwater displaces that volume of water. To make things easy, we will say that the ice cube is a perfect cube, where each side is 1 cm long. Let’s also say that the ice cube is floating so that 0.8 cm is under water. How much does the ice cube weigh? To determine that, let’s go over some calculations” blah blah blah

I Ran Away From Home, My Husband And My Child, And I Don’t Regret It

I didn’t want to hear anyone’s voices and see anyone’s face anymore! I removed my car from the parking lot and drove away. As far as I could get from everyone and from myself!

I didn’t want to hear anyone’s voices and see anyone’s face anymore! I removed my car from the parking lot and drove away. As far as I could get from everyone and from myself!