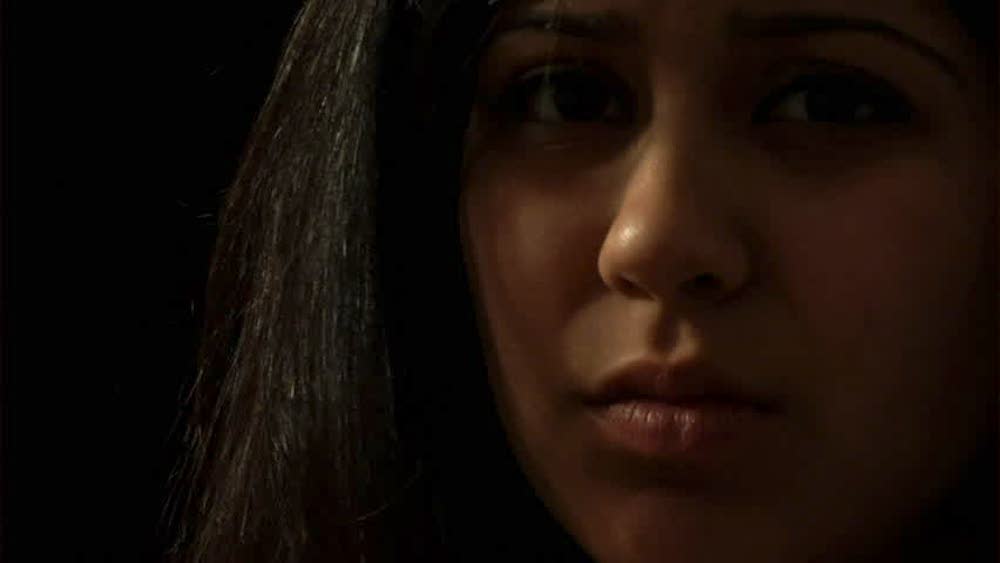 Kusum had come late again today; Avani did not even want to leave her bed to open the door. Delhi was freezing. The smog was so bad last night and the drive back from office almost suicidal. Avani didn’t eat anything; she just downed two large vodkas and crept into her bed, thinking about the next day at work.

Kusum looked at her dishevelled hair, she was still wearing her office wear shirt with just her stockings, the skirt and the jacket lay in a pile on the bedroom floor. Kusum knew Avani had been drinking again, now almost every day. She was the one who threw the empty bottles into the bin and cleaned the small bar.

Earlier when both Atul and Avani both lived here, there was drinking but occasionally generally only for dinners or parties. Ever since he moved to Mumbai Avani was drinking more.

Kusum knew it was Avani’s off today being Saturday, she insisted that Avani take a shower while she made breakfast and tea for both of them. Avani almost always obeyed her like a younger sibling, almost like a pet at times; they were not the usual employer-employee. Over the last five years they had stood by each other through thick and thin.

During breakfast Avani asked her, “How is Suman now? Has her fracture healed?”

Suman was Kusum’s daughter, married in a village near Gurgaon, and had come badly beaten from her husband’s home, with a fractured arm. Avani wanted to help take it up legally but Kusum and her husband were under community pressure to hush it up. So all she could do is help with the treatment and teach Suman how to use the internet, before she was sent back to her husband’s home.

Kusum asked, “Any calls from Mumbai?” Avani shook her head. Kusum knew that her marriage was strained due to her inability to conceive and her husband and her were living separately now.

Avani just shook her head in a no and realised that even she hadn’t tried calling him the last whole week. She again asked about Suman, “Did you call her Kusum ji, is she fine now?”

Kusum realised that any mention of a child and pregnancy could be traumatic for Avani, after all we all are all captives of the lacks in our life.

Avani said almost mechanically, “Tell her to look after herself well and keep calling us. Tell me if you need any help.”

Over the next few weeks and months Kusum and Avani both got so tied up with the hope of Suman’s delivery and her child that now they often talked only about that. Neither did Kusum mention her own alcoholic husband who would beat her every now and then and sexually abuse her, nor did Avani mention the mutual divorce petition she had filed with Atul. They would both talk about bringing Suman over to Delhi after delivery and bought random things for her child.

One bleak rainy evening in her office Avani received a call from Ajay, Kusum’s teenage son, “Madamji they have killed didi in the village, they say she herself ate poison and the baby survived but she didn’t.”

Avani’s head reeled; just two-three days ago she had spoken to Suman, who was now in her eighth month of pregnancy and happy but a little scared about the upcoming ultrasound that was scheduled.

A question kept hammering her brain as she drove towards the hospital where Suman was brought to, “What’s the gender of the surviving child?”

It was a girl, premature, but surviving. She was told Suman’s husband and in-laws were absconding, some neighbours brought her to the hospital and had found a suicide note by her side written in English, which was now with the police.

Avani knew this wasn’t a suicide, while teaching Suman some internet she knew Suman had dropped out of school quite early and could only manage broken basic English, whereas the neighbour said it had big words like frustrated and committing written in it with no errors.

Kusum was distraught, her young daughter was no more and had now left a new born completely unclaimed, in addition the police case that ensued, the court case who knows, the disgrace.

In the absence of any other nearest kin the court granted the custody of the baby to Kusum and her husband being the grandparents present.

In the meanwhile Avani’s divorce had come through. She had found her purpose in life in the little girl they had called “Anupam” meaning like no other. They were still fighting the murder case against Suman’s in-laws.

Avani soon wanted to adopt this baby and redefine a lot of clichés that she and all women struggle with- biological parenting, raising a girl not to get married and stay married, and revising the aura around motherhood.

She knew Kusum would stand beside her in this long haul; the little girl had changed these two women and their outlook towards life forever. Indeed not an overrated normal, but like no other.