These four women collectors are a great motivation for Indian girls, and are giving us #goals for life! Read more here.

These eight women collectors are a great motivation for Indian girls, and are giving us #goals for life! Read more here.

Clearing the Civil Services Examination and becoming an IAS officer is one of the most prestigious career in our country, without a doubt. And it should be, ’cause passing the exam is not an easy task. 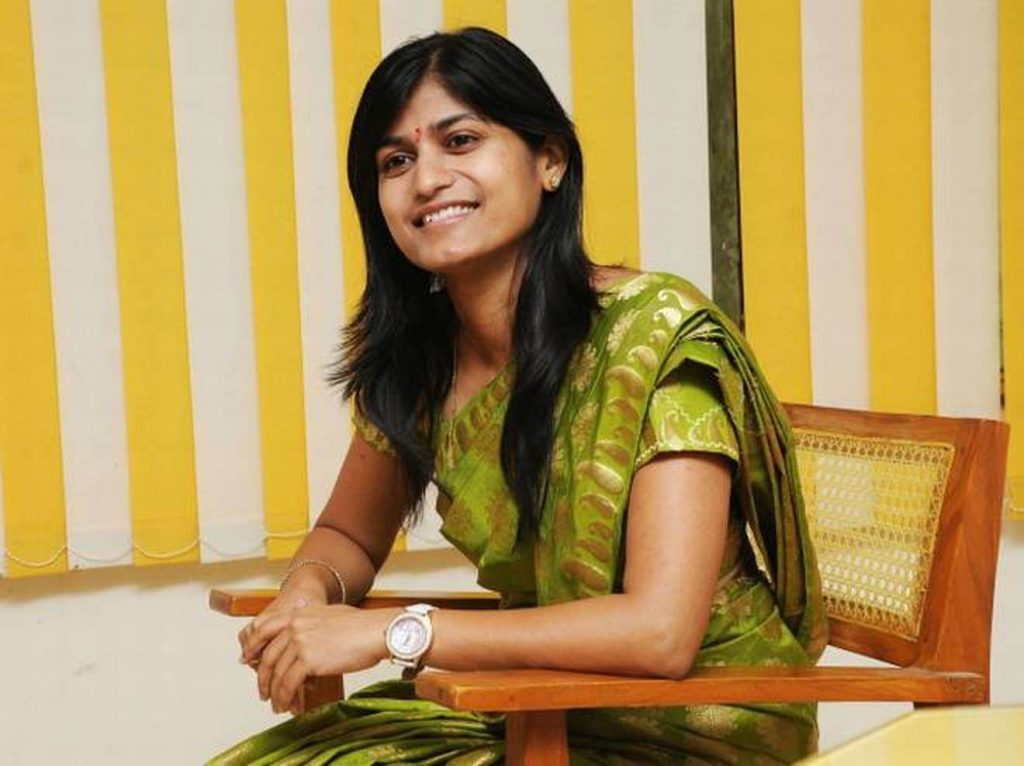 Recently chosen as the collector of the Salem district in Tamil Nadu, Rohini Bhajibhakare was awarded the Excellence in Implementation of MNREGA award in August 2016 for her work in Madurai which dealt with providing jobs in watershed development work and which also helped raise the level of the groundwater table of the place. She also holds the crown for making Madurai the first open-defecation free district of the state.

Rohini always wanted to be an IAS officer and feels a deep sense of duty towards the country and its people. She even cleared the exam in her very first attempt without the help of any coaching centers!

“When I was getting into the IAS for training, my father told me, ‘You will get a lot of files on your table from now on. Never see the files as just papers. Just remember that by your signature, either lakhs of people will be benefited or lives will change for the worse. You have to always think of what is good for the people’.” – she told The Hindu Business Line 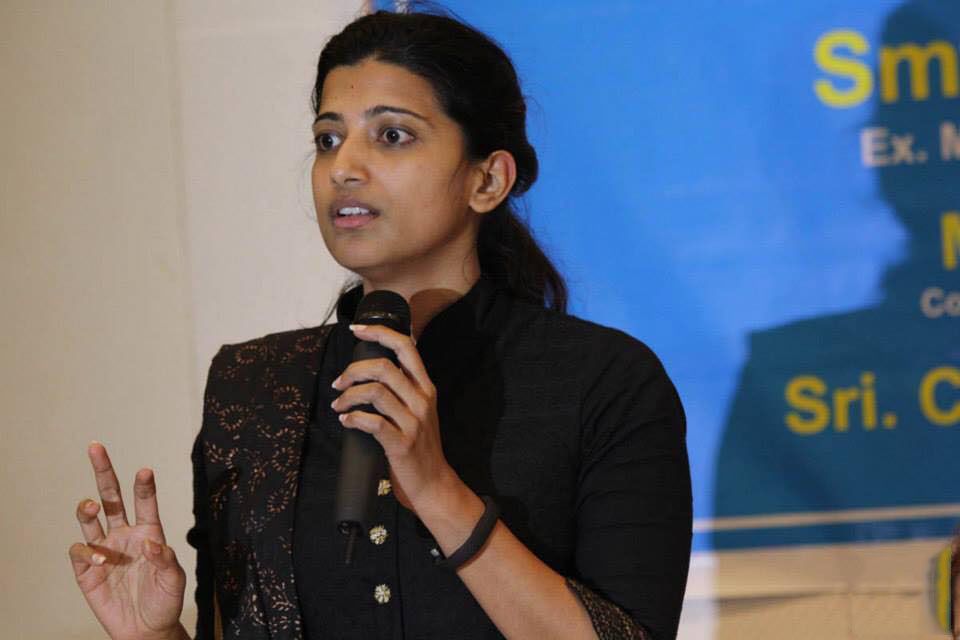 Appointed the collector of Warangal in 2016, Amrapali Kata has quite a following on social media due to her bridging the gap between the youth and the authorities, and bringing them together to improve the district of Warangal. She aims to utilize the tourism industry for the growth of the district and provide 24/7 water supply to the people of the area.

Before being made the Collector and District Magistrate of Warangal in 2016, she worked as a sub-collector of Vikarabad District and was transferred to work as the Director of Women and Child Welfare Department in 2014. Ranking 77 in the 2013 UPSC Exam, Riju Bafna is a relatively young IAS officer who was in the news for speaking out against sexual harassment by a member of the Madhya Pradesh Human Rights Commission. She had been immensely supported by social media in this matter. Perhaps the most famous of this list, T V Anupama is the current District Collector of Alappuzha since August 2017. She managed to expose the violation of the Kerala Conservation of Paddy Land and Wetland Act by a resort owned by Thomas Chandy, the Transport Minister. She received a lot of flak for her work but was supported by the High Court in her decision and hence, took down the minister.

In the past too, as a Food Safety Commissioner, she was famous for the raids that she undertook that rendered the bare the high level of adulterants that were being used along with the reckless use of pesticides in the fruits and vegetables brought in Kerela from other states.

“Whether as Food Safety Commissioner or Collector I serve the people and their interest and well-being is my top priority. I follow the rules closely. The important thing is to apply the rules properly and I am least bothered about the impact of my decisions on my career,” Anupama told The Hindu. 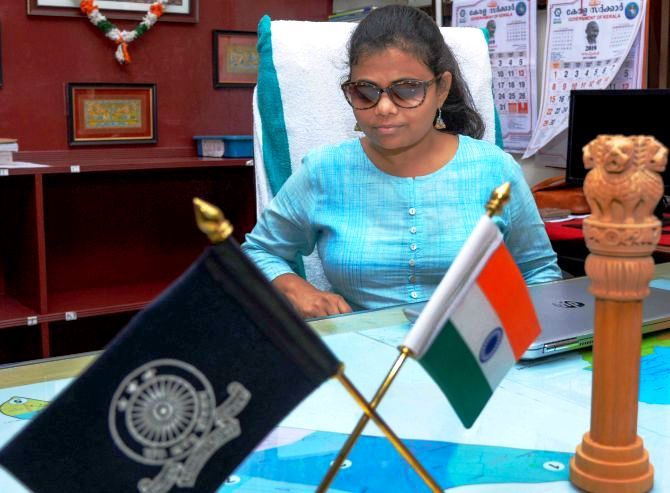 India’s first visually challenged IAS officer, Pranjal Patil took over as a Sub-Collector in Thiruvananthapuram in 2019. Having lost her vision at the age of six did not deter her from her dream of becoming an IAS officer.

She cleared the UPSC exam in 2016, in her first attempt with a rank of 773. However, she was refused a job in the Indian Railway Accounts Service citing the reason that she was visually challenged. This did not deter her and in next year, she improved her ranking and took over as the Sub-collector in 2019. 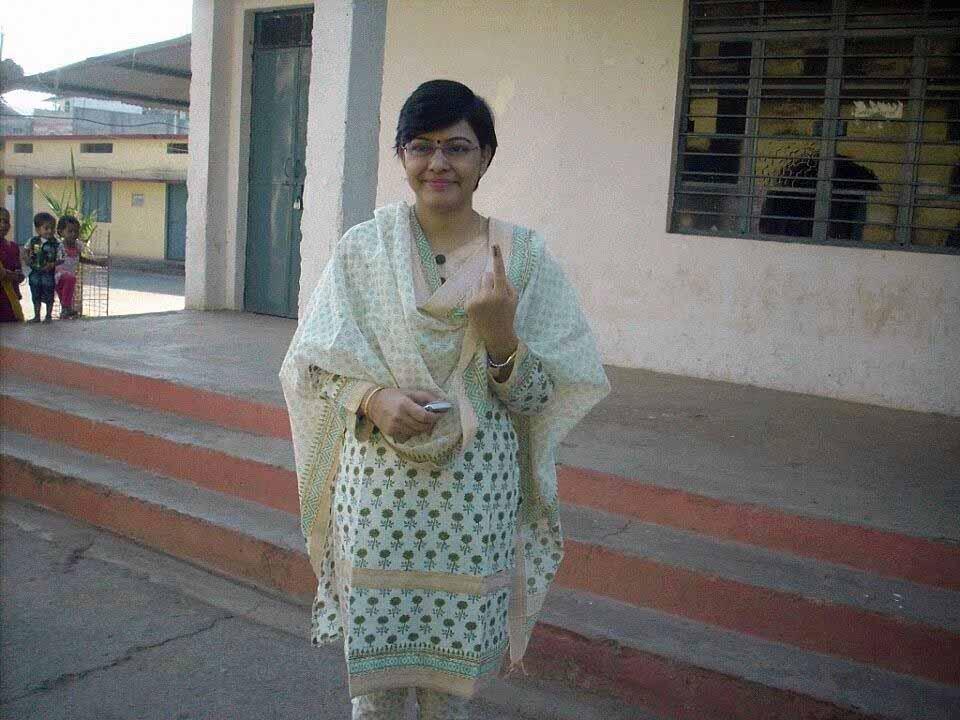 When Ritu Sain posted in Ambikapur in Surguja district of Chhattisgarh in 2014, on her very first day, she was met with the stench of trash due to open dump yards. In an interview, she spoke of how there was an open dump yard right in front of a Municipal Corporation sign welcoming people into the city.

She began with getting people to segregate their wet and dry waste. Then, with the help of several women based self-help groups, she designed a self-sustaining model to collect, segregate and manage the waste.

Due to her efforts, Ambikapur was declared the cleanest smallest city in a cleanliness survey conducted by the Union Housing and Urban Affairs Ministry. 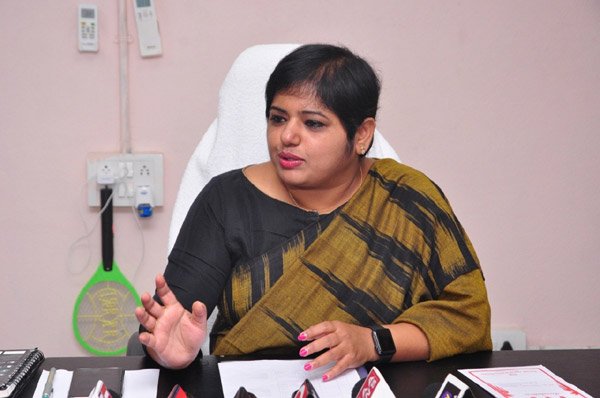 When she was the Collector of Medak district in Telangana, Bharathi Hollikeri launched several people-centric schemes. She brought several exceptional changes in the education system. And implemented a scheme to provide healthy and hygienic food for new mothers and pregnant women in primary health centres. She did so by linking these to Anganwadis

In 2019, she took charge of Mancherial district in Telangana as the District Collector. Sreedhanya Suresh was the first tribal woman from Kerala to have cracked the IAS exam and took charge as the Assistant-Collector of Kozhikode in June 2020.

She worked as a Project Assistant in Wayanad in the government tribal development. Here, she saw the respect that people showered on the then Sub-Collector. And it was after her interaction with the Sub-Collector that strengthened her resolve to become an IAS officer.

Assuming charge during a pandemic is a major responsibility but one that Sreedhanya is not afraid of taking up.

These are just some of the many amazing women that have worked wonders as collectors and brought about social change in their jurisdictions. This proves that women only need opportunities to do what they are capable of. If these mighty women don’t fill you up with motivation then I don’t know what will!