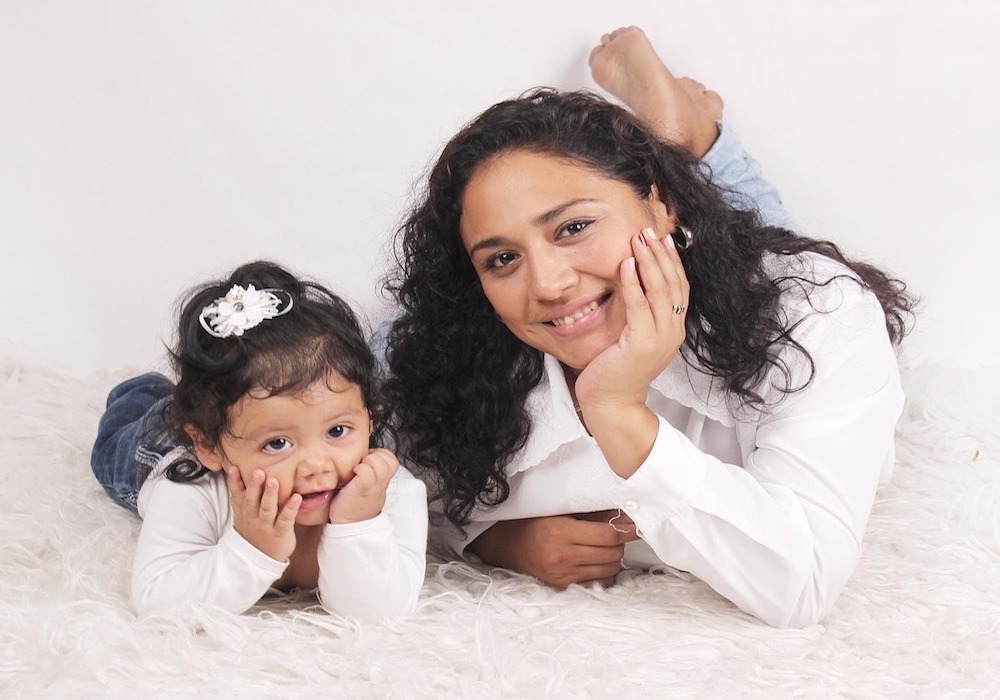 Thank You For Giving Me The Gift Of Perspective On What Really Matters, Dear Daughter!

Sorting through the things a kid collects over the years, and deciding what to keep and what to throw can be a real dilemma. Here’s how one mom solved it.

It’s one of those rare days when I wake up feeling like I must clean the entire house and we can henceforth live in paradise. Or at least, have a place to sit in the drawing room where the chairs, the sofa, the tables are presently engulfed by a sea of your toys and paintings.

I’m always amazed by the kind of things you think are worth preserving. Rocks, dismembered dolls, shells, pieces of thread. Once, when you were very small, the entire house was stinking and I was convinced there was a dead rat somewhere and we were all going to die of the plague. Or maybe there was a used diaper lying somewhere beneath the mountain of your mess? I discovered that the smell was emanating from the rotting berries you’d gathered and stored sincerely in your tricycle which you were too young to ride. You were so sad when I threw them away though you agreed that they were somewhat gross by then.

This is why I’ve sent you downstairs to play. So I can clear the clutter and throw away whatever I don’t think is worth keeping. Because if you were around, you’d say every single thing there is worth keeping. From the rattle you had when you were a newborn to the witch broom you made with your father. I begin to throw things into the giant rubbish bag I have with me. Random plastic objects I don’t remember buying – from where and how did all this come here? I throw the head of a doll and find the body later, so I retrieve her from the bag and fix it, feeling like a surgeon. HOW do you have so many crayons?

I realise midway that I’m prejudiced about how I’m conducting this operation. I’m saving the toys your Appa and I bought for you and throwing the things I have no attachment towards. Like the Peppa Pig toy I bought for you at the Heathrow airport. I haven’t seen you playing with it too often. But I cannot bring myself to throw it away. Well, yes, the freaking thing cost me 12 pounds. But also, do you remember why I bought it for you?

The security man threw away your strawberry yogurt in the dustbin because that amount of fluid was not allowed on the plane. There had been a terror attack in Manchester some days before this and London was on high alert. So when he took it out of our bag and threw it, I felt nothing at all. It was just process. I was thinking about whether I’d packed enough trashbags in my hand baggage, in case you threw up in the flight. It was just the two of us traveling together and I wanted to be at my efficient best.

It was then that you tugged at my jacket and I saw that your face was crumpled and you were in tears. You couldn’t understand how someone could throw away something as sublime as strawberry yogurt in the dustbin. You declared that the security man was ‘rude’ and couldn’t be consoled. I tried explaining and you were even more horrified to know that the dustbin could actually be full of strawberry yogurt cups he’d taken from other people. I finally got you another strawberry yogurt from a supermarket at the airport and you wanted to know if this had come from the dustbin – why can’t they just take it from there and keep it here? You mourned the strawberry yogurt’s unfortunate early demise till I got you this Peppa Pig.

I bought it to cheer you up. But I also bought it because I wanted to thank you for the gift of perspective, for showing me another way to look at the world without my tired, adult eyes.

So, the Peppa Pig stays.

I can’t bring myself to throw away your paintings. There are hundreds. And you are going to make hundreds more. It’s foolish to store them all. I half-heartedly throw a few away. Because what else does ‘cleaning’ mean? Then I find a greeting card you’ve made for your father and I with a giant ‘I love AMMA and APPA’ on it. This isn’t the only one you’ve given us over the years and our standard response has been, ‘Aww, we love you, too, thanks.’ And then we’ve left it on the table and allowed it to disappear into a blackhole. But seeing it here, unexpectedly, it is an affirmation of what we’ve built together for the last six years.

An hour later, the bag is full and I open the door to keep the trash – your precious memories entwined with mine – outside. My neighbour, who has just had her second child, says, ‘You were so right. It’s NOT easy the second time at all.’ On another day, I would have said, ‘Well, DUHH!’. But just now, I have no words.

Sowmya Rajendran is a feminist, and an award winning writer of many books for children and grown-ups, and also reviews films. She's a Deputy News Editor with The News Minute.

An Open Letter On Why We As Women Need To Stand By Ourselves First: From A Painted, Dented Woman