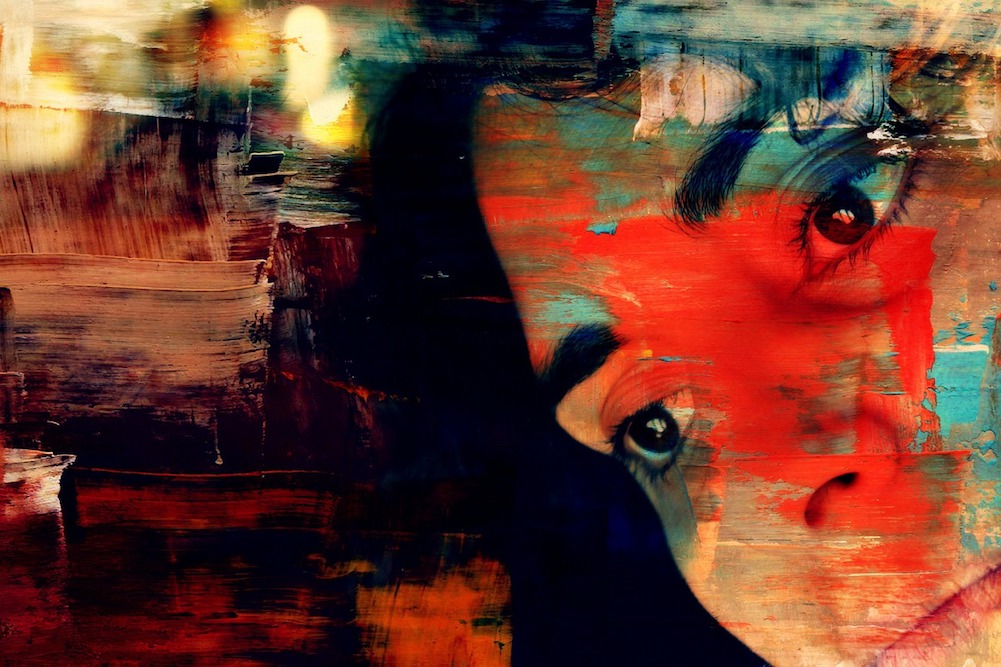 Yes, I Am Angry, And So Should You Be!

#Poetry. Stop telling your daughters, wives, sisters, to ‘cover up’ because men outside cannot hold themselves in. Make them strong, don’t tell them to hide.

Just stop! Stop telling your daughters, your wives, your sisters

That they should not wear “short clothes”, tight clothes,
Too much clevage visible,
Too many curves showing.

Just stop telling her not to wear provocative clothes,
To hide under layers of cloth protecting some impractical notion of honour.

Stop telling her that it is her fault
Just stop!! Don’t you see what you are doing?

You will not make the streets any safer by removing the women from them
Nor will the attacker spare her because she is a “good woman”.

Are you blind ?
Or has common sense abandoned your mind?

Don’t you see when you are telling your women to hide, you are also telling the rapist that he is the one in power?

For the strong and innocent aren’t supposed to hide
Isn’t that what you thaught us in all those stories of good against evil
You didn’t tell me that the hero went and hid himself to protect his honour while the evil roamed the streets with pride.

Then why are women always told to “go inside”,”cover up” and hide
When some one is threatening to hurt them?

Is it because it is their fault or are they taught to be cowards?
Why don’t you encourage your women to fight the evil threatening her,
To fight for her rights, her freedom.

Hail your daughter as a hero if she refuses to be afraid and change her shorts because some men were staring at her legs.
Tell her not that it is her fault for wearing what she wanted,
Tell her instead that if the men tried to do anything, to teach them a lesson they won’t forget.

Tell them instead to hold their head up high,
And wear what they want,
and go where they like

Tell them that should someone hurt them,
You will be on their side of the fight 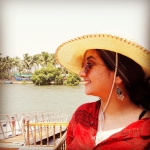 “Women Should Compromise A Little Bit In A Marriage.” Sounds Familiar?