What If Our Daughters Can Dream Of A Different ‘Happily Ever After’?

Most dreams of Indian girls are 'getting married and staying married'. Can we change this and craft a different happily ever after for our daughters? 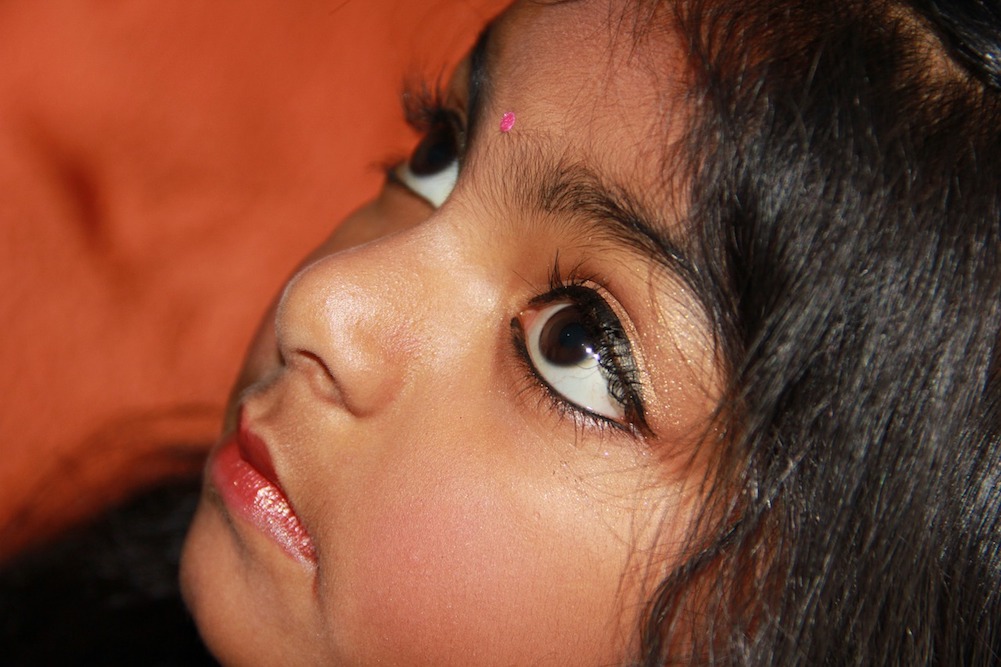 Most dreams of Indian girls are ‘getting married and staying married’. Can we change this and craft a different happily ever after for our daughters?

When I was teaching a bunch of third graders, I tried to use stories that broke stereotypes in my English lessons. One of such story was ‘The Paper Bag Princess‘.

It is a beautiful story of a princess who saves the prince from the dragon. In the process, she is only left with a paper bag to wear as the dragon burns all her clothes. The prince objects to her not being dressed like a princess. So she breaks the engagement and lives happily ever after.

The students were shocked at the story’s end, by the fact that they do not marry. They took sometime to decide if it is an appropriate ending to the story or not. Later, they started predicting sequences for the story – where the prince marries elsewhere, the princess goes abroad to study, or the princess becomes a friend of the dragon.

I wondered about how early the idea of ‘the one’ and ‘happily ever after‘ is ingrained. I was happy that I had made the students have different perspectives on the ending of the story, until I watched La La Land.

The movie ended with the leads not being together and the female protagonist marries another person. I felt very disappointed at the ending. That was when I started thinking about my idea of happily ever after. I realized the effect of the fairy tales and love stories that I have idolized since my childhood.

We are taught that eventually, you have to marry. The normal sequence of a life – get a job, get married, have children, retire.

I always wonder, what if these pressures were not there on you? What if every movie, TV show and series did not have women saying that the biggest day in their life is when they get married? What if, when you say you are not thinking about ‘settling down’, no one gets offended? No one calls you as being against marriage? What if the relatives minded their own business and did not pressurize or blackmail you? What if your married friends (the ones who kept pushing off getting married as long as possible/ who complained for an hour about the problems they face after marriage) were not obsessed about you too getting married like them? What if our daughters dream of a different happily ever after?

How would the world be? May be, it would not focus the entire worth of an individual on marriage and children. It would be easier to wait, take time, think and choose the right partner. The dynamics of marriage and what it means might change too. Girls might not just be brought up with the idea of being a ‘bride to be’ and boys might not feel the need to only choose a well paying job (even if they hate it) to be the providers of the house. Career, friendships, hobbies might become extremely important and give a sense of accomplishment too.

And when you do marry, you would have married because you really wanted to, not because it is the ‘natural’ way of life. The biggest day would not only be the day you marry, but also a lot of other days when you were happy with your spouse or doing what you really wished.

I am a social worker who is extremely passionate about development in education sector. I have been working with schools for past few years. I make time for other things I love - travel, food and read more... 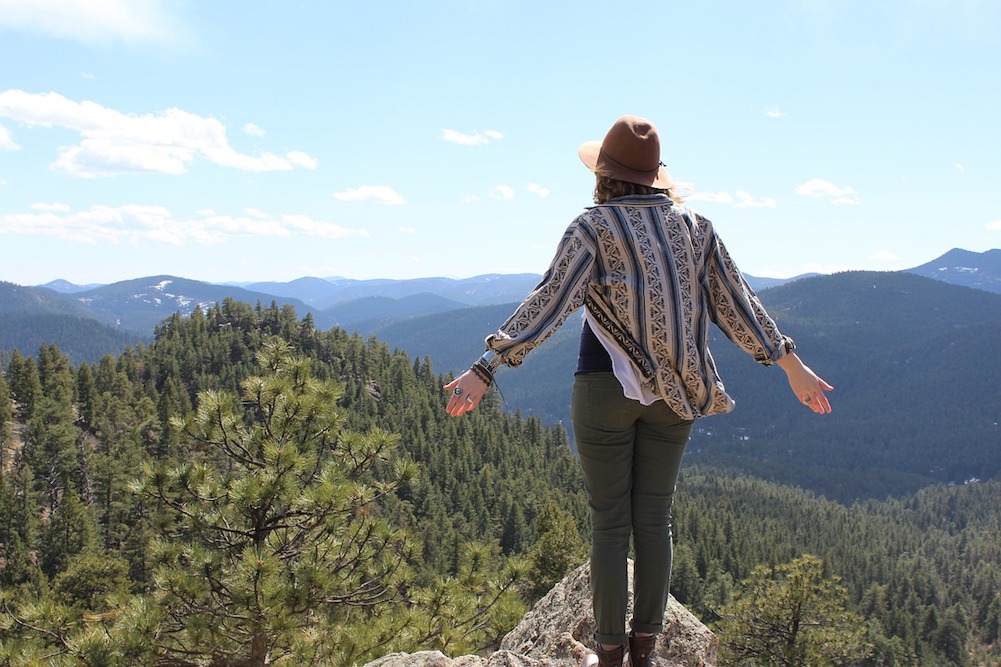