Do Not Let These Superstitions Cramp Your Style. Believe In A Rational Self Instead!

Despite this being the new millennium, we Indians still believe in a lot of superstitions which are mostly do not make any sense. What about you? 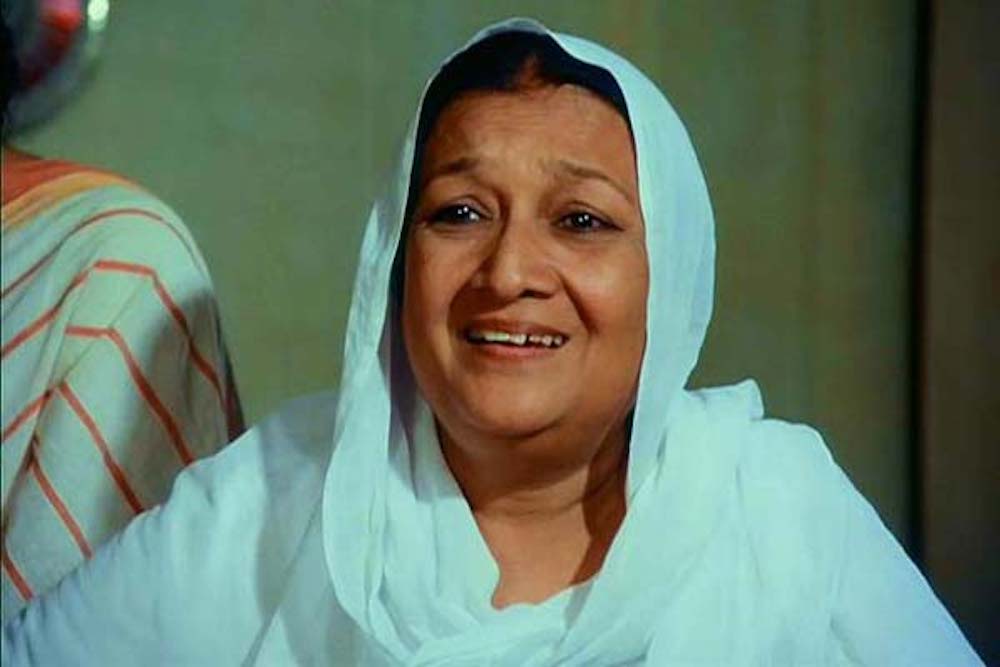 Despite this being the new millennium, we Indians still believe in a lot of superstitions which are mostly do not make any sense. What about you?

“By the pricking of my thumbs,
Something wicked this way comes”

These lines from Shakespeare’s famous tragedy Macbeth creates a sense of foreboding, and is an example of a superstition. Since the dawn of civilization, every society, irrespective of its geographical location, has had its fair share of superstitions. To put it simply, any incident or phenomenon or sign for which humans cannot find a handy explanation is branded as superstition.

Without malice towards anyone, having lived upon this planet for more than half a century and having seen enough of life, I cannot help but remark that as far as superstitions go, Indians simply take the cake. For them the end justifies the means. Naturally they will go to any extent to say, ward off the evil eye, clear obstacles from the path of their future plans and what have you.

Consider Indians’ mega obsession with marriage. For bulk of the Indians (including educated people!) marriage is the summum bonum of life. Consequently if a girl or boy’s matrimony is overdue, or a rough patch is “forecast”, anxious elders and well-wishers will get him/ her married to a tree, a black dog or even a buffalo! They are adamant in their belief that doing so will ensure a smooth future for the concerned persons. Try watching films like Sati by Aparna Sen or the recent Toilet:Ek Prem Katha and you will realize what I am talking about. The stupidity and barbarity of it all is amazing.

Within a few hours after an infant is born, black cords with beads are tied to its wrists, and ankles. Why? You ask. Pat comes the reply: For good health and well being. If things were so easy then infant mortality would get stamped out of the soil of our country, and paediatricians would be out of business. In certain communities shaving, haircut or clipping one’s nails on Tuesdays and Saturdays is a taboo. Ditto for eating non-vegetarian meals. People believe that doing so will usher in misfortune. Now look at it this way: will abiding by such beliefs usher in good luck in torrents? If not then isn’t it an exercise in futility?

Similarly I cannot figure out why one can eat kadhi only on Tuesdays/ Thursdays rather than any day as per one’s fancy? Not sure about men but l learn that women are forbidden to wash their hair on stipulated days of the week. So what is she supposed to do? Sit pretty with a head full of messy hair that badly needs a shampoo?

No sooner than a newly-wed bride comes home, or a young bahu bears a child, will you find groups of hijras (eunuchs) trooping in, and stirring up some raucous song and dance. The objective behind all this tamasha is to acquire good fortune for the bahu and/or the kid. Pardon me but I fail to find a link between the two. Do the hijras function like a blotting pad, soaking up all the evil? They are just human beings like you or I!

If someone sneezes while you are stepping out of the door or going on a journey, it is a bad omen. If you’re right eyelid twitches, something evil will befall him. On the contrary if the left eyelid twitches something good is bound to happen.

A very popular superstition says if a crow caws incessantly in your backyard or around your house, guests or news is on the way. If you happen to drop your ladles/spoons while cooking be sure guests are on the way. If you leave your footwear topsy turvy on the shoe rack, domestic discord is on the cards.

There are superstitions galore with widows as the pivot point. A Hindu widow must stay away from wedding rituals, yes even of her own children lest she unleashes misfortune on them. She must not welcome the newly-wed bride home. From donning the seamless coarse white fabric widows have come long way. Yet if she dares to wear shades of red, tongues will wag. Even women with a certain level of education subscribe to such beliefs. They lack courage to take on orthodoxy and dogmatism.

In an age of ignorance and lack of awareness, superstitions and unscientific beliefs ruled the day. But now life and times are undergoing chances, in this scenario what is the point in clinging to such weird beliefs? Let us all try giving logic and rationality a chance… 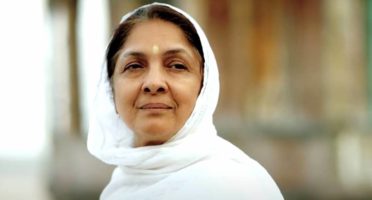 Why A Superstitious Couple In Badhras, UP, Committed Horror On A 6y.o. Girl On Diwali Day

Trigger alert: Has graphic descriptions of violence and cannabilism that might be triggering.