Despite Being A Long Distance Relationship, Here’s How My Marriage Works Wonderfully Well!

My child and I moved to a different city from my husband for a better career. This long distance relationship might be unusual, but we are making it work. 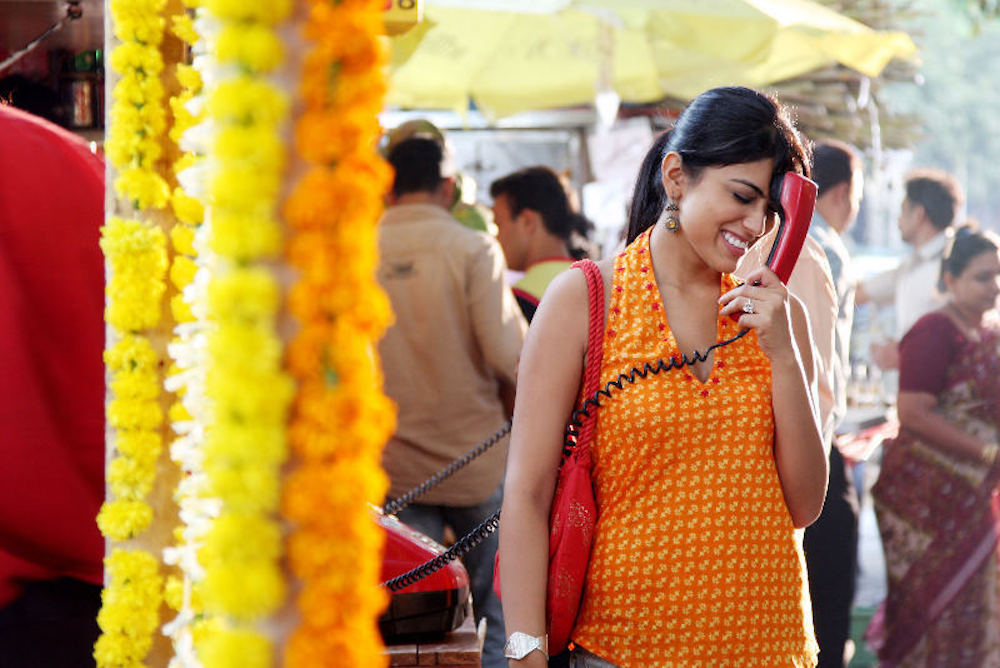 My child and I moved to a different city from my husband for a better career. This long distance relationship might be unusual, but we are making it work.

When a man moves jobs, the woman follows suit. But what happens when the woman moves jobs and the man cannot follow?Add to it, the dynamics of a child. A long distance relationship – does it cement your bond or cause strain?

I recall the day when I had finally reached the melting point in my career of 8 years. I knew I wasn’t valued in the organisation and yet I stuck on. But there is always a hard limit and when that limit is crossed, something drastic is bound to happen. In my case, it was time to look for a job change.

Being in a niche field of investment banking, the opportunities were limited. I didn’t want to get out from one rut and end up in another. So when a promising opportunity from a Swiss bank came up which was ramping up its presence in India, I jumped at it. The only catch was it was in a different city- Pune whereas we were living in Bangalore.

My hubby knew how dissatisfied I was in my then current job. I told him that this seemed like a promising opportunity and I would like to give it a try. I was quite low on confidence despite solid academic credentials of a merit list holder and CA All India rank holder. But the tiny ounce of faith I had in myself and the hard work I put in paid off. I was offered a job with a good package.

Through all of this my husband did not protest. He wasn’t able to move as he had a partnership business in Bangalore since last 15 years. It was going to be a long distance relationship, but we were determined to make it work. I took the job, and moved to Pune with my daughter and mother.

The first few months were tough personally. We had constant fights. There was a lot of bitterness, especially from his side as he was all alone, though to be honest this was not a decision I had taken without his consent. In hindsight I feel we should have discussed this more objectively and in a tangible way.

The guilt of taking our baby away and moving, leaving him alone ate me up. I spent many nights sore eyed. That’s when I realised how much harm I was causing myself and my loved ones. My daughter was too young to fathom, but it worried my mom seeing my state. She was worried that I would get into some sort of depression by constantly thinking of this – as I had moved and this could not be reversed, it was time to accept things and work in a positive manner.

The best thing that happened is that I was doing exceedingly well professionally, my work was well recognised, and I got great feedback and reviews and some good assignments. In fact as I sit and type this post from my apartment in Zurich where I have been sent on a 3 month short term assignment, I knew I had finally found the right organisation. I was very happy professionally. This helped cement the belief that my decision was not wrong professionally at least.

When it came to personal life, I always wonder- there are so many men who move cities, countries and even continents in pursuit of a better career, more money. Why not women then? It is blindly accepted that wherever a man goes, his wife will follow, though it may be at the cost of her own career. I have seen so many talented women give up their jobs just because they moved countries. Whats the point in studying so hard if all we have to do is follow our husbands- make his dreams ours? For me , my own dreams are really special. I aspire to grow, really high in my career and take more women with me, mentor them, guide them, stand up for them and see my tribe flourish at the workplace and not just the kitchen. To fulfil my dream I have to set the right example first by breaking stereotypes.

There is no doubt that when a woman ventures into unknown territory she will be judged. As soon as I put down my papers everyones first question was – if you are moving cities, what about you hubby? When I told them that he wasn’t looking to move at present, the look on most of their faces was one of shock, and doubt if they heard that correctly. A few were genuinely happy for me. In my interview too, I got probed by one of the interviewers about my husband, where is he working, how would he manage etc. The good thing that happened is I raised this to my boss after joining, about the unprofessional and biased interview taken which left me with a bad taste and this was escalated immediately- the end result was a training on unconscious bias for interviewers which was conducted which I led a helping hand to. It was good to see people taking this seriously.

Its been a year and 3 months now of having a long distance relationship, and though my husband and I do have occasional tiffs they have come down substantially. Being transparent is key- he knows I love my career and I have just starred off in this organisation, worked hard towards building my credibility. I cannot just move jobs like it’s a piece of cake. That’s not how a career is built. I have told him I intend to stay here for a few years atleast, the job, set of people I work with, culture  gives me immense satisfaction and I have yearned for this but never got it. He understands now and is supportive.

A long distance relationship is not easy but I see lot of couples living together and the relationships are strained. Physical proximity doesn’t guarantee happiness, in fact living apart together can be a wonderful experience when both are understanding, matured, know and accept the long distance relationship mutually, understand that it’s for a bigger purpose- this goes a long way in strengthening the bond of love. My daughter is 3 and she knows Papa comes visiting for a few days, and she is perfectly fine with it. As she grows up, I will have to explain to her some things, which I will do in an age appropriate way. For now we are content in living apart together.

Image source: is a screen grab from the movie The Other End Of The Line