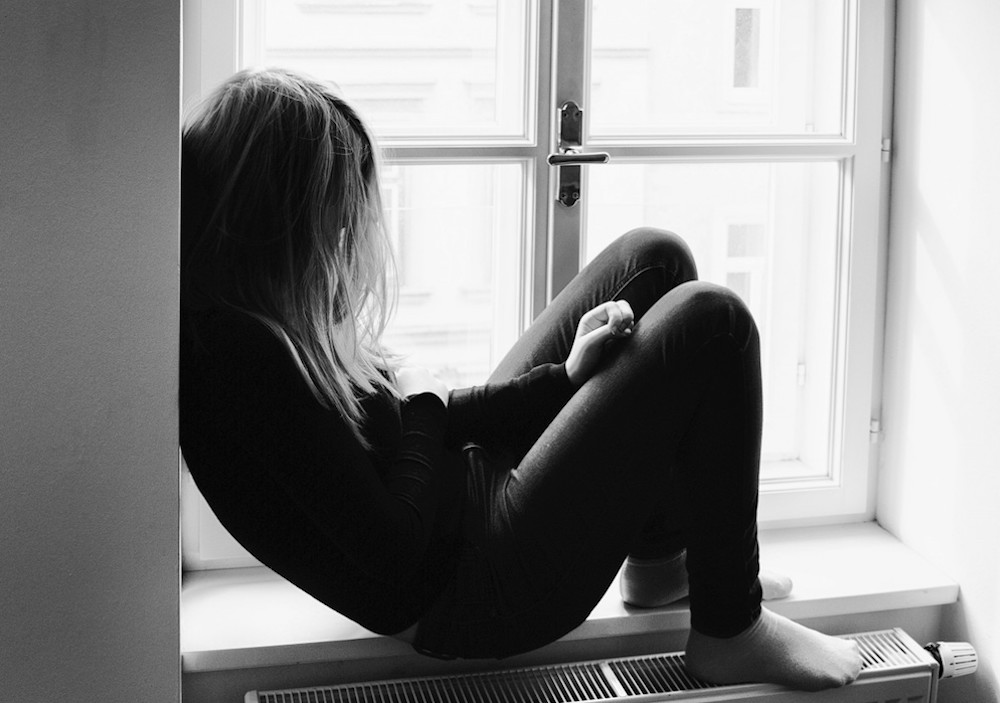 Bro, This Is Why We Men Should Talk About Menstruation!

As a man writing about social issues, it might be a bit unexpected for me to be talking about menstrual hygiene, but I think it is a necessary conversation.

It has been a long time since I wrote something about actual issues or things that people would say ‘matter’. This time, my attention has been brought to an issue which finds itself in a somewhat similar situation as mental health. It is something that is totally natural, considered a taboo and as things stand, is something that people are becoming more aware about.

Menstrual hygiene and access to sanitary pads is something that was considered a hush-hush topic a few decades ago but thanks to NGOs, government policies and increasing awareness among general public is now being talked about by everyone more openly and being accepted as ‘normal’.

Through the many stages of growing up, as a boy, things are sort of straight forward. When we are 13 or 14 we start getting some pesky little pimples on our face, we start growing in our height, our voice cracks and we get some weird and indescribable feelings and emotions that we were previously unaware of. This is thanks to the brand new cocktail of hormones going on in our bodies which is something that happens to everyone during puberty. This is what an average boy goes through.

Now let’s look at what happens to a girl. Somewhere around the age of 10-11 they start getting pimples, start getting taller and also feel swings in emotions and inexplicable extremity in them. This is all pretty common till now but in a few months, they start getting cramps in their lower abdomen and back. This is weird for us guy – we don’t get cramps. In a few weeks comes the first vaginal discharge of blood. It is surprising and scary at first. No matter how much you have heard about this, know about this or prepare yourself that this is coming; the first time is always going to leave you a bit scared.

Slowly the realization dawns on you that this is now going to be a monthly experience for about 35 years, which means 420 months, and each period last for about 5-7 days so about 2,100 to 3,000 days of your life are now going to spent in pain, agony, weird cravings and weirdly high expenditure on the sanitary pads.

If a guy is reading this, take some time to realize what could happen when this fact dawns on you. You are now going to spend almost 3,000 days (almost 8 years) having to overcome cramps and hormonal imbalance to continue your daily normal life. Moreover, this is not something that is a choice. (Unless of course, someone gets a hysterectomy) This is going to happen, whether you want it to happen or not. Sometimes you might manage to apprehend when it is coming. It would be sort of like knowing when that the XL sized man you once lost a slap bet to, is going to slap you. You can live in dread, fear what is coming and then it finally hits. Then again, sometimes it could come out of nowhere totally off schedule. There is no better option here. Both the options are painful. Girls slowly get used to it, they don’t really have any other option but just because you can now handle the pain doesn’t mean it hurts less. They just manage to deal with the pain better.

Now that we know what a period is, let’s talk about why we need to make sure that sanitary napkins are available to each and every girl out there. Menstruation is not something that happens to only people who live in luxury, it happens to every women irrespective of class, creed, religion etc.  The taboo and stigma attached to menstruation is a totally different topic wherein women are not allowed to enter temples and other places of worship because they are considered impure. This is a whole topic of debate on its own.

Menstrual hygiene finds itself in a better situation than it used to be. In 2010, a report suggested that only 12% women in India use hygienic sanitary napkins. Since then, as previously said, thanks to interventions from the government and NGOs this number has gone up drastically. In rural India, this still continues to a big issue because the number of pads provided by NGOs and government schemes is still not enough to ensure use of hygienic sanitary pads but if it is any consolidation, the women are becoming more aware of the needs and benefits of a sanitary napkin and they are starting to invest in proper napkins instead of using old cloth, newspaper or leaves.

While all this goes on, the issue of cultural taboo still persists. People are afraid of talking about this or even communicating it to someone that they need sanitary pads. The same also goes for contraceptive pills, condoms and basically anything that is related to sex. People who are looking for these commodities are often given dirty looks and rushed into finishing their purchase, which leaves the buyer embarrassed.

Recently the central govt. announced a tax of 12% on sanitary napkins. This has been explained as means to fund the government schemes where sanitary napkins are distributed for free among poor villagers but it has also come under heavy criticism as being a ploy to make hygienic napkins unaffordable and unavailable to women. We will never know what the intentions of the government were but we can agree that sanitary napkins are something essential for every woman in order to prevent infections and other problems.

There are many NGOs which have now started manufacturing low cost, biodegradable napkins which are being made available to villagers and people who otherwise would not be able to afford such commodities.

So to summarize it, periods are hard to deal with; they bring stigma along with them. Since they are related to sex, they are already more taboo-ed than other stuff. Sanitary pads are stigmatized but the situation is getting better. Unfortunately, means of reproductive health like contraceptive pills, diaphragms and condoms continue to be a subject of shame and embarrassment for people. These things can only be solved if we are willing to talk about it and understanding the benefits of these.

From Sustainable Menstruator To Menstrual Educator: What I Learnt Beyond Just ‘Hygiene’

My Experience With Distributing Sanitary Pads During The Pandemic