The 'punya mati' from the neighborhood of sex workers is an essential at Durga Pujo. What could be the reason for this ritual? 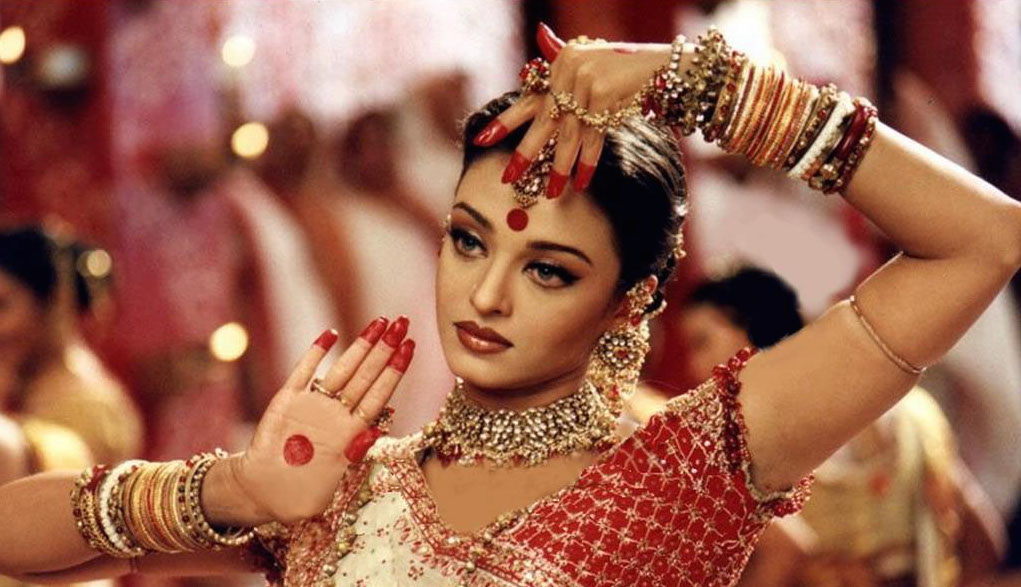 The ‘punya mati’ from the neighborhood of sex workers is an essential at Durga Pujo. What could be the reason for this ritual?

Durga pujo is a festival that is ingrained in every cell of a Bong. This clan waits year long to celebrate Ma, with the utmost fanfare and festivity. While on one hand, this pujo is all about phuchkas, rolls, Mughlais, Dhunuchi Nach (Dance), pandal hopping, and fashion extravaganza, for me though, it is a tad more.

I see this festival as empowerment of women, where Ma herself chose to break free from the shackles of ‘Paap’ (sin) and ‘Punya’ (virtue). Did you know that the Durga idol is made of soil from the land of the sex workers? Surprised? I was too when I heard it for the first time. My first brush with this truth was when I saw this Rajesh Khanna starrer Amar Prem. I somehow felt there can never be a better response to the blatant banalities of society than this. From the time I heard about this ritual and read about it, my huge reverence for those who created it arose. I took it as if Ma herself wanted that not a single soul on this earth should be left behind when it comes to celebrating me… Period!

Every year when Kumortuli (the place where Durga idols are made) gears up for Durga Pujo, there is a frenzy that goes before it. Apart from several other rituals that go into making of the ‘Durga Pratima’ (idol), which in itself is a daunting task, the pujaris (priests) also need to consider one of the age-old rituals – to include the Punya Mati or sacred soil.

Durga idol is predominately made with cow urine, mud from the banks of the Ganga, and a handful of soil from the ‘nishiddho pallis’ (forbidden territory). Now, what are these forbidden territories? Well, it may surprise you that this territory is Sonagachi, Asia’s biggest red light area. It is said that at Sonagachi there are approximately ten thousand sex workers who have stationed themselves here since ages. The place is considered dirty by many, but during Durga Puja, this place has the Punya Mati that is needed for the making of our holy Goddess Durga! Irony?

According to the ritual, the pujari has to go and beg for the soil from the sex workers, who will then dig mud from that area and give it to the priests amidst the chanting of mantras. However, why and when this ritual started and by whom is something that remains unanswered, unexplained and mysterious.

There are several theories that float around this ritual. One of the most noted ones is that this ritual attempts to bring that section of the society to the forefront which is considered ‘paap’ or sinful. But then, why only during pujo?Wy not bring these ‘nonredeemable’ people to the forefront always? Why are they shunned all through the year and remembered just on this occasion? Why are they looked down upon as that section of the society who are the most unwanted and most despicable? Why does this soil become ‘punya’ only now and remain ‘paap’ all through the rest of the year? I don’t know!

Well, to me this is Ma Durga’s way of telling the world that nothing in this world is forbidden. We would always be in need for even those things that are considered ‘paap’. And at a macro level, may be there is nothing ‘paap’ or ‘punya’ in this world – everyone here is doing their bit to ensure survival for themselves.

Durga pujo is not a festival alone, it is a spiritual extravaganza and a celebration of life. I, as a woman, feel touched by this ritual and symbolism because again it brings those women to the light who are hidden under the garb of ‘paap’. I wonder in many ways… are we and many others any less paapi than those women in our ways of life? Well, this definitely is a point to ponder!

But for now, let’s just celebrate Durga Pujo with all our ‘shradha and bhakti’ (devotion) and wish that there be many such rituals like this that empower women in every little way possible….Amen!

Happy Durja Pujo and Navaratri to all of you… Be Blessed.

Top image is a still from the movie Devdas