From Hounding Grieving Mothers To Raging Over A Slap Bet, Can We Take A Minute And Reflect?

A spate of recent incidents to do with children - ranging from a ghastly murder to a slap bet gone viral has got us all talking. But can we aim for some compassion as well? 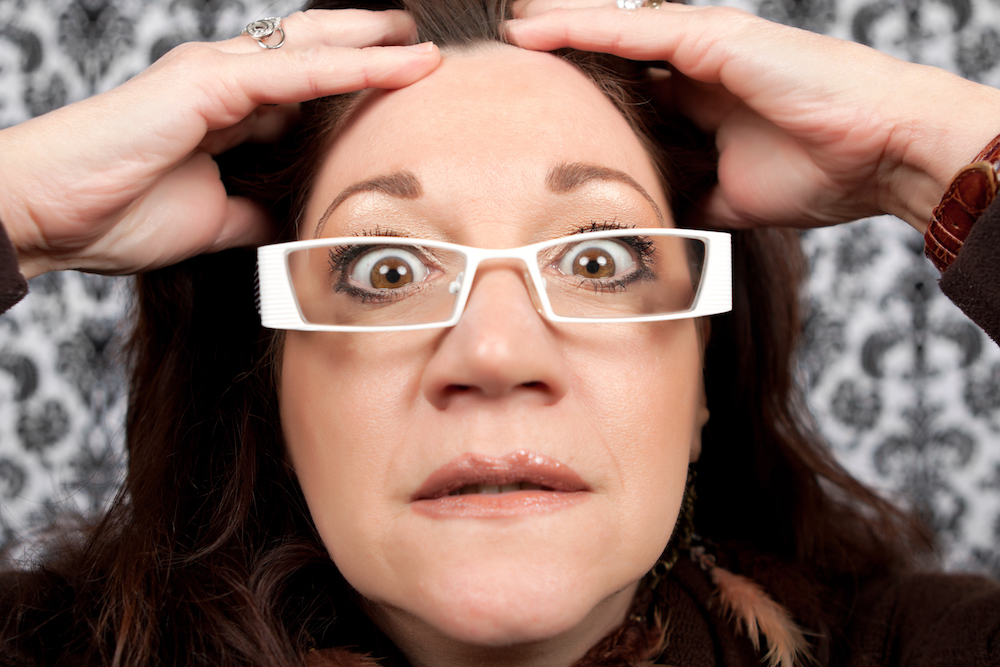 A spate of recent incidents to do with children – ranging from a ghastly murder to a slap bet gone viral has got us all talking. But can we aim for some compassion as well?

A reporter thrusts a mike into the grieving mother’s face asking her, ‘How do you feel? What should be done to the errant Principal?’ The camera man zooms into her pinched face. Then the sister is called. ‘So kiddo, when did you get to know? Who told you?’ She is poked.

Even as the sister copes, there is a restless group waiting outside. A crowd of press! More emotional layers to peel and make you utterly naked, you see!  Then to top it, the blood trail of the dying boy, barely masked, was flaunted across channels. WhatsApp pictures of that mauled child too were shared quickly while a ‘wise’ mom commented, “Is this mother even grieving? She is giving interviews for God Sake!”

Even vultures wouldn’t do this to the dead. (Note: This is the incident referenced).

First it was that little girl. Hardly had the video surfaced, it was shared and re-shared like a zillion times! We were all playing the fastest finger first. We had to immediately vomit online, our intense feelings on the burning issue at hand, you see! Instantly, pontificating blogs were put up on parental sites with trendy hashtags, #PremSePadhayiye!  Si**y mother, unfit to be one. Oh the way we pounced on her! Well, we’ve never lost our shirt with our kids you see. Utterly angelic we were!

Before this story ended and we could feel the vacuum, thankfully, almost immediately, 3 juvenile delinquents came to our rescue. A silly bet gone haywire. Boy! Did we go to town with that? We were never teenagers, we never did anything stupid. We just forgot to cut them some slack. We forgot that, to be considered cool and trending, the teenage havoc-wrecking hormones make you do weird stuff. We questioned their parenting style, their backgrounds. Again the video shares broke the internet. The school and its Principal handled the issue perfectly. But that somehow, got lost in the all pervading din.

Apparently, armageddon is here and now. Everything is terribly wrong with the world. Nothing right is ever going to happen.

Agreed! These are traumatic times but shouldn’t the change we want, start with us? Aren’t we responsible to the world around us? Can we inhale and exhale for two seconds?

I’m sure even the teachers and principals are parents first. They would be restless too. Setting right the lacunae should be a relentless process. It is time for all of us to reflect and introspect!

How about being mindful of what we say and how we act?  Each one of us have to set an example for the gen-next.

Technology is a great boon. It shouldn’t be our bane.

Will I be lynched now?