Boys are vulnerable to child sexual abuse as girls. We often forget this when we talk to girls about safety, but omit telling boys that they have a right to safety too. 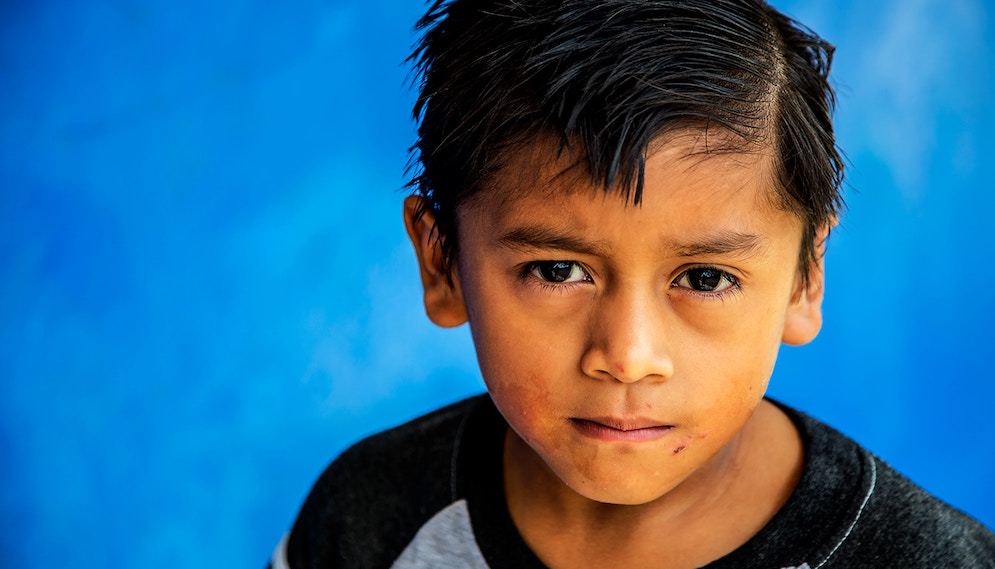 Boys are vulnerable to child sexual abuse as girls. We often forget this when we talk to girls about safety, but omit telling boys that they have a right to safety too.

“Are a boy’s body parts not important mumma,” asked my 9 year old, just after coming back from school. Something snapped inside me. Have I become cynical in many ways, I asked myself. I needed to hear him out before inferring the obvious, I said to myself.

I gathered my soul and with a quick smile replied, “Of course it is beta, but why are you asking this?” My boy replied, “Everyone talks about how to treat girls, be respectful and never touch a girl. It seems that’s bad. You also say we should never touch a girl and respect them, but why no one ever says anything to girls?” “Say what, Abhi?” “Say that they must also not touch boys and be respectful towards them. I don’t like someone giving a peck on my cheeks, I don’t like someone hitting my butt, you know some girls peep into the boys’s toilet too, is that a good thing mumma,” he added with a frown.

Being a mother of two, a boy and a girl, I have always being careful about not being biased. But somewhere I felt defeated today. In the midst of all the cynicism and fear, somewhere I guess I missed out on making my son feel secure. I remember telling him too that he needs to be careful, but maybe not with the same emphasis that I have given for my daughter. My mistake…blunder perhaps!

I kind of overlooked the fact that boys are as vulnerable as girls, and it is my duty as a parent to empower my son on such things as much as I do for my daughter. My son’s indignation and umbrage about everyone’s attitude towards safeguarding girls more than boys, was palpable. Why is touching a boy in any which way less wrong and inappropriate than touching a girl… well, I guess it’s high time I say things in the same breath to my son as I do for my daughter, no matter what.

In this world, sexual misconceptions are glaring. And, children are the most vulnerable and at the receiving end most of the times. Thus, the onus is on us to deal with it with the utmost equitable and nonpartisan attitude. While on the one hand, we tend to be more careful and observant towards girls and emphasize the fact that boys should not do this to you, I feel we miss out on one very crucial thing – that no one should do certain things to boys as well. For myself, I would say, I felt jittery and was rather annoyed at myself as to how I could miss out on something that is so important…it was bad and I had to rethink about how I could possibly do some damage control and make my son believe that at several levels, girls and boys are equal and must be like that.

This whole episode also made me wonder what effect this would have on my little boy. A tarnished self esteem and botched up feeling that his body and wishes are of no use, or a false notion that a girl is more valuable than a boy in every level? Because no matter what, it is always a girl who is valued more when it comes to being warned about taking care of herself or her looks or in many other ways. While I believe in empowering girls to the hilt, I can’t possibly deny and overlook the fact that adults can do pretty many things to boys as well. Thus, what remains an underlying fact is that we need to talk to our boys and girls in the same breath. Let their bodies, minds and souls be equated in a way where they feel they are complimentary rather than conditioned. They know that what is good or bad stands equal for both.

I had no other go but to hug and apologize to my boy for being slightly nonchalant towards him. My thoughts certainly didn’t resonate in my actions. Even though I have been vocal about abuse to my son, maybe I didn’t reach him well enough to make my stance clear. A hearty and open talk with both my kids, I guess, did some damage control. However, it’s a promise that I made to myself that never ever would I would give for such notions to dwell in the minds of my children. If I say a girl and a boy are equal, let that be in reality and practice, and not in mere words to be told! May I live up to my own expectations…