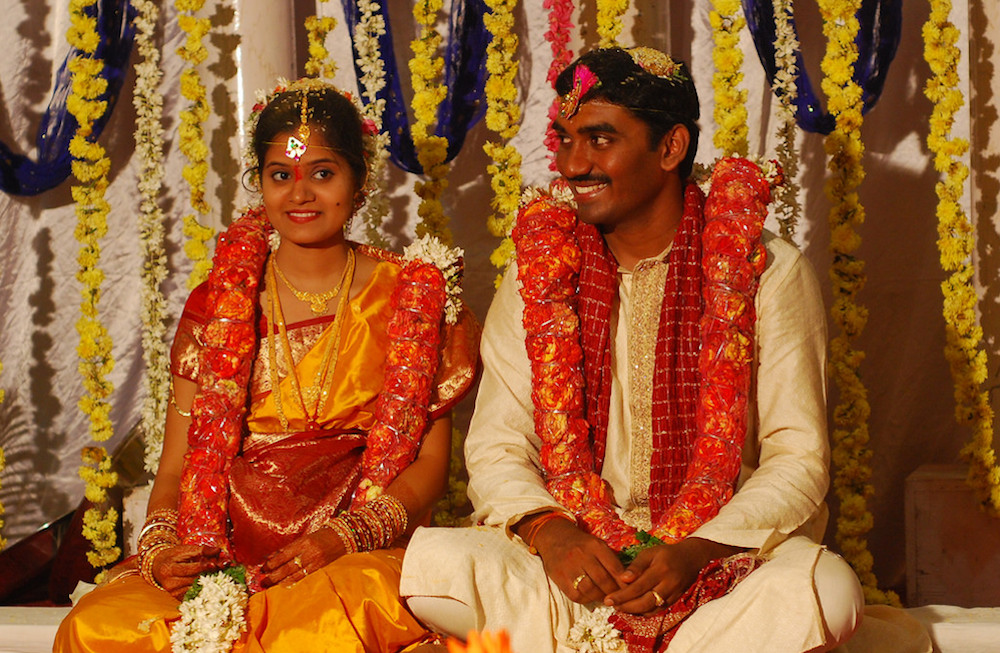 The traditional institution of marriage has changed as people become more aware of equality between spouses and the unfairness of old practices.

Western influence, changing mind-sets, and greater exposure are re-defining marriages of today. I call it Marriage 2.0, a new version. with some of the below features –

Globalization, openness and acceptability of other cultures have brought people much closer and open to the idea of marrying people with similar eco-socio background irrespective of caste and culture. This has also expanded the gene pool and given birth to a more exposed race taking the best of multiple worlds.

For most in this generation, marriage is not the first of their romantic relationships. Most boys and girls have had at least one serious relationship and understand what it means. On one hand, by virtue of late marriages, everyone now has the maturity to understand and deal with what they are getting into. The flip side is that experience sets benchmarks which may be high and it gets increasingly difficult to find a partner who meets all ‘expectations’.

In previous generations, the power centre was generally the male. Things are more equal nowadays. In terms of role definition also, husband and wife used to generally assume complementary roles where one was the breadwinner and the other was the home maker and child care provider. Today, there is greater overlapping of roles whereby both partners take responsibility for bringing in money, maintaining the home, raising children, and fulfilling other social and family duties.

Independently setting up a new world

In filmi style, marriages begin with the ‘bidaai’ scene (sending off the bride) and the bride shedding tears while leaving her parents’ house. But if you think about it, nowadays both groom and bride actually end up leaving their homes to start their new life. The number of couples living with parents keeps going down as people move to align with their career needs or to be closer to their workplace. This household set-up is also probably responsible for the balance of power to shift towards more equality between couples.

Careers are relevant for both husband and wife. They study hard and work hard to get ahead in their respective jobs. Hence, both partners treat this dimension very seriously and constantly support each other’s ambitions to thrive in the professional world. This additionally instils greater sense of financial independence and freedom on couples.

Unlike our parent’s generation where it was common to have the first child within a year or two of marriage, couples today take time to start a family. Some want to spend time getting to know each other before the child comes, some want be financially settled before they take on a new responsibility or some feel children cramp their freedom and want to enjoy before that happens. Once the child comes, it is more common to see both husband and wife share responsibility for changing diapers, babysitting and taking care of the child or picking or dropping them to school.

It’s not working out

Today, partners tend to voice out their views if they feel their marriage is not working out. They are more likely to part ways if they can’t fix it. Society also seems to be more open to the idea of separation and divorce. With more women being financially independent, they have greater courage to take these decisions and opt out.

While today’s marriages are more open with partners treating each other as equal and contributing in a better and even way; the propensity for clashes is also that much more.

Husband and wife enter with their own definitions of and expectations from marriage and common ground is harder to find. The tendency to quit early on is also higher. Hence, the new version is more complex. It needs constant nurturing and care. It requires a spirit of compromise equally of both partners and the ability to treat the relationship above all individual motivations or aspirations. As it is said, “A successful marriage isn’t the result of compatibility. It is the result of commitment.” Some of this is wisdom as old as the hills. But many of us forget it in the shine of newness. It is important to upgrade carefully, work hard towards a good marriage and walk out of a bad marriage.

You Are Still Unmarried. Will You Marry A Divorcee? I Did

Love Marriage Is Not ‘Allowed’ By Traditional Families For These Bizarre Reasons!