Travelling As Women – The Good, The Bad, And The Alone

Indian women travellers going alone are rare even today. These accounts inform us of the anxieties and also the bright side of these escapades. 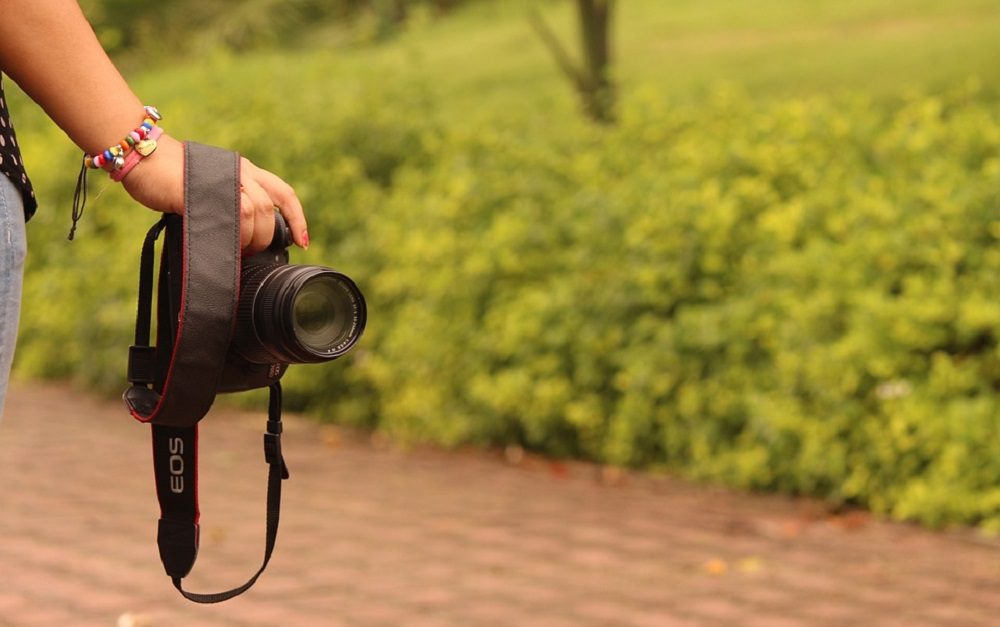 Indian women travellers going alone are rare even today. These accounts inform us of the anxieties and also the bright side of these escapades.

On a recent holiday, I was witness to two separate scenes, both of which were evocative and so much part of what we know to be women’s experiences of engaging the public and especially travel.

In the first of the two episodes, I was standing on the banks of the Ganga, my seven year old daughter trying her best to convince me to bathe in the icy water as she was doing. A group of young men from our hotel were hanging around waiting for their raft to arrive so they could go rafting on the rapids.

When the raft arrived, it had in addition to the guy who was in charge of the raft, two women travellers who seemed to be in the late 20s. Their expressions when they saw that a group of all men were to join them were a study in concern, apprehension and resolve.

I heard one woman tell the other – we have our phones, we will be fine. The other nodded resolutely but neither looked very happy about the situation – basically sharing a raft with six men they did not know. As the raft left the six men laughing raucously, I watched their faces as they tried to look unconcerned and I felt their unspoken anxiety.

In the second episode, I was sitting in a cafe in Landour drinking hot chocolate and shamelessly eavesdropping on a conversation between two women travelllers who were not together but sharing a table.

Their conversation revealed that they were both professionals. One of them had just finished an assignment in Mussoorie and was looking for accommodation. The other was in between jobs and on vacation by herself. The latter phoned her hotel to ask about accommodation for the former. There was instant recognition of the quest the other was on. The former at some point also mentioned she was married (and yet on holiday on her own). Both women looked comfortable and exuded a sense of belonging.

Making sense of this dichotomy

Both stories ring true for women’s engagements with public spaces as citizens of cities and towns and as travellers in the country. There is constant strategising, apprehension and fear. But there is also in equal measure, simultaneously, joy, unconcern, and the pleasure of being with oneself in the world.

As a young undergraduate student in the 1990s I travelled with three women friends in Tamil Nadu. We had no train or hotel reservations and our only ‘safety net’ was that one us called home each day in rotation using the STD booths that had proliferated widely by then, to check in and confirm we were fine.

Dozens of people in trains and buses warned us about the dangers of four young women travelling on our own but nobody tried to harass us. We met with a lot of perhaps unwanted concern but beyond that little else.

This is as much my reality of travel as the story of my travels as a woman in her 20s in the North of India which included an inordinate amount of planning and which I recount in the Prologue to our book Why Loiter? Women and Risk on Mumbai Streets.

Of course it is true that only a few women in this country can afford to travel, much less as solo women travellers. But nonetheless these are narratives worth recounting. If we are to go by media reports we would assume that only the first story represents the realities of women travelling on their own or with each other. But in fact, as much as there is fear and apprehension there is pleasure and joy.