I Lost My Mother To Cancer Recently. She Was A Strong Woman, And This Is Her Story

Every woman has a story, and often ordinary women have extraordinary stories of strength. A personal tribute to a mother by this author. 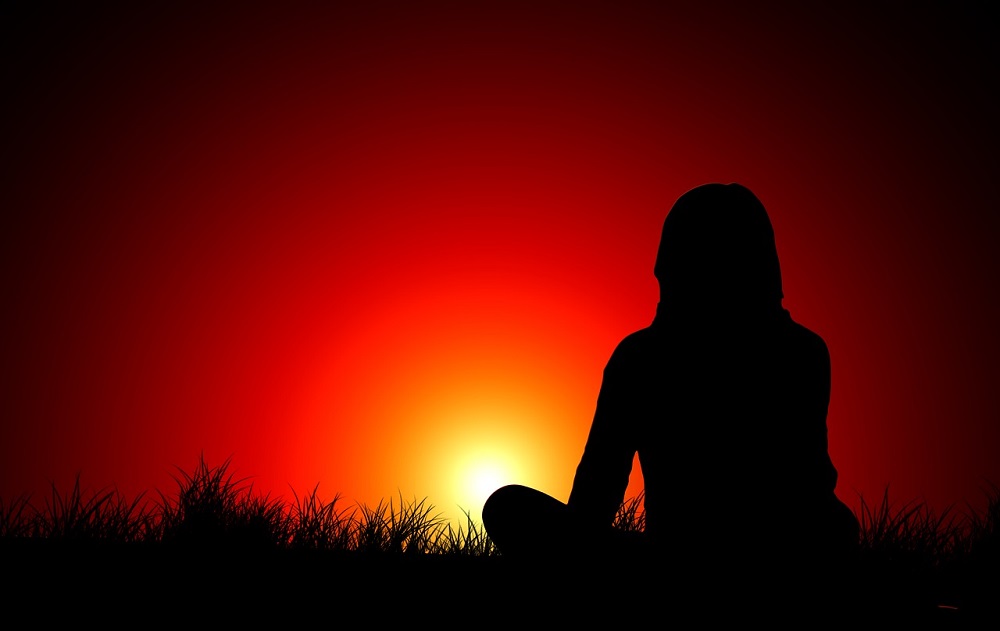 Every woman has a story, and often ordinary women have extraordinary stories of strength. A personal tribute to a mother by this author.

At the start of the year, I lost my mother to cancer. She fought bravely against the disease for over a year, but finally succumbed to it. Below is a small tribute to a woman who was extraordinary in many ways.

Married at a young age, as girls were prone to in the 1970s, she became a wife and a mother at a very tender age. However, she learned fast and soon was a hands-on mom.

Creative and with an eye for fashion she would personally stitch dresses and dolls for me and my sister. Knitting, sewing, embroideries were not just hobbies but also a way to ensure that her kids were well dressed. She also had a keen eye for make up and went on to do a beautician’s course with none other than Shehnaz Hussain. However, since my father had a transferable job, she was unable to realise her dream of opening a beauty parlour.

She had an amazing memory and had an analytical mind. If there was ever a confusion regarding any familial ties, she was the person to go to. She would remember relationships and could find connections between families within minutes, at times going back two-to-three generations.

In her own way, she ensured that both her daughters grew up to be brave women who were ready to face the world and its problems. She taught us to fight our demons and slay our dragons, not wait for some Prince Charming to come and do that for us. At a young age, she ensured that we were self-sufficient and if need be could take care of ourselves.

Since she had been unable to give herself a chance with a career she ensured that her daughters had a fair chance. Not only academically but also in fields that are considered off the track. To a large extent, it was her drive that pushed both me and my sister to work hard and land plum jobs.

She also taught us to take risks. She gifted us her creativity which has manifested in a different way in me and my sister. When it came to our marriages, she respected our choice, knowing that right or wrong we should take that decision.

Just like every mother-daughter relationship, ours were also fraught with fights and arguments. Yet, the umbilical cord that joined us stayed strong. She was proud of both her daughters. There was never any doubt about her love for us and it was that emotion that kept her bound to us and gave her the strength to battle the deadly disease which had taken over her body.

At times, we still can’t believe that she is gone. Habitually, I look at my phone wondering if she has called, which she used to at least twice in a day. But the phone’s screen remains blank. I guess one never comes to term with the loss of a parent. We never stop needing them, no matter what our age is. We grow up having them soothe our fevered brow, kiss out hurt away, wipe our tears and give us our heart’s desire. We grow up seeing them grow old and frail, yet they always remain our rock, our pillar, our strength.

To have her so cruelly snatched away is something that will take getting used to, maybe we will never get used to it. However, we take solace in the fact that she is in a better place, which does not have pain, tears and disappointments, but only joy.