When women speak up about sexual harassment at work, what is the first reaction they receive? Scepticism and disbelief. And you are surprised more women don't want to speak up?

When women speak up about sexual harassment at work, what is the first reaction they receive? Scepticism and disbelief. And you are surprised more women don’t want to speak up?

For quite some time now, I’ve put a self-imposed ban on my social media consumption in order to focus on my long term goals. Maybe that is the reason why I got this news so late. This morning while going through the recent news on my phone, I came across the sexual harassment allegation written by The Indian Fowler against Arunabh Kumar, Founder of viral video makers, TVF.

In response to this post (and despite several others agreeing to such things being possible at TVF), the threat like response issued by TVF proves one thing: most big corporations don’t give a damn about women’s safety in the workplaces and know that they have the legal power to win the battle against a puny individual, and that is the reason so many women like us keep silent. Because most people are skeptical about our complaints. Because the onus of proving that we were harassed lies upon us and NOT the perpetrator.

Even if you go through the comments section in the original post, you’d see people asking why she stayed silent for so long, when she had clearly mentioned that she was contract bound and TVF’s legal team was pursuing her and even her parents asked her to keep quiet. She even wrote, “I just wished i could kill myself.” Just to gain sympathy, right TVF?

Why am I so bothered about this incident? Because it feels so close to home. In one of my previous organizations, a multinational ITeS firm, renowned worldwide, I was sexually harassed by a manager. He made me shift base to a city where I had no friends and family and then he would routinely persuade me to join him for weekends at resorts or on getaway trips. When all his advances failed, he called up my previous manager and slut shamed me and said I was a raging alcoholic. He would routinely make me work late and on holidays, he would loudly insult me in public, and call me dumb and stupid. In other words, he made my life a hell in those eight months that I was forced to be on his team.

I later came to know that this manager, who was married with two kids, had been previously charged with sexual harassment as well. But even then, you know what the HR manager’s first response was? ‘Why did you wait for all this time (around four months) to come to complain? Is it because now you’re homesick and want to be transferred to your hometown?’

Yes, this is the reason we keep quiet, because the first reaction we get is skepticism. Even before going to question the perpetrator, we’d be asked a series of ‘Why’s’. Without a bit of a consideration to the fact that we are putting our careers in the company and in the industry in general at stake, we are putting our personal lives up for public scrutiny, we are risking everything we hold dear in order to speak up, yet, we are the ones who have to prove that we had been harassed.

I write this with anger and despair because this victim blaming is not even restricted to grown women, you know? Even when I was molested as a six year old kid by my uncle’s best friend, my uncle just asked my mother to not let me interact with the man. My uncle on the other hand continued his friendship with this man and continued going for trips with him along with his family, as if nothing happened. You see, from that age on I knew. We are supposed to keep quiet. Because most people are ready with their questions for us. Before even launching into an investigation or trying to talk to the perpetrator they’d first ask us, whether this has all been a figment of our imagination.

The only ray of hope I see is from the fact that despite all the odds stacked against us, some of us will still not stop fighting. We might be the mere Davids in this fight against the mighty Goliaths but even then, in one way or the other we will try speaking up. I do wish the world took a bit of time to listen to us with compassion though; maybe then, the leader of the free world today wouldn’t be a man who could publicly boast of grabbing pussies and getting away with it.

Register at Women's Web to get our weekly mailer and never miss out on our events, contests & best reads - you can also start sharing your own ideas and experiences with thousands of other women here!
victim blaming

The two most important drivers in my life are creativity and compassion. I love to create my own imaginary (and sometimes not so imaginary) world through my words. I believe that the entire Universe is read more... 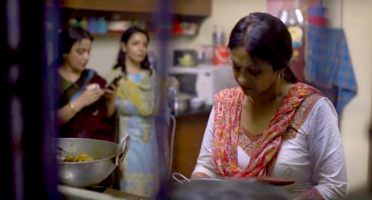 Why Must A Woman 'Tolerate' An Emotionally Abusive Relative Even For 'Just A Few Days'? An Open Letter To My Mother In Law: Please Let Me Be Your Friend 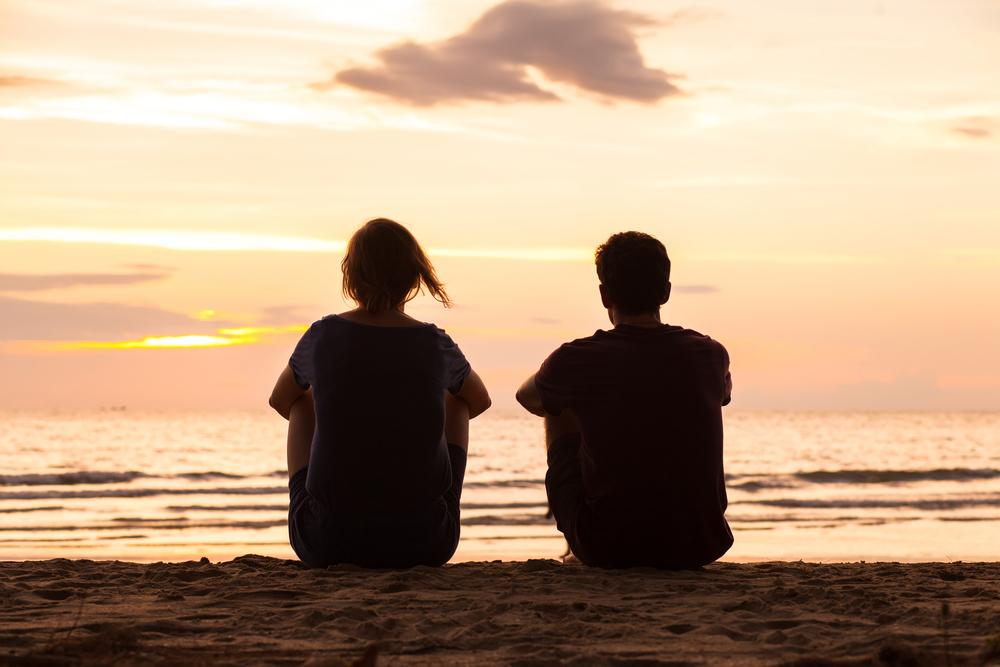 What If I Am Tired Of The ‘Supporting Role’ And Want A ‘Lead Role’ In My Marriage?