I Want To Destroy Myself [#BookReview]

I Want To Destroy Myself is the best selling memoir of Malika Amar Sheikh, translated by Jerry Pinto from the Marathi original 'Mala Udhwasta Vyaychay'. 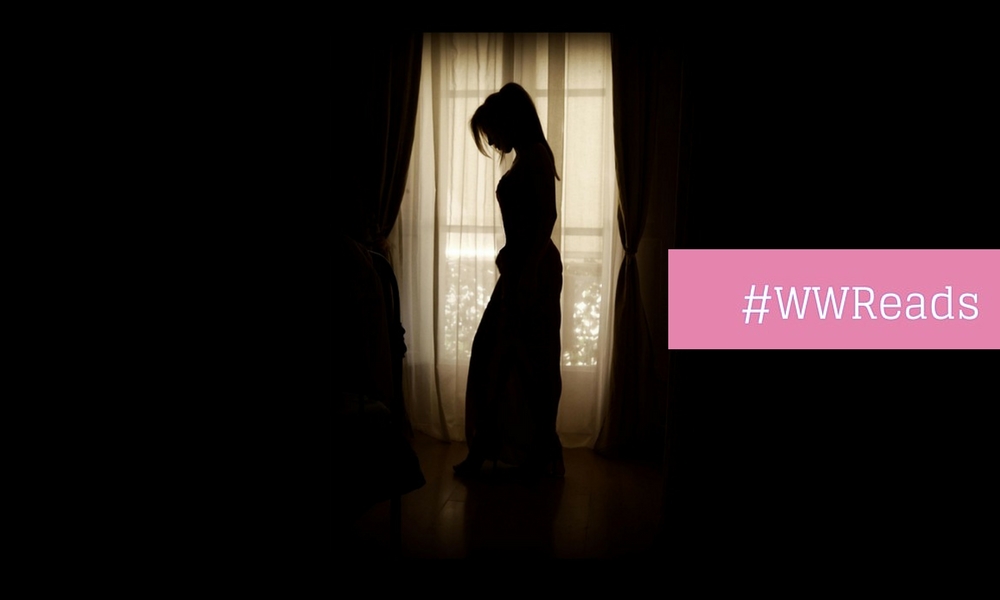 I Want To Destroy Myself is the best selling memoir of Malika Amar Sheikh, translated by Jerry Pinto from the Marathi original ‘Mala Udhwasta Vyaychay’.

These are the shards of a woman’s marriage, lethal spears of glass that reflect her rage and pain. Malika Amar Shaikh’s memoir was a succes de scandale when it came out in Marathi and the copies swiftly flew off shelves from the bookshops.

Jerry Pinto took on the task of adding her story to his roster of translations – and it is quite a story. One where poet fell in love with poet and then disintegration followed.

Malika Ahmed was the daughter of the Marathi Communist trade union leader and folk performer Shahir Ahmed Shaikh, and his wife who came from one of the original communities of Mumbai. The child of an inter-caste marriage, Malika grew up in an atmosphere of activism and music and instinctively turned to poetry.

Into this turbulent life burst the poet Namdeo Dhasal famed for his raw smouldering verse that scorched the world of Marathi literature and for creating the Dalit Panthers based on the Malcom X model. Something flared between them and the young, naïve Malika succumbed, despite her family’s misgivings.

Dhasal’s life conformed to the typical turbulent excess of certain male poets and Malika found she was leading a life of confusion where her husband would disappear for days or vanish from their bed in the middle of the night. He visited prostitutes, he drank, he squandered money and his party workers came before his wife.

Malika tears her marriage to shreds with utmost candour, describing her first sex with Dhasal, the way she gave birth to her son with the ward boys walking in and out as she lay exposed on the gurney, and her brush with venereal disease given to her by her husband. She refers to it as peeling a fruit (“I have peeled away the skin of my life and served it up to you.”) and is well aware that what she is doing is not what women are expected to do. What she lays bare are the differences in gender behaviour – men have certain stereotypes where women are concerned, mainly the adoring handmaiden ready to serve at all times, and women for the most part conform at the cost of their own happiness. She gives her own example and that of Namdeo’s mother – who was even willing to consent to her husband’s sleeping with another woman – while wondering where her so called femininity went. She points out that the activists had little or no concept of feminism and compromised their own ideals when it seemed appropriate to do so – like setting up a statue of the Buddha when a party worker suggested it to Dhasal. She also describes domestic violence at the hands of her husband, which the police chose to ignore when she took her bleeding nose to the thana (police station).

Where her husband compromised, Malika was unflinching and she found few to support her. The motto of their world was ‘behind every successful man there is a woman’, a phrase she hated with a passion.

In the end reflecting on everything, she does admit that Dhasal respected her as a poet and was responsible for getting her work to press. She also points out that he could be a good human being. However, in the face of her searing indictments and the gritty underbelly of life that she describes, those admissions rather fall by the wayside.

Pinto’s translation brings in slang like ‘a dose of clap’ for example or ‘juicy Marathi cuss words’ and captures the vivid bitterness of the original. Those interested in Marathi poetry will certainly read the book but it has a wider audience waiting in all those women who wonder why they conform to patriarchal ways and how love can suddenly explode into rage.

If you’d like to pick up I Want To Destroy Myself by Malika Amar Sheikh, translated by Jerry Pinto, use our affiliate links: at Flipkart, Amazon India, and at Amazon US.