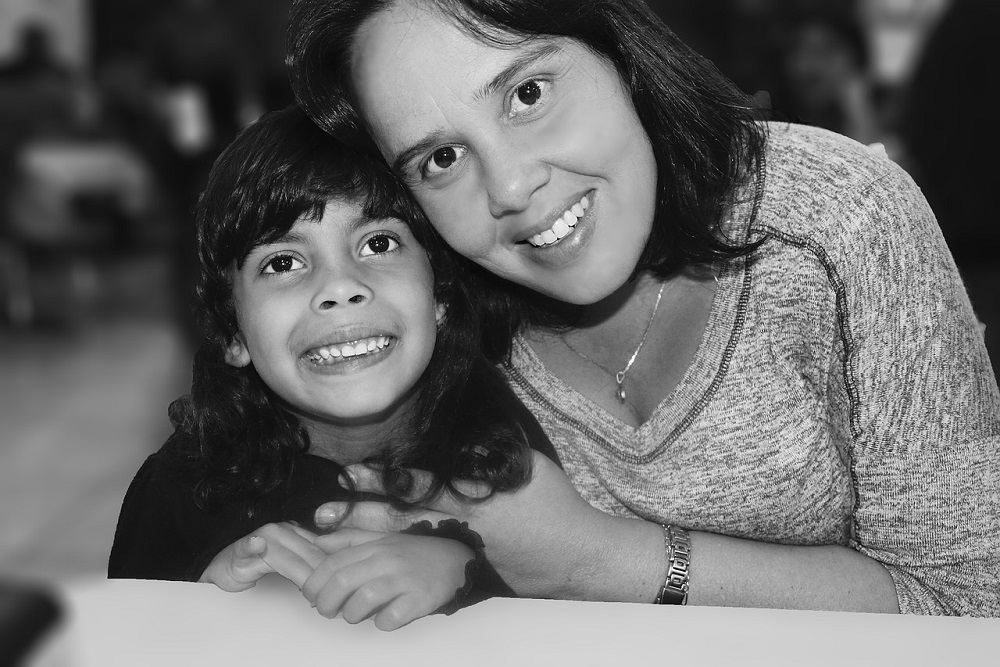 Misogynistic Indian society. We all live under the umbrella of certain perceptions that society (and mind you, that includes us, the women) has upheld from time immemorial. Nevertheless, there are women who try to challenge that every day. This is a story of one such woman.

Instead of congratulating her daughter Nidhi, her mother Rita instantly shed some tears on the announcement of a baby girl coming out of her daughter’s womb. While she was ready for the worse outcome, she couldn’t help but hope— hope for the ‘miracle’ to happen.

Rita had 3 daughters, and the ruthless sarcasm that comes with a superficial congratulation on having three daughters isn’t easy to bear for all. She couldn’t stop herself from praying for her beautiful daughter to be spared from the fate she had suffered. So she had pressed Nidhi to try again after her 1st daughter, and spent her nights praying for the ‘miracle’ to happen this time around. But it didn’t.

Two years later, Nidhi delivered another beautiful baby girl. And she loved both of them dearly. She gently but strongly asked her mother to accept her daughters with as much love and joy as she would have had they been sons instead.

Helpless, Rita decided to let it go. Nevertheless, a couple of years later, she heard the story of a woman who had delivered a boy after giving birth to two girls. And she took that as a sign; her inner voice that had only quietened, but was still present all this while, spoke up. Nidhi’s husband had been doing great, his business had been flourishing and they needed someone to make sure it remained that way for a long time. And so using a tinge of this logic with a handful of emotional blackmail, she convinced her daughter to try again.

Eight years after giving birth to her second daughter, Nidhi gave birth to a third one. While Nidhi claimed that she knew this was going to happen all along, Rita couldn’t help but control her tears on that day. And Nidhi began to see her mother’s irrational reasons in a different light when she started hearing the same things Rita had to. When someone would ask her about how many kids she had, she would happily answer three. And when she elaborated that she had three daughters, the first reaction would always be shock, followed by some empathy or some disgust in the other person’s voice, depending on the person’s goodwill.

She initiated a society by the name of Aaghaaz which means a new beginning. She wanted to ensure that women and girls were self-reliant so that they don’t come off as a burden to anybody anymore. She wanted women to get the respect and opportunity they rightly deserved; it was long overdue.

By offering vocational courses such as stitching, cosmetology, defense training, English-speaking courses free of charge to underprivileged women, she uplifted these women in a way that they feel eternally grateful for. She also aided the girls to find employment as their course finished.

And I feel immense pride to break it to you that this strong, righteous woman is who I call my mother.

And while my grandma still blames me for throwing away the opportunity to work for my dad and studying abroad instead, I know that her comments come from a shallow place that I won’t ever be able to visit. And so I’ll let her believe that until the day I get a novel that I’ve written published. And when she reads the story of an Indian woman and the plight she has to endure unnecessarily and the decisions she makes every day for the greater good that never really comes to anybody, that’s when she will see what a blessing her daughter was. And what a blessing she gave birth to. 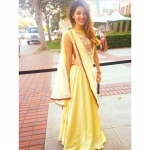