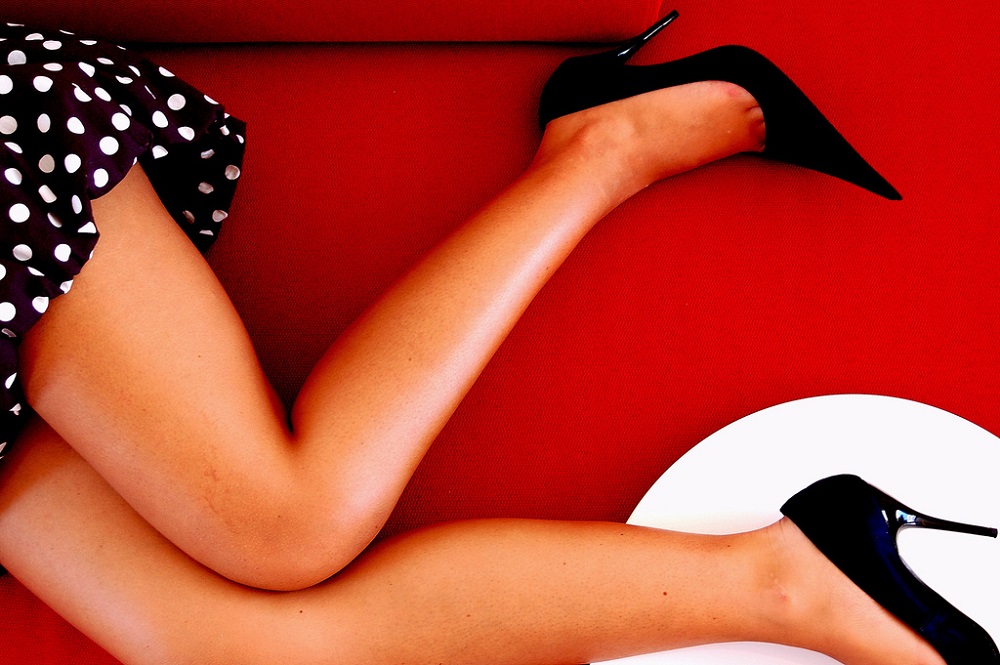 Hair Removal For Women. What Is Behind This ‘Beauty’ Plague That Takes Away Women’s Autonomy Over Their Bodies?

Hair removal for women is considered one of the ‘must do’ things to look beautiful. But is there another side to the story.

In one of my recent visits to parlour for a rejuvenating head massage, a lady from the staff came to me, suggesting me to get my eyebrows done. She seemed an unfamiliar face, who wasn’t aware of my requirements.

I told her that I am happy the way it is and have indeed never got it done. But her concerns were unyielding. She mellowed down her proposal and came with a scissor suggesting that at least some trimming is required. Although the lady had to finally give up before my obstinacy, it nevertheless signifies the importance of hair removal in the lives of women.

You can see women of all age groups throng the parlours and salons for various ways of hair removal, on literally every part of body. Before my readers point their fingers towards me, I would agree that at some stage of my life I was also guilty of adhering to a particular socially acceptable look, which I rarely pursued because of lack of motivation, lack of interest and may be owing to my laziness for beauty regimes.

From the time a girl enter a school; she gets obsessed with visits to beauty salons to look attractive and appealing.  Constantly fed with the notion that body hair is unfeminine and bad, all girls embark the journey to edit themselves from a very young age. Visit to parlours are not mere occasions but an integral part of our routine, mostly aimed at getting rid of hair from our bodies.

In case you feel your frequent visits are your own decision, you need to pause and think. We are being governed by an unconscious social control that wants women to be presented in a certain pre-determined manner. This is another aspect of the same gendered social control that requires men to have moustaches or keep body hair, as a proof of their masculinity. Although in big cities the trend for men might be changing, but the situation remains the same for women. Appearances and choices of women are still controlled by social factors.

On asking them, many female friends said hair removal is more of a routine, while others confirmed that they do it for their partners. If hair removal was to the actual reason of marital bliss, them probably the world would have been a different place.

The desire to fulfil one partner’s desire might be understandable, but it should apply to both partners and not women alone. The expectations of choice and concern on hygiene between partners should apply to both. But I doubt if the majority of Indian women have the liberty to comment on the grooming skills of their men. Just need to look around to know the answer. The utter social confidence of being masculine and supreme have always exempted men from any judgement or expectation, giving them the liberty to be themselves.

With the opening up of beauty salons in every nook and corner, hair removal for women has become an ingrained habit. It has come to identify less with hygiene and more with socially constructed idea of sexiness that is ultimately driven by consumerism and marketing. Fascinated by the unconscious assimilation of the images from TV, films and magazines, little do we realize that we are inflicting pain upon our bodies. The glamour industry and media has affected tremendously how we see ourselves, depriving women of control over their own bodies.

I have always found waxing and hair removal immensely painful – and yet it has become a habit. Women have been long criticized for a lack of sisterhood, but their solidarity in pushing each other to parlours and undergoing beauty treatment is commendable. Women love to flaunt their clean, shining and soft hairless hands and legs making facial and body hair societal taboo.

Going back in history, hair removal for women has substantial evidences. Practised in ancient Egypt, Mesopotamia and Rome, the act was majorly confined to women. In the modern times, women’s body hair was considered ‘unsightly’ and ‘objectionable’ was strengthened with the invention of safety razor by Gillette around 1915. The ‘Anti-Underarm’ marketing campaign by Gillette coupled with the rising hemlines as an impact of the fashion industry, made hair removal for women a common practice.

In an attempt to understand then behaviour behind grooming of pubic hair by women, some 3,300 American women were surveyed by JAMA Dermatology. Nearly 84% respondents agreed to pubic hair removal, citing reasons of hygiene and partner preference. One of the lead authors of the study and Assistant Professor at University of California, M.D. Rowen challenged the myth of that pubic hair is unhygienic. Both he and Dr Vanessa Mackay, a member of the Royal College of Obstetricians and Gynecologists, claim that pubic hair has its own function and is vital for preventing pathogens entering the vagina. Dr. Macay in an interview here goes further to explain, “Pubic hair offers a natural barrier to keep things clean, to decrease contact with viruses and bacteria, and to protect the tender skin of the area,” She adds that “tiny ‘wounds’ left by shaving, along with the warm and moist genital area, created a ‘happy culture medium’ for bacteria to grow in. Pubic hair instead helps to control the moisture of the area which decreases the chances of yeast infections.”

I do not have a dislike for physical grooming, but I have my reservations about women being brainwashed into altering their bodies to fit into the socially constructed and media depicted standards of beauty. I would personally refrain from punishing my body by pouring on it hot wax, especially in the pursuit of to becoming more ‘soft, supple and desirable’. I would agree that beautifying oneself does contribute to boosting the self-confidence, but retaining the uniqueness of identity is equally important.

Being feminine doesn’t mean becoming a Barbie doll by undergoing explicit alterations and damaging your natural self. It might be flattering for some to win attention by confirming to socially accepted standards of beauty, but is it worth it to undergo avoidable pain and uneasiness? Beauty and sexiness goes beyond looks. It can also be acquired by healthy habits and working towards a disease free body. I would personally prefer to get my facial glow from my books, conversations and exposure to knowledge, rather than bleaching my face. I had read somewhere, “Feminine is an art and empowerment is a trait that can’t be acquired in a beauty salon.”

I am a small town girl, who dreams madly but optimistically. Apart from being a

Beauty Isn’t Always In The Eyes Of The Beholder, Some Times It In You Believing That You Are Enough

Dear Beauty Parlour Employee, I Am Not My Hair, Dry Or Otherwise!

Letter To The 3-Year-Old I Met At The Beauty Parlour: You Are Beautiful

Vidya Balan’s Video On 92.7 Big FM Is A Fine Example Of A Celebrity Using Their Voice For A Cause