“Women Can Have It All!” Says Nina Lekhi (MD Of Baggit), In Her Memoir, Bag It All [#BookReview]

Bag It All, by Nina Lekhi, MD of Baggit, is the story of the woman who founded and grew the Indian handbag company to a the giant it is today. 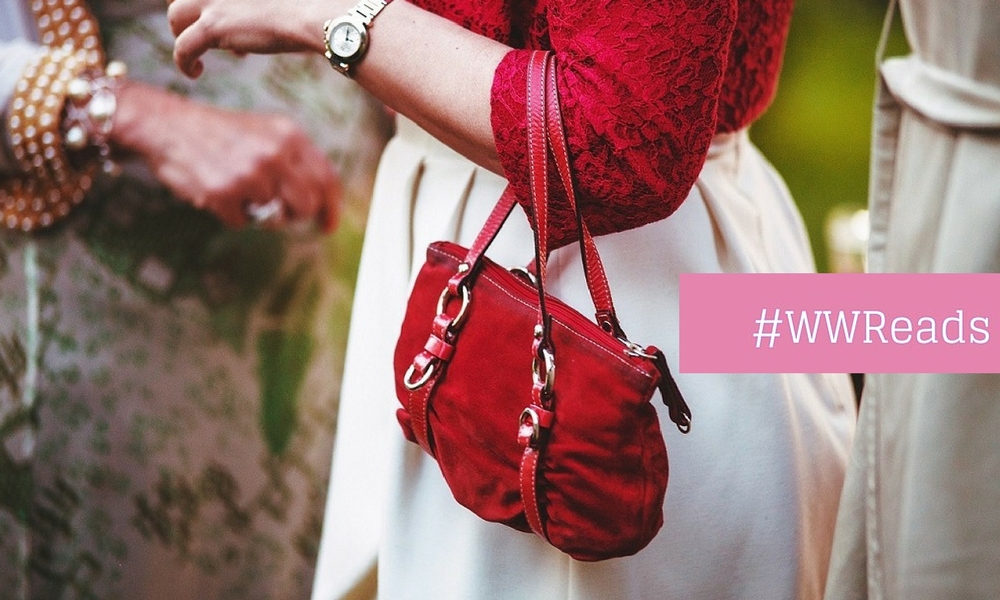 Bag It All, by Nina Lekhi, MD of Baggit, is the story of the woman who founded and grew the Indian handbag company to a the giant it is today.

As a woman in India, one has to face multiple challenges when one decides to start their own start-up. Nina Lekhi is one woman who is making India proud at the moment by surpassing all these visible-invisible, tangible-intangible boundaries and how!

I decided to take up to read this book when I read the blurb of the book where Nina shatters the claims of Indra Nooyi who had said, “Women can’t have it all. It is either career or family.” Such a statement, when it comes from someone as powerful as Nooyi, doesn’t help the cause of women upliftment at all. It only strengthens the sexist belief that there cannot be equality among genders. I am sure Nooyi had her own reasons to state this, but when Nina came up with this refreshing thought that it is not necessary that women cannot have it all, I decided to find out how.

Nina’s story is an unconventional one because she doesn’t ascribe every detail of hers to struggles that she has faced. She very gracefully adorns the hat of a very humble businesswoman and the book doesn’t look either preachy or even pompous (as is the risk when it is an autobiography). She has listed down her achievements and gratitude all in the same pages and that makes me respect her more.

This is a journey of a teenager who failed her 11th Class, but chose not to while away time by doing nothing – or worse, crying! She decided to take life in her hands, a trait missing in most teenagers these days. This is a story of a woman who proved that a DEGREE doesn’t define you, but your hard work and perseverance, no matter how clichéd it sounds, defines you and will define you as long as you live.

When Nina Lekhi says that women can indeed have it all, she doesn’t mean that there were no challenges. But those didn’t hinder her pace. She very finely elucidates the need of being fit in mind to ensure that instead of looking at problems, one looks at solutions. She takes us through her metamorphosis from an irresponsible teenager to a wife and a daughter-in-law to a hands-on mother to an employer of hundreds of people, to a spiritual human being who also loves being on her own sometimes despite the grind of her daily schedule.

Nina deftly explains through examples as to how after she accepted some difficult issues as challenges to be met and dealt with, they went on to become milestones of her transition to a better human being. How she never resisted change, although skepticism crawled upon her too like it does on every person, and how that made what would have been an ordinary journey into an extraordinary one. How it opened new avenues in places she never thought she would look at.

Nina also speaks about her spiritual teachings in ‘Siddha Samadhi Yoga’ under the guidance of Guruji Rishi Prabhakar, about how those were imbibed in her business that took it to a different level. What I admired the most about her is that unlike others she did not keep these teachings to herself. She helped others too through her small endeavours. As a reader, I was marvelled at the fact that never did Nina’s resilience falter even while she made mistakes. She focused on the positives like she always had. This, I believe, is the reason why Nina could achieve it ALL. And the insights in this book are definitely powerful. The language is lucid which makes the book a very easy and a quick read.

The book, co-authored with Suman Chhabria Addepalli, is filled with anecdotes and insights from her family and friends about how as an individual she conquered what others had thought as challenges, what traits of her defined the success of Baggit from a measly start up to a 100-crore company. The best parts of the books were the mention of a Chief Spirituality Officer at Baggit which is unheard of and is an extremely interesting concept, as also the mention of Nina working from a tree-house built by her husband Manoj in the Katarkhadak village where the Lekhis have conceptualized a unique residential school as well as some of the Baggit’s manufacturing units to boost rural development.

Nina’s qualities of taking things in her stride, of letting go the mistakes made and not dwelling upon them have worked for her beautifully, and the book brings up real life instances which went to shape the current day Baggit. It is for every woman to know that it is not male dominance that matters anymore. It is how firmly you can stand your ground and even if people around you stop placing their faith in you, how firmly you continue to believe in yourself.

I am glad such books are written. It is very heart-warming to know that not all women believe that not all can be achieved by a woman. We need more women like this to come out and tell their stories for our beliefs to be strengthened.

If you’d like to pick up Bag It All, by Nina Lekhi and Suman Chhabria Addepalli, use our affiliate links: at Flipkart and Amazon India.