A strong dad is the biggest influencer in a young girl's life; because only strong dads can raise strong and confidant daughters. #WomenOnTheMove 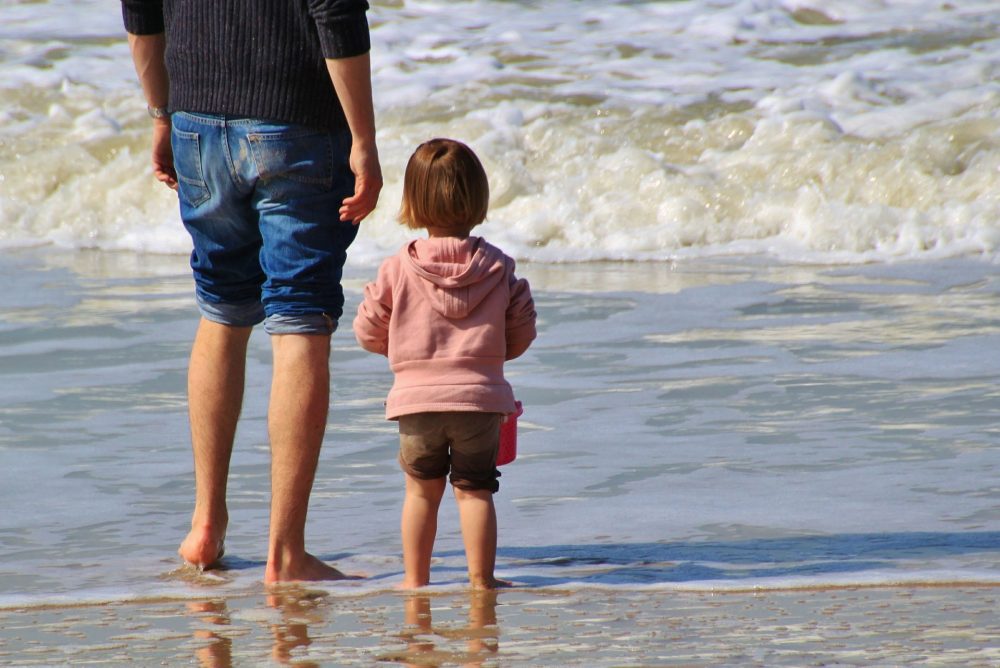 A strong dad is the biggest influencer in a young girl’s life; because only strong dads can raise strong and confidant daughters. #WomenOnTheMove

“I love my father. He once told someone ‘Please look at my daughter. Do you think I’ve raised her in a way that her only identity is to be someone’s wife?'” — Sushmita Sen

Each parent plays a unique role in their child’s life. They bring in their own set of values and understanding of the world into the life of their child.

It is often said that fathers play an important role in their sons lives. That said, the profound role daddies play in their daughters lives cannot be left unsaid. Daddies boost their daughters self-esteem, self-image, confidence and shape their opinions about men.

@womensweb yep. They have front row seat to how a man’s brain works. They can help bring that perspective in parenting. #WomenonTheMove

A positive father-daughter relationship can determine whether or not our daughters develop into a strong, confident women. Wondering why? Because some lessons are best taught by daddies.

@womensweb ” how women should be respected by men ” can only be taught by a man. Cause kids pick up actions more than words.

@womensweb The best lesson a father can teach his kids is to respect their #mother. #womenonthemove #parenting

@womensweb from being the only man to the man who defines standards for all other men in her life.great if he can be friend in this journey

@womensweb No body shaming. Love his wife, daughter for their intelligence, kindness, talent etc and not just looks. #WomenOnTheMove.

Showing how to be assertive

@womensweb To be strong , speak your mind and be independent

@womensweb To enjoy life without feeling guilty, being assertive, do activities.. sports. Play like a kid at 60 years #WomenOnTheMove

@womensweb ” be her own person irrespective of the gender “

Being there when they need daddy the most

@womensweb he can given a man’s perspective n teenage is when you need it the most !! Moms might become overwhelmed sometimes.

@womensweb its a mindset that needs to be broken , it builds trust which prevents teens from committing mistakes #WomenOnTheMove

@womensweb His role grows in intensity as the child grows, especially for teen girls who need their Dad´s presence most then.#WomenOnTheMove

@womensweb “conversations” are the key in teenage. And it’s always better to have two people to talk to than one!

@womensweb actually that’s late. They must start much earlier. By teenage, girls form an opinion already and/or are not open as before.

@womensweb True @rads Starting early is ideal but men shy away in certain areas when their girls hit puberty and vice versa. #WomeOntheMove

@womensweb being independent,sexual choices come across more strongly when fathers guide kids there.

@womensweb very true. Dads give you the first idea to how a man can empower you to succeed #WomenOnTheMove

@womensweb Dad’s just have to be open and ready to listen. If a girl feels valued she will look at herself in a better light #WomenOnTheMove

@womensweb reinforce the belief time and again that she is unique, she is beautiful, her beauty lies in her Qualities that make her unique!

@womensweb Yes. While moms teach us values and inculcate habits, dads guide us about what it’s like to step out in the real world.

Lastly, a father is his daughter’s pillar of strength. He is her mentor, guide, friend and first love.

@womensweb Fathers enable daughters to ace in a man´s world. Behind every strong woman is a father who believed in her. #WomenOntheMove

If you’re not yet following Women’s Web on Twitter, do now, and you can come over for the chat too, every Wednesday 6-7 PM IST.