On World Disability Day, Walking In The Steps Of The Visually Impaired. An Extraordinary Experience

A visually impaired woman helped me navigate when I tried walking with a blindfold in solidarity this World Disability Day. Respect! 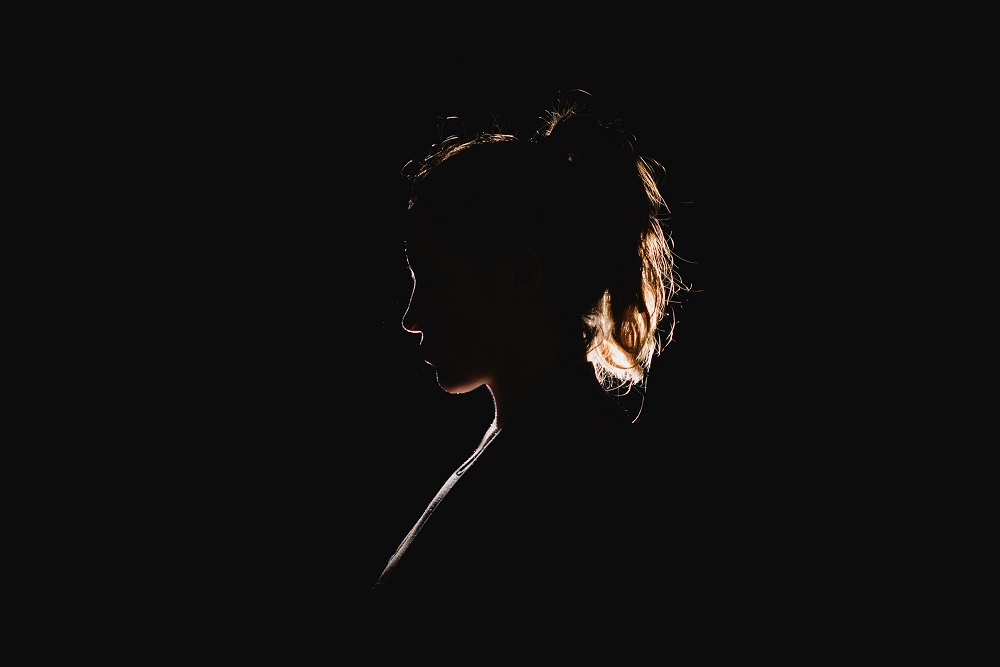 A visually impaired woman helped me navigate when I tried walking with a blindfold in solidarity this World Disability Day. Respect!

I went for a 3 km walk recently in Cubbon Park, Bangalore for World Disability Day.

It was flagged off by a person on a wheel chair. Because unlike the usual walks and runs, this was to support the disabled, to be inclusive. The organizer said, “let’s walk with those who are disabled, not ahead not behind.”  That’s what’s harder maybe, to be empathetic and walk at somebody else’s pace…

There were people on wheel chairs, people communicating in sign language and people who needed canes to walk and others who cheered the cause. Through the path, they taught us the alphabets of the sign language and made us practice it. It was the American sign language which has less of regional words. The Indian sign language is being developed more to include more words from regional languages.

On the first part of the walk, my sister and I were talking about general stuff and walking. Then they announced that if volunteers are willing, they can take blind folds and canes to experience how it feels to be visually impaired.

Now I have tried walking with my eyes shut many a times, say ten steps on a known road just to test myself. But still I took it up, closed my eyes shut so that I don’t see anything and started to walk. Despite knowing that it was completely secure, the uncertainty that hit was strong enough to bring tears into my eyes. Its normal for me to cry whenever I feel overwhelmed and anyway my eyes were shut – I wouldn’t know if I was being watched. Who cared about a person who wanted to try out an experience? I allowed my tears to just roll down.

My speed reduced, I walked slowly. Once or twice, people hit me, then moved away. My sister was also blindfolded. We started it holding hands together but in the first ten steps she was somewhere else. I didn’t realize that somebody was talking to me until they tapped me. A female voice asked me my name, and in return I asked her name. “Sivapriya,” came the reply.“It is impressive that you are trying the blindfold.” I thought she was just pulling my leg. But she decided to walk with me, telling me to come right and left and I assumed she was ‘the sensitive volunteer’. I felt comfortable that she was there to guide me.

They then asked us to open our eyes, and I took off my blindfold. I wanted to meet Sivapriya and thank her. I looked at her realized that she was visually impaired! But she had no cane. She said she can manage in the day without a cane; in the dark, she uses either a torch or a friend’s help.

And that’s when I saw that a bunch of her friends were also walking, all were visually impaired, happy that this was their cause. They were a mixed bunch, some partially impaired and some were fully impaired. They were training and interning at Enable India.

What struck me the most today was how strong all of them were,  how courageous they were. Sivapriya said, “You’ll initially feel scared to do many things, but then if you decide to do it, you can just do it!”

I have directly and indirectly met a few people who are disabled, but their lives and attitudes are simply inspiring. I started the walk to become more empathetic and but I finished it with a feeling that I’ve miles to go – in discovering myself and helping others discover themselves.