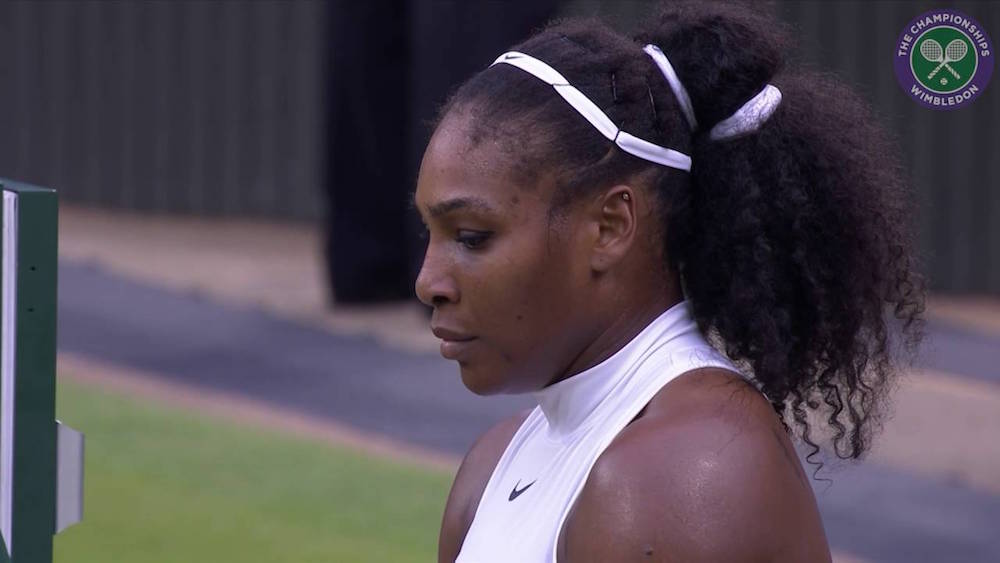 Serena Williams’ open letter published in the British newspaper Guardian is well worth a read. It highlights the need for equality – equality in pay and equality in status – of female athletes.

Women’s participation in sports has come a long way in the past few decades. Once again, an arena which was gender biased, is no more so. For the 2016 Rio Olympics, the Indian team of 117 athletes had 63 women and 54 women. An idealist close to 50-50 number.

However, we still celebrate the success of female athletes with the connotation of ‘being female’. PV Sindhu’s silver at the Rio Olympics was celebrated as the first ever silver by an Indian woman in badminton. Sakshi Malik’s bronze was also described the same way.

And all of India celebrated this victory (as per social media posts) as women doing what men could not do at the Rio Olympics.

However, when we celebrate women’s victory as different from men’s, when we refer to women athletes as ‘female athletes’ but men just as athletes, our fight against discrimination is still not complete.

Serena Williams’ letter contests this. Quoting her here: “As we know, women have to break down many barriers on the road to success. One of those barriers is the way we are constantly reminded we are not men, as if it is a flaw. People call me one of the “world’s greatest female athletes”. Do they say LeBron is one of the world’s best male athletes? Is Tiger? Federer? Why not?” 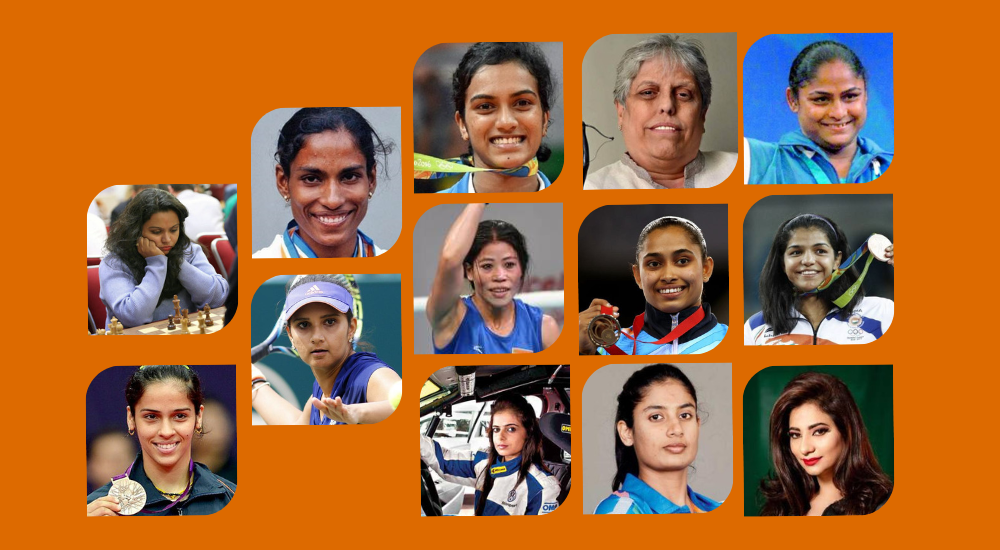 Till date, the desire to pursue sports is treated differently for boys and girls. Along with competing on the field, women constantly have to fight their gender too.

“What others marked as flaws or disadvantages about myself – my race, my gender – I embraced as fuel for my success”, says Serena.

This fight against gender should cease to exist. Hopefully the amazing sportswomen the world is churning out, enables this generation to come to see no difference between men and women on the field.

I am sure this is how all our little girls start. To be the best tennis player, or the best firefighter or the best doctor – till the world slowly slots them as ‘female’.

One parent at a time, we need to create a world where our girls don’t see the world any differently from what the boys do. And our boys don’t assume superiority, at any level, by virtue of gender.

Friendship Across The Years: Some Freewheeling Thoughts On Friendships That Last A Lifetime 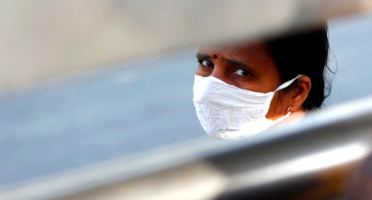 Where Will We Find Ourselves Going Once The Pandemic Is Over... An Impossible Dream? 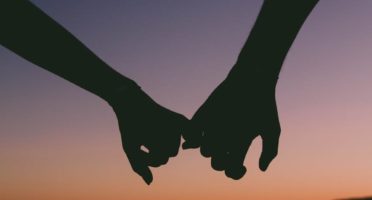 A Journey In Search Of A Soul Mate 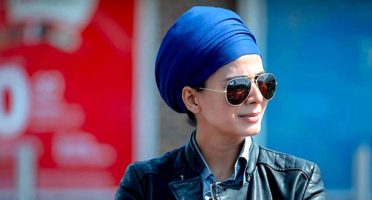 Watching Girl On The Train Left Me Angry & With A Lot Of Questions!

Equality in sport may not exist yet, but women breaking Olympic barriers is certainly inspiring for all women in sport!

There was a time when it was believed that competition would make women less feminine. They may damage their reproductive organs or grow unfeminine muscles, the world said. And we still live in times where the length of a woman’s skirt clouds how well she plays a sport. However, this has never stopped women from breaking barriers in sports or any field for that matter. There was a time when Olympics were meant only for the ‘menfolk’. Women were not allowed to participate in the games.

Despite all this, there have been women throughout history who have constantly raised the bar for the world around them continuing to surprise us with their mind boggling achievements!