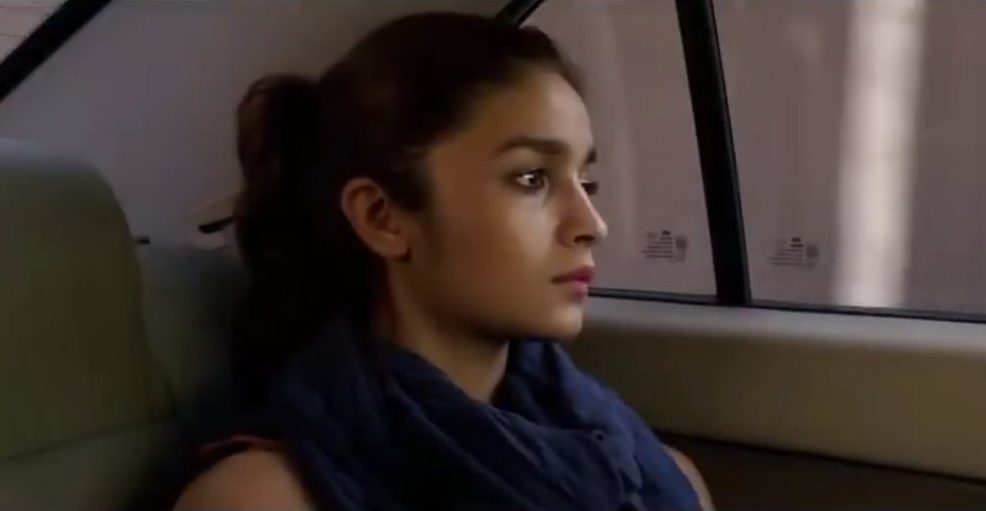 Popular cinema has been grossly irresponsible about the portrayal of mental illness in movies, but there is a growing trend towards more sensitivity.

That cinema, as a vehicle of pop culture, continues to inform and influence a significant number of people with each film it churns out is a given. And in many ways, regardless of what mainstream education may offer as a guideline for behaviour or understanding of an issue, the information that a vehicle like cinema offers encourages stereotypical assertions that are taken to be ‘norms’.

As much as a medium should have a sense of responsibility in dispensing the information it does, there are also glaring issues. One of the many in this ocean is the way mental health and mental illness in movies is portrayed, especially Bollywood and much of Indian cinema.

In a social set up that progressively divides itself into the binaries of the normal and the anomaly, boxes are always checked to determine which side one falls on. That a ‘normal’ and ‘healthy’ mind is acceptable warrants that mental illness is seen as an anomaly: the proverbial paagal or mental is passed off as a comic element, or as a symbol of errant villainy, or even as a vehicle that serves to promote the masculinity of the hero.

On the one hand, you have an absolutely nasty piece of work – the likes of which include a film like Humshakals – which treated mental health as something to be jeered at, poked fun at and insulted. The callous language, addressing those with mental health issues as “paagalon” and repetitively insinuating abject valueless-ness in their existence left audiences with one of two reactions: one set walked away amused, laughing at what they saw, and the other set, offended and questioning but without any answers.

Responsible filmmaking is vital. With mental health issues and mental disorders on the rise, there is a desperate need to stop sweeping the issue under the carpet, and to begin actively talking and acting in a sensitised way.

The trouble with Bollywood has been twofold: one, in the portrayal of the issue itself, and two, when they got the portrayal right, there was a callous approach in portraying the addressing of that issue. A gross oversimplification of the treatment and the premium on the happily-ever-after limb of the happiness binary leaves one wondering at the authenticity.

There was the odd movie like Khilona that was based on the theme of how schizophrenia plays out in the social context, but I think this was much better done in 15 Park Avenue that did an interesting job of portraying schizophrenia – with Konkona Sen Sharma portraying the protagonist who had the disorder. Piku treated hypochondria well, and suggested the many ways in which one member’s hypochondria peters down into their relationships with their family.

While Bollywood has gotten issue portrayal right in some films, it has been callous in that it oversimplifies treatment. In Bhool Bhulaiyaa, there was an interesting opportunity to create an exposition on Dissociative Identity Disorder, but instead of presenting it as a mental health issue that could be addressed with a sensitized approach, it went the route of endorsing exorcism. It’s interesting to note that exorcism has been discussed in psychiatric spaces and mental health conversations, but in the portrayal, the film lost sight of an opportunity to explain the myriad aspects as well, with a sensitized approach.

In Aashiqui 2, there was a rather deep dive into alcoholism and how addictions can affect one’s life in various aspects. And yet, the treatment and its many nuances wasn’t even given any importance – a two day alcohol abstinence getaway and no withdrawal symptoms is barely believable.

In Dear Zindagi, the therapist is shown deciding for the patient and offering opinionated responses as opposed to merely guiding her to find her own answer, and even, for some misguided reason, running the Rorschach test on her. By the end of the film, he is shown treating a patient with abandonment issues by, well, abandoning her – and not addressing the phenomenon of transference, which in itself can guide the direction of therapy.

By and large, though, Dear Zindagi at least suggested the importance of the conversation around the issue and dispensing with the silence. Alia’s outburst to her parents at a gathering, and SRK’s jocular rendition of how his family shamed themselves into lying to people that he was a gynaecologist as opposed to a psychiatrist only pointed at this gargantuan elephant in the room that is tugging at us with its trunk, asking to be addressed.

Mental Health is far more serious than a physical health issue because it is seldom taken as seriously or given attention. The constant association of negativity with the word mental suggests that it is an anomaly, it is not spoken about and shouldn’t be spoken about. And so, many of us suffer in silence.

I’m not saying Bollywood is the sole reason. Nope. I’m only saying that it is one of the biggest public awareness vehicles we have, and if so much as an iota of responsible and mindful filmmaking could be infused, we could change the way our social mindsets function.