Careers for women are no longer a rarity; yet, senior level positions often elude women. Organisations need to walk the talk when it comes to supporting women's careers. 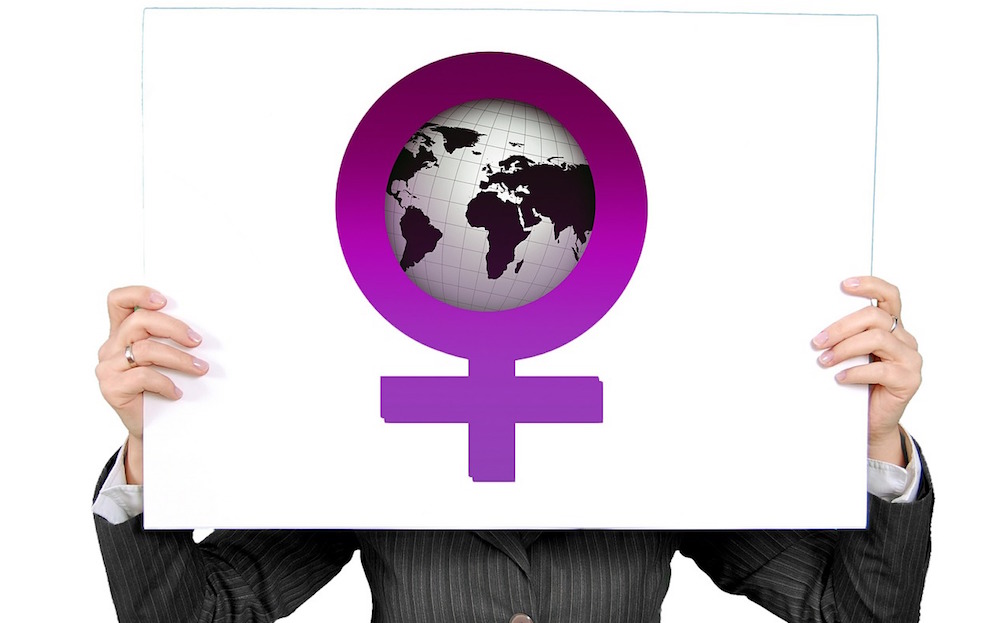 Careers for women are no longer a rarity; yet, senior level positions often elude women. Organisations need to walk the talk when it comes to supporting women’s careers.

In this progressive world, it has become a routine to be a part of the race, whether knowingly or otherwise. Even if we intend to sit back for a while, we end up finding ourselves a few steps behind our counterparts. In this fast track life, women are constantly trying to juggle their personal and professional lives giving utmost priority to whatever is required at that point of time. We are doing well; there is no doubt of that and these days our male partners have become quite aware of this situation and men too are trying to help their partners in every way they can.

But there are situations which many women face that might force them to keep their careers on the back seat for a while and proceed with life even if they do not want that to happen, such as pregnancy or marriage in a different city, or after delivery, caring for small children. There are many occasions in life where women have chosen family over their careers, sometimes of their own choice but many times, out of a lack of choice. Even if a few women have chosen their careers they have ensured that they are doing justice to their families by being extra cautious and eventually have ignored their own well-being and health. I agree, the decision to work or not to work is totally personal but if we decide to work, isn’t it fair that we get the same kind of support a male counterpart would get?

My intention here is to bring to the notice of many what I have personally observed in the corporate world where men and women are working together. Yes, we have come a long way from being a society which didn’t allow women to work to a society which  allows and gives women equal rights to work. But is this enough or are there a few more steps that we have never explored in giving women an equal and fair chance to compete with the world? Can we take out a few moments to give a thoughtful view to whether we are giving women equal opportunities like men?

Yes statistically speaking, when I Google, it gives me the shocking reality of the number of women leaders the world has today. So I don’t see any point in giving numbers here as we can all Google and get the data handy. We all know it is the truth that when it comes to positions at the top, women are way behind their male counterparts. Does it really mean women are not capable or does it mean that they have actually not got the podium to stand strong, when they were at the juncture where they had to choose between career and family? I want to focus the discussion on why women ever have to stand on path with bifurcations between career and family.

Just to take a few examples, I have seen many times married women being denied a position and a male counterpart being selected only because the hiring manager thought it would be troublesome if the woman plans for a baby in the future. I have heard HR managers asking this question during interviews as to whether or not a woman is planning for a baby in the near future. I am sure men can raise their hands in agreement that they have never come across such questions during interviews. I have seen many women denied leaves for marriage who eventually had to quit. I have seen many young women leaving their jobs only to go and get settled in a different place where their grooms were and eventually struggling a lot to get a job in the new place due to many reasons.

I am not here to discuss on whether these thoughts are right or wrong because I have been a part of many such discussions and have never seen any outcome. Rather, I have seen a lot of friends becoming foes because they didn’t think it was wrong. So coming straight to the point, we know its business and so let’s talk from the business point of view! (Also keeping in mind that the corporate world has some social responsibilities and how a corporate can actively contribute towards making the society more friendly for both the genders and of course the next generations.)

Women are eligible for paid Maternity leave of 3/6 months which was defined for a good cause but perhaps 30% of the times a married woman is denied a position because she is eligible to avail it. Can the organizations come up with paternity leaves as well for more or less the same number of days? This will not only assauge the fears of the recruiter but also help in father-child bonding. Speaking business, we can always have bench resources trained and qualified for the role of the person in leave and since it’s a long process the backup can be planned well in advance.

After delivery many women are unable to join back because they do not have anyone to take care of the child at home. Wouldn’t it make sense if we can actively motivate such women and facilitate them to be a part of projects that can support working from home? This can be availed by women who really need it and this can also be planned well in advance. This ensures women can work without a break in the resume and can contribute to her family without hampering her career.

For some women, where needed, the organization can arrange for some online training related to work or certification programs that would be helpful when women join back after maternity leave. Women can be at par with the newest technologies and terminologies and their new found knowledge can be used for the benefit of the organization.

There can be policies within organizations giving preference to spouse hiring so that getting married in a different city ensures a smooth transitioning in jobs too.

The kind of incidents I have mentioned may not be true all the time but we cannot deny the fact that these do occur. By taking a few steps towards helping women in strengthening their base we can bring about a small revolution. I am sure a resource involved in training or some kind of work is always better than having a resource on sabbatical or leave. This not only helps the company but also helps women and society in general.

This would ensure that women who would have left their jobs at some point of time can continue their career and grow to the next level. Leadership qualities and multi-tasking can be nurtured in this manner which will surely be helpful as women grow up the ladder of success.

This move alone doesn’t ensure an increase in the number of women leaders, since that also depends on capability but it would definitely lay a foundation so that women do not lose the race due to constraints which are not in their hands. Utilizing the benefits for the betterment of self and the organization is solely the person’s responsibility and yes, those who take advantage of such policies and misuse the given opportunity should definitely be dealt with in a proper manner.

By building a system that doesn’t differentiate between the genders, and instead, helps in building a better society and better employees, the organizations would directly help in enabling careers for women in general and make things equal in a very real sense. 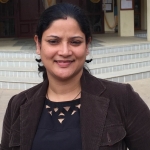 Logically Intelligent.. Occassionally Beautiful... Thoughtfully Funny.... A daughter, a sister, a wife, a parent, a friend, above all a person who loves to dream... Life's moto is to see the world... I believe in read more... 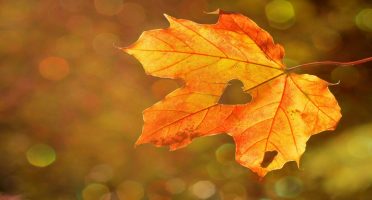 Life From The Bird’s Eye 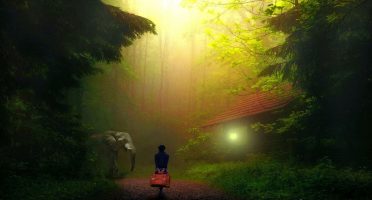 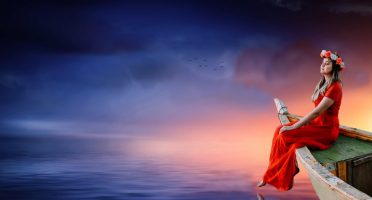 Being A Woman Of Substance 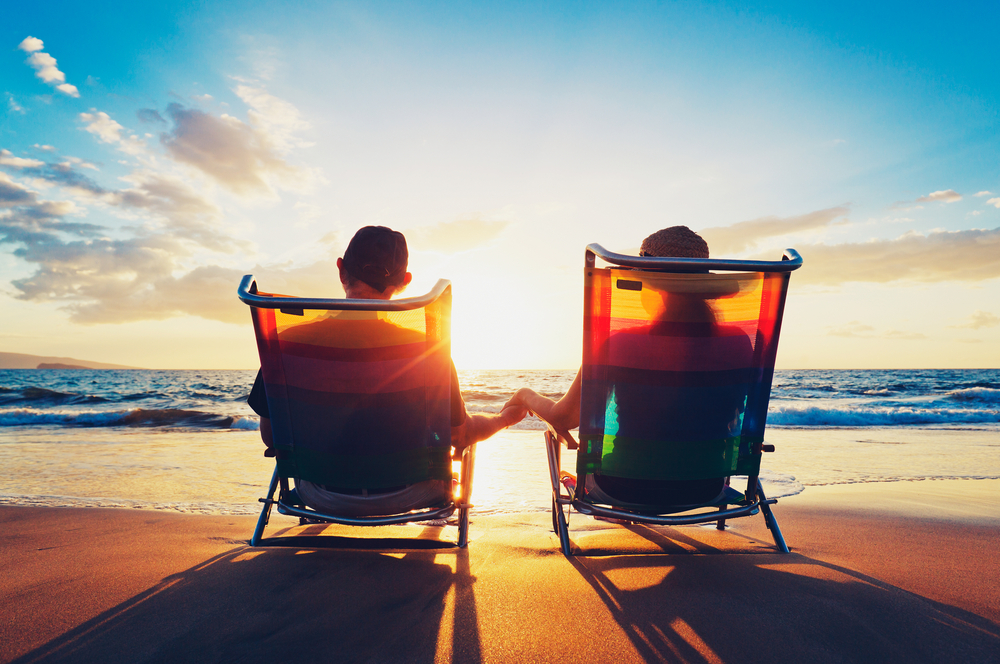