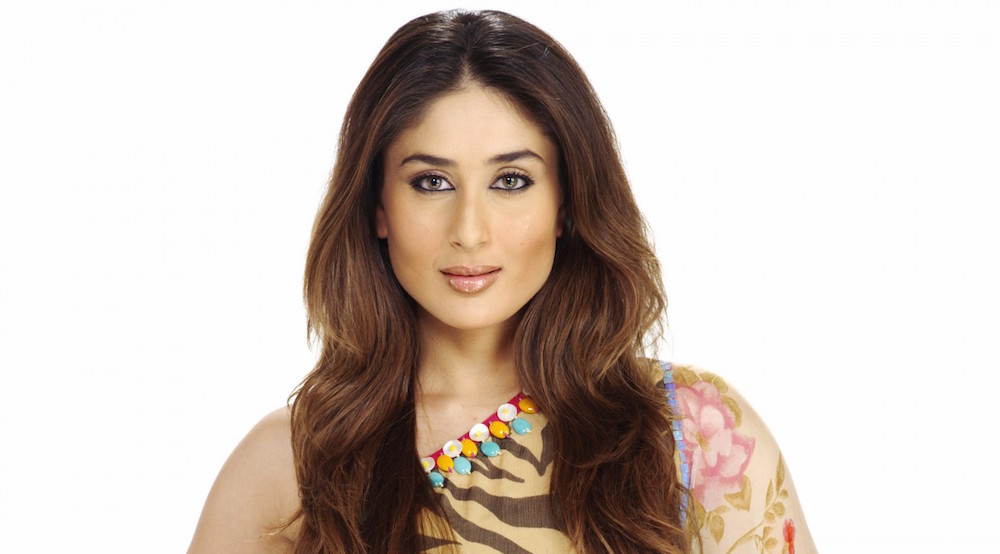 When We Call Alexander ‘The Great’, Why Does Taimur Bother Us So Much?

‘Saifeena’ have been blessed with a baby boy but rather than the birth, it is the ‘naming’ which followed that has brought about some unexpected reactions.

The trolling of Saif Ali Khan and Kareena Kapoor is definitely not a gift which they were expecting, from a country which really adores the couple. Well, the name is probably something the country did not expect.

The Internet is busy pulling out history and going back to how the conqueror Taimur (Timur in Persian) had killed 1,00,000 people in Delhi in a day.

But then the same Taimur was a military genius! Intuitive, intelligent, intellectual are also adjectives used to describe him. Those were times of conquests and his surpassed Alexander or Genghis Khan.

Probably Saifeena, out of love of history, just wanted their son to be named after an individual of power! Or perhaps the name meaning ‘Iron’ rung right with them or probably they just liked the sound of it.

Naming a child is solely the right of the parents and the country reacting the way it did, is definitely disappointing.

Looking at this situation from the other side, we live in a country where the history chapters are skewed based on certain factors.

Have we ever heard of ‘Ashoka’s Hell’ during our history classes – I don’t think so.

Do we demonize Alexander the great? No.

Often, most of us rely and form opinions based on what is taught to us – through school, our environment etc. Our nationalist feelings are based on the history we learnt in school. Only a small percentage look beyond school books to delve more.

The Muslim conquests of the country have always been looked down upon. Therefore, for a celebrity couple to name their child using a name which our ‘history books’ do not glorify was bound to hurt nationalism in some.

We might not react to a ‘Taimur’ at our workplace, but film stars are almost like demi-gods in India. As a result, their actions and non-actions are always under scrutiny.

One might complain that their personal life and decisions are theirs and not open to comments, but unfortunately, in reality,  celebrities don’t enjoy that privilege.

If You Really Love Taimur, Let Him Have A Paparazzi Free Childhood

Dr Saniya Khan: My Story Of A 14-Day Quarantine On Coming Back From A Gulf Country