Check out these books on inclusive stories for kids on Saffron Tree, during their online festival CROCUS, this World Disability Day, 3rd December. 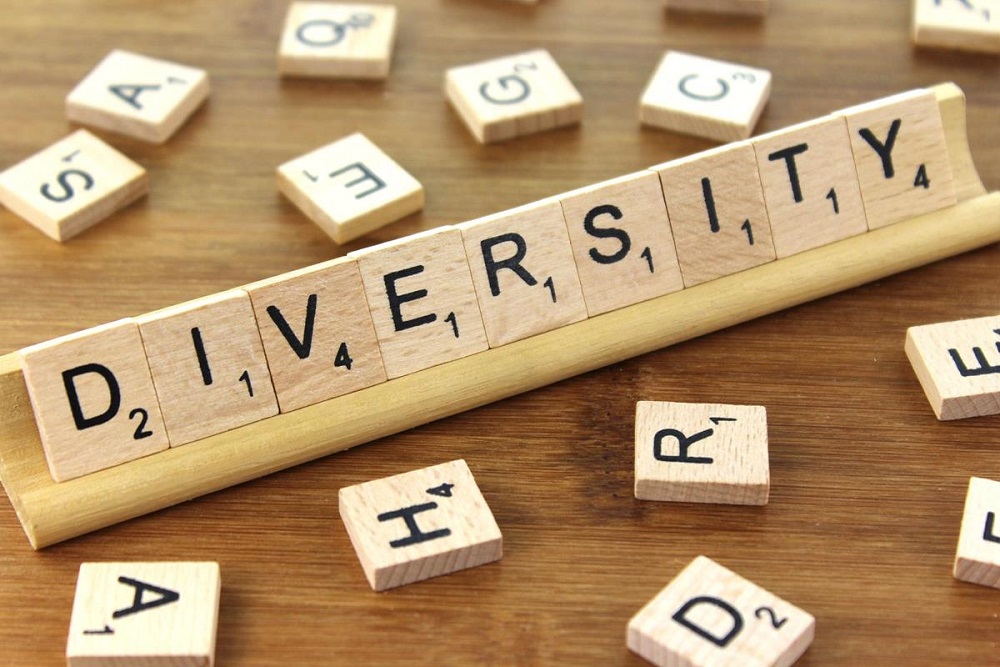 Check out these books on inclusive stories for kids on Saffron Tree, during their online festival CROCUS, this World Disability Day, 3rd December.

Inclusiveness. Most of us see the world through the lens of a single story – our ‘normal’ is a stereotype. The rules of this ‘normal’ are laid down by the majority in the world, the privileged majority. But what about those that do not come under this umbrella of the pre-decided ‘normal’? They have their own stories, their own set of abilities or disabilities, their own lack of privilege in a world that discriminates against them.

Just think. Even a simple thing like being left handed. The world is mostly structured around the perceived ‘normal’ of being right handed. Think of the simple implements that are manufactured. These are mostly made keeping in mind the convenience of these right handed majority. So does that make the left handed abnormal? Absolutely not! They are as normal as the privileged majority. And they deserve to be considered in the bigger scheme of things.

So it is for the other supposedly non-privileged too – the differently-abled (physically, cognitively, and socially), those who don’t identify themselves as straight males (yes, gender is certainly one of those factors deciding privilege – not just biological sex, but also the gender you identify as, and your sexual orientation), those who have grown up away from their biological parents (orphans, those in foster care, and the adopted – they certainly suffer because of the loss of attachment in early childhood) – anyone who does not fit into the straight and narrow of society.

And nothing could have brought this into a spotlight as distressingly as the recent US Presidential elections.

But, is there a solution to all of this? Turns out, there just might be a ray of hope. Our children. And which is why, as parents, we might have a greater responsibility to our society than we can imagine. We need to sensitize our children to these stereotypes that they are conditioned with. If each of us brings up a child or children to believe in being inclusive, maybe we have some hope for a future where these children grow up to be responsible, thinking citizens who are sensitive to the needs of the disadvantaged.

And one of the best ways to do this, in my opinion, in through books.

Saffron Tree celebrates its annual online festival, CROCUS, from 1-4 December, and the theme for this year is Inclusive Narratives.

Let us hear from the contributors to CROCUS

In the post announcing the beginning of CROCUS, contributor Sheela Preuitt says, “For CROCUS 2016, we are focusing the spotlight on our fellow humans who are marginalized based on arbitrary criteria that usually defies logic. Folks who are practically cast aside because they do not fit the mould made for social acceptance. Folks whose physical or mental make-up is so different from the generally accepted idea of ‘normal’ that they are pushed into social isolation.

What better way to break this cycle than by talking about it, through children’s books that showcase kids of all sorts – kids with disabilities both physical and cognitive, kids who have suffered abuse, kids who have not had a stable home/family, kids whose gender identities are not binary, kids who simply want to be who they are and not be judged and categorized and limited in any way…”

Arundhati Venkatesh, award winning author of children’s books and one of the contributors says, “Children are accepting of differences. It is the adults who draw lines and try to define everything. These definitions arrived at on the basis of our limited knowledge and parameters give us comfort and security. So we go about slotting people into neat categories – Visually Impaired. Hearing Impaired. Differently-abled. Mentally challenged. Autistic. Dyslexic. Spastic. Homosexual. Bisexual. Transsexual. Even in the so-called normal category, some are less acceptable than others – Dark-skinned. Poor. Shy. Fat.

Children, on the other hand, tend to accept things as they are. It is as they grow older that they pick up these perceptions of what is ‘normal’ or acceptable, and what is not. What can we do to prevent prejudice from seeping into impressionable young minds?”

Or as I have said in one of my posts (yes, I am a proud contributor!) “Until last year, I volunteered at a school for special children. I spent some of my happiest times at this school, reading them stories and helping them with maths. The children were just like any other kids anywhere. Just as naughty, just as sweet, just as annoying and just as fun. In short, they were just kids, who had some special needs, whether physical, cognitive, or social.”

So, do visit Saffron Tree today, and check out the variety of books for kids with inclusive stories. Here’s wishing you happy browsing.