Why does the proportion of women in science drop as we go up the ladder? What do Indian women in science need to be able to pursue their passion? A very special team, the Labhoppers, is finding out.

Meet the LabHoppers – Aashima Dogra and Nandita Jayaraj. Yes, you heard it right. Labhoppers. These science communicators are on a special mission to solve the mystery about where women in science are! It is pretty intriguing to think about it. Science rarely makes it to the news as it is unless it is a pretty big event and even then, it is still a pretty male dominated field. Where have the women scientists gone? Why do so many women in science drop out of the system, or move on to other avenues?

Aashima and Nandita have travelled the length and breadth of this country looking for stories about women researchers – what motivated them to do what they do, the challenges they have faced and what got them through their tough times. They have already conducted some odd 30 interviews that have been published on their website, The Life of Science. These have given wonderful insights into what a life of science is all about; especially from the perspective of a woman.

What’s more, to realize their goal of actually travelling to all the parts of the country and reaching out to more women, they used a crowdfunding campaign and got people engaged with the subject. Their travel has been funded through this crowdfunding campaign – a creative use of the digital medium to explore some much-needed subjects.

Their studies start from the very basic – why do women feel the need to drop out of a life of academics? According to research quoted by them, only 9% of the total scientists engaged in research in Delhi institutes were women while 25-30% of PhD students are women. So, why this disparity? As the levels increase why does the percentage of women in the field drop?

From their interviews certain patterns have emerged. Most of the women considered family support indispensable on their journey. From childhood itself, a lot of importance was given to knowledge and studies. After growing up, understanding also stemmed from husband-wife teams working together as academicians or was felt in the form of tension free childcare from in-laws/parents. As we can see, family has often played a pivotal role in the decision making processes.

The most beautiful part about The Life of Science project is that they are trying to bring back Science to Life for the mainstream. Their interviews are to feature on other popular magazines as well and are to be converted into regional languages to be read in the local media sources. They are also trying to popularize the series by developing comics or creating podcasts.

I believe that such projects will have far reaching effects. It will give little children the real life heroes they need. This project is also a very interesting combination of the two fields of science and journalism. It just goes to show how much there is yet to be achieved and how it can be done only by channeling one’s interests creatively.

Register Now
Their BitGiving campaign has already reached 100% of its target! (Congratulations!) They aimed to collect 1,64,000 but they’ve already collected 1,85,773 at the time of my writing this piece. For every person that contributes 10,000 or more; a whole feature is dedicated to them. I hope that this amazing team achieves all that they set out to do and some more!
Top image is a screenshot taken from the bitgiving campaign page
women in science 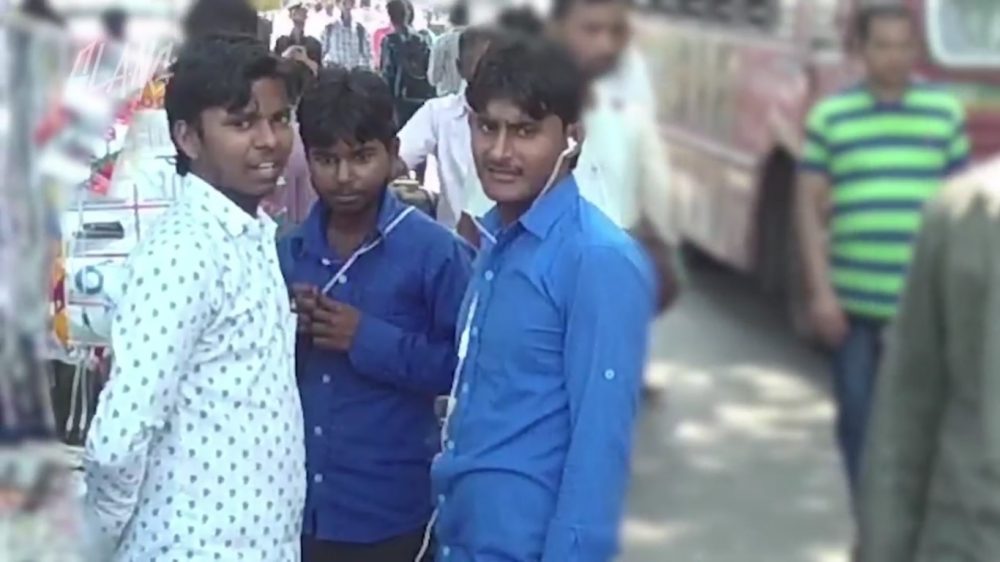