Side Effects Of Contraceptives Acceptable For Women, Why Not For Men? #WomenOnTheMove

The side effects of contraceptives that were acceptable for women suddenly become unacceptable for men. Is Science biased? #WomenOnTheMove. 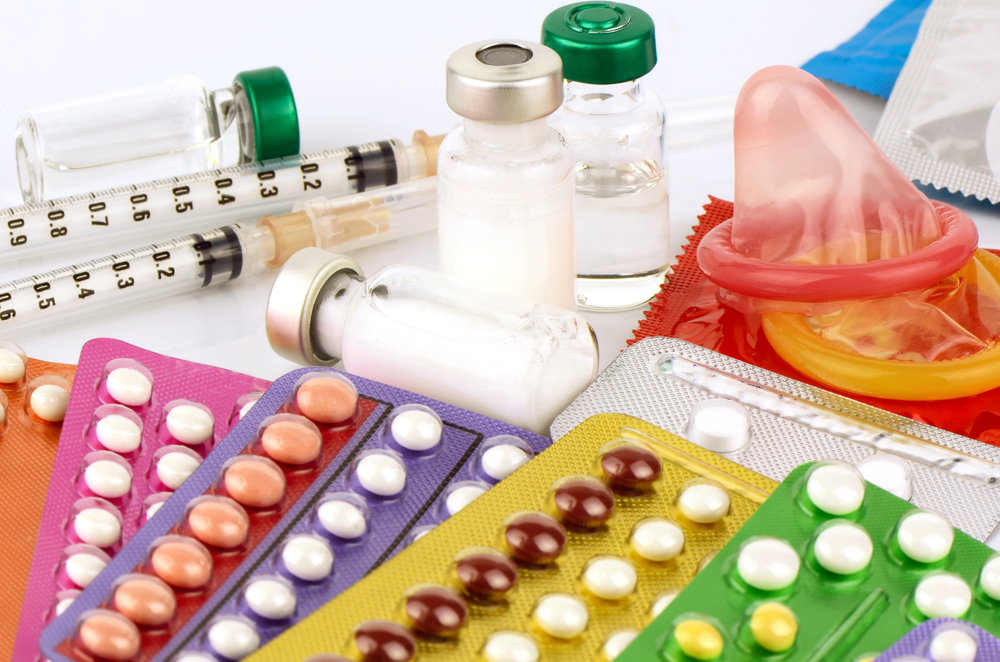 The side effects of contraceptives that were acceptable for women suddenly become unacceptable for men. Is Science biased? #WomenOnTheMove.

The recent break through in the clinical trial of an injectable hormone contraceptive for men was a massive achievement for the scientists.

But despite the promising results the trial was discontinued by an independent committee, because they found that the the risks to the study participants outweighed the potential benefits.

A closer look at the side effects

Do any of these sound familiar?

Scores of women, who have been taking birth control pills, since the 1950’s & 60’s, have been facing these (dubbed) ‘minor’ side effects and so much more. And yet, they were forced to take the pills and asked to deal with the side effects for the greater good i.e. avoid unwanted pregnancies.

Earlier this week, we had our weekly #Womenonthemove chat over at Twitter, and this is what we discussed. And we got plenty of suggestions too!

Why the abandonment of the trial not justified?

@womensweb not acceptable for any1. Women to be made more aware . Not sure the Drs prescribing them know abt it themselves #WomenOnTheMove

@womensweb No, let them feel our side effects too. #WomenOnTheMove

@womensweb I think it should be unacceptable to both. We should not have to mess up hormones. (I take it though..)

Hell no. Not acceptable at all. https://t.co/FeMcyFg91X

@sakshi2487 @womensweb Any sort of Oral contraceptives create hormonal repercussions. This trial on men is more ironic than objectionable

Whether there will be any side effects or not largely depends on individual health. Hence, a blanket ban on a break-through discovery in not justified.

@womensweb well honestly, 13 years now and no side effects so I guess I’ve no complaints @jasuja @monikamanchanda @adicrazy

@KiranManral @womensweb Agree. My mom struggled with her menopause, eventually getting hysterectomy. But my aunt had it relatively better

@KiranManral True. I have no complaints either, but that’s because I consulted more than 3 doctors. 😋 @SwarnsB @womensweb @monikamanchanda

@womensweb i took it continuously for 5yrs.altered my period cycle/flow. Now off it. Individual should take a call based on their health

Is Science biased? Yes it is. Infact for long Science has been treating women as cattle.

@womensweb Absolutely. Diaphragm was also a good option but it hardly took off

@SwarnsB @womensweb The issue is that no one talks abt the side effects .I was prescribed a similar pill for PCOD did more harm than good

@womensweb @sakshi2487 Of Course. Look at d language of science that calls a human coming out d vaginal hole as “normal” delivery.

@womensweb There is hardly much research on increasing the effectiveness of epidurals.

@womensweb Period pain is SO NORMALISED that women hardly view it as symptoms of endometriosis or PCOD etc. Pain IS abnormal

Science, the world, medicine and even fun – all are biased for men #womenonthemove but the men are still moving forward. @womensweb https://t.co/5g843CQde4

@womensweb Just like giving birth to a daughter is a women’s fault , not getting pregnant is a women’s responsibility #WomenOnTheMove

@womensweb Yes, it is. They assume the burden is for the woman to share. #Womenonthemove

@womensweb Most certainly. Men are not taught to fulfill fatherly roles the way women experience that onus. Often in crippling ways

@womensweb I was told how bearing a child is a subtle way of proving masculinity (that he engaged in sex. So contraceptive would be bleh)

@womensweb I think patriarchy is at play with contraceptives too. Again about conditioning & expectations. #womenonthemove #genderbias

@womensweb Many years ago my gynaec had told me that the best contraceptive is the word ‘No’. How true! #womenonthemove