When A 11 m.o Infant Is Raped, We Know This Grotesque Crime Is All About Power

The rape of a eleven month infant, shows that women in our country are still perceived as tools to be abused and an infant(girl) is no different. 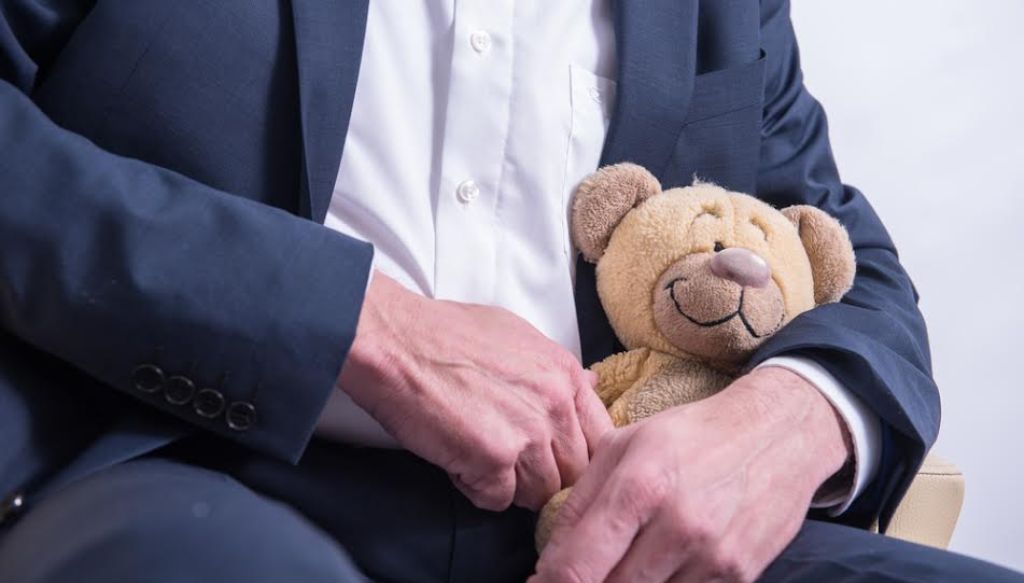 The rape of a eleven month old infant, confirms that women in our country are still perceived as tools to be abused and an infant (girl) is no different.

A baby was raped for two hours in New Delhi. She was only eleven months old.

You read right. I did a double take and began sweating, too, when I read it here for the first time.

How one can sexually objectify and violate an infant is beyond all comprehension. The roots of it, though, go to the fact that one can perceive a body as something he is entitled to, sexually. It has already become a commonly known and accepted understanding that rape is not about sex or lust – while it might be a component of it.

Rape is all about dominance and the subjugation of the other. But what dominance does a grown man seek over an infant? How does that even work? What kind of a warped mindset looks at an infant sexually, not to mention, rapes one?

Welcome to India: the country where women can be leaders, but must also fear for her safety. Women are beatified in our mythological lore, but are abhorred and abused in society right from infancy all the way into old age. No lofty rhetoric is spared in proposing causes for empowering women, but women fight for a place in society.

And all this, right in a place that boasts of an exhibit in a museum that etches Mahatma Gandhi’s words (circa 1921), stating thus: Of all the evils for which man has made himself responsible, none is so degrading, so shocking or so brutal as his abuse of the better half of humanity; the female sex.

What this case has done is to effectively nullify, every argument ever given in support of rape: she asked for it, she dressed like she asked for it, she was out despite it being outside the ‘acceptable hours’ and the crown jewel that Asaram Bapu came up with – “call him bhaiya and he won’t rape.”

None of these arguments ever held water with a woman of any age, community, caste or any other affiliation. And yet, these are often thrown up in defence of rape, in pursuit of a goal to shame the victim of rape. Even, in the remotest of possibilities, if these ideas had any value, what of this could even remotely apply to an infant?

The root of all this is in patriarchy. Patriarchy teaches you to believe in this disgusting notion that a woman out on the streets at night is valueless, this warped idea that even a five year old girl is a sex tool and that an infant is no different; this disgusting notion that a woman cannot do something or should not do something because she is a woman. And it isn’t just the men that believe this, but some of the women, too.

The abuse of women in India is an everyday affair, really. And this is not a reflection of the mere extent depravity, but a transgression of the standards of decency and an exposition of the failure of governance in keeping violence against women in check.

All that the country has is a Neanderthal penal code that goes back to 1860, where rape is punished inadequately. Between the old and soft legislative rules in place and the cultural attitude that a woman / girl ‘deserves’ such treatment, crimes like this particular case find tremendous outrage, but seldom sound response.

We had outrage when Nithari happened. But where has that led us? How much longer is attention only going to center around shouting matches on news channels and hash-tag activism online?