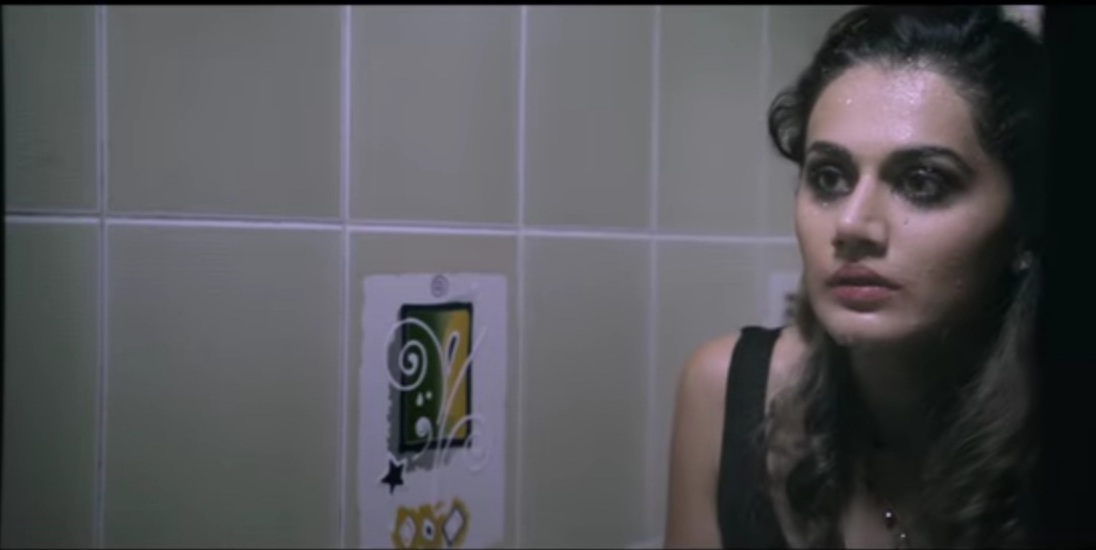 Painful memories and incidents of harassment of the past, popped up in this author’s mind after watching the movie ‘Pink’. Similar movies must be created that talk about consent.

Last night as me and my husband stumbled out of the movie theatre late at night, both of us were lost in our thoughts. We had just seen Pink, the movie that everyone has been raving about.

The movie has that effect, at least it did on us. We were trying to make small talk, trying to understand our own thoughts, trying to put a label on this new sort of a feeling. It took me almost 15 minutes to come out of that trance.

As the car raced on the Bangalore roads late at night, for once I was not feeling tensed. Yes, I am usually tense, if I am out late at night. The degree of tension varies. Sometimes it’s only the back of my neck that is tense, sometimes my fingers are fidgety, sometimes I am cool and yet when I sigh contently on reaching home, I know that deep inside I was worried.

Every single time that I have returned home late at night, late beyond the socially acceptable time, I have been tense. With whom I am hardly matters, the sense of insecurity persists. It doesn’t matter with whom I am with or what I am wearing or the reason for me being late. My husband comes home late from work almost every day, I worry. Of course I worry for him. But this worry for myself when I am out late is different. It’s an animal instinct, I worry about survival.

Oh yes, I am from a so called privileged sort of background, a liberal background. Most of the times my husband is around to protect me. But does that prevent me from fearing about my safety. No, it doesn’t. After all these years, I still worry.

I am not a teenager or twenty something anymore and yet that feeling just doesn’t disappear. And as I said the degrees of discomfort varies. Most of the times it’s just a lingering feeling deep down in my heart somewhere, almost trying to pop up, but it is constantly pinned down by my more liberal, feminist and strong mind. The mind that says that I am free to roam the streets at night. Why can’t I, don’t I have that right?

Yesterday for a change, I was just so deeply lost in my thoughts. I started a conversation with my husband stating why such a movie is necessary and how consent is to be understood. And before I could realize I was relating incidents of sexual harassment, I faced on streets. I told him about that 11 year old me, who was groped while walking from school. Of how I kept thinking that it never happened and of how such a thing could happen? I had imagined all of it. I told him about the grown up me, commuting between cities alone regularly, feeling the sense of freedom and maturity for the first time. I told him of the hand that casually started to caress my thigh, the decent looking man sitting next to me. I told him how I was cursing myself for imagining things, of giving the perpetrator the benefit of doubt and finally just bursting into tears when I could finally take it no more. Another incident of an entire night’s journey in a bus where a man in the seat behind us kept trying to touch my friend and me. How petrified we were and we spent an entire night wondering if we are just imaging things. We finally raised our voices as dawn broke.

When Tapasee’s character in ‘Pink’ says that it doesn’t feel good to be touched that way, I thought of myself and countless other women who face or have faced sexual harassment on the streets, in buses and trains, in colleges and offices. No, we were not raped, but having been groped and touched and felt multiple times in our lifetimes makes us feel equally disgusted. And we never see courtrooms or vindictive victories. It’s not just one episode but many that play on in the mind. You open a Pandora’s box and out tumble multiple memories.

As I narrated all this to my husband, I realized that the girl in me who pretends that she is all grown up,  is still the same. She thinks that she can handle any situation she’s thrown into and yet once the flood gate of memories open she still feels the shame and disgust, what she felt then. I think this happens with all women. As I went on ranting, I looked at my husband. I know him for a very long time and yet this was probably the first time he has heard so many stories, although he had heard a few earlier. And then I thought, of course this has been a way of life, for way too long for us girls. We mostly learn to live with all the groping, the touches, the pinching, mostly while walking alone or taking public transport and isn’t that what stays in our heart? That warning bell every time we come home late. It really doesn’t matter if you are 15, 20 or 40 years old. It just stays.

Over the years as we women grow old, we mostly learn to live with the stares, the casual touches, and we learn to fight back in our own ways, raise our voices, and protect the younger girls. But mostly we accept that it’s the norm. It just happens, you have to find your defence mechanisms. Don’t wear that red lipstick, it’s too slutty. Why draw attention to yourself, dress conservatively. Dress as per the surroundings, don’t drink. Don’t talk loudly, don’t laugh. The way they list it in the movie. And most of the times we impose the list on ourselves. It is so sub consciously ingrained, your mind knows which dress, which hemline, which lipstick color will most likely invite groping, touching and raging male hormones.

I am free, married in a liberal family but am I really free? I don’t know that in this lifetime if I will recover from all the sexual encounters of the unwanted kind that I ever encountered. I don’t think any girl really recovers. As we walked out, I told my husband that 70 % of the men in the auditorium will still not understand.

Of course they may not go ahead and rape the next woman but many of them will still not miss the chance in a bus or train. They will ogle at the next girl who passes in a tank top, they will pass sleazy comments. No, they won’t understand consent then. After all, women are just free property.

We need more movies that talk of consent, of a woman’s right to her body, her thoughts and her life. I can only hope that every movie similar to ‘Pink’ that talks of these issues will change that one person in the auditorium. Till then I worry for myself, my daughter and her daughter. The loop is endless. 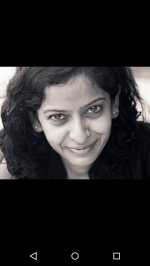